Canadian rapper and singer, Drake has taken to social media to unintentionally showcase his massive eggplant. 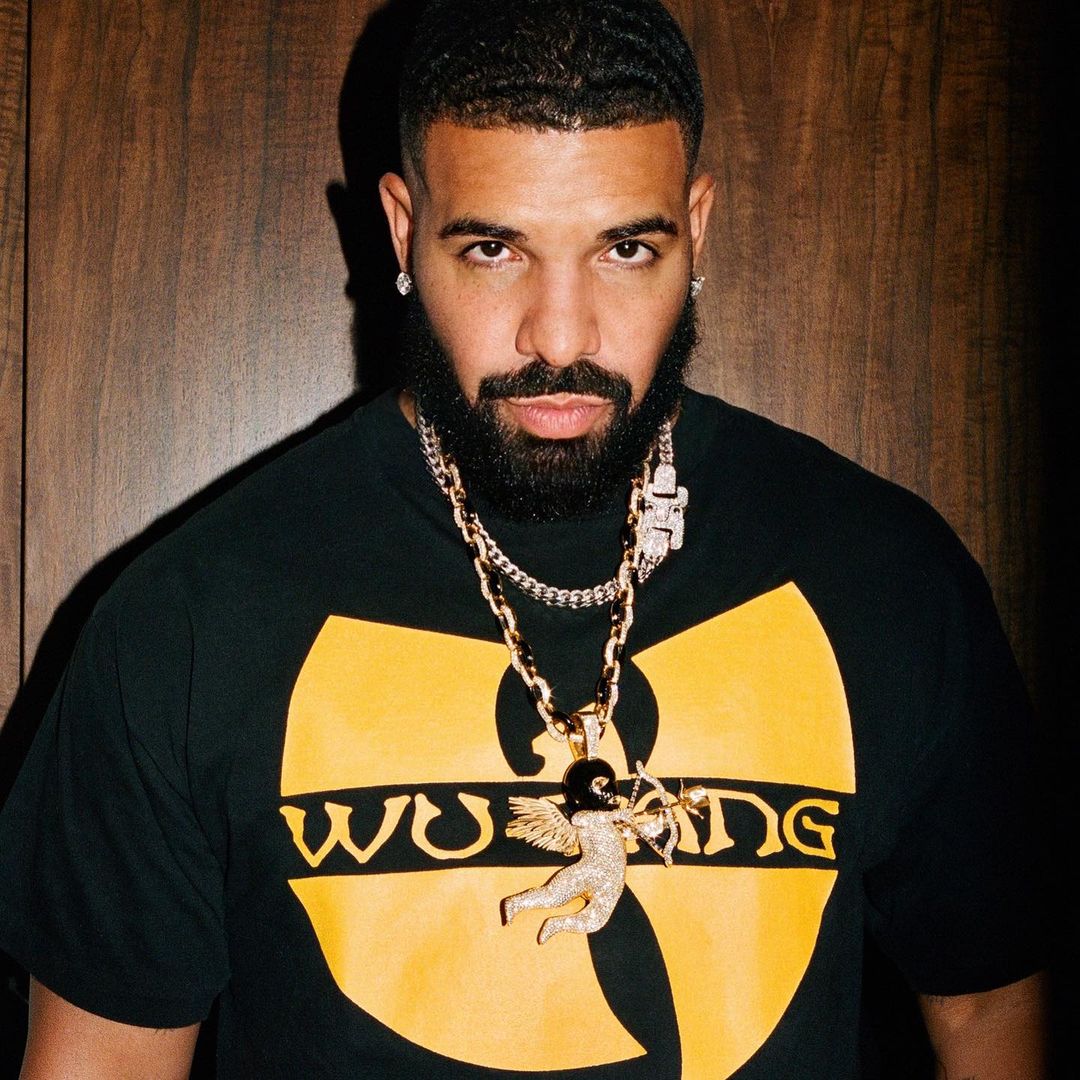 The international star shared a photo of himself flaunting his buff body in the gym with his bulging male member on display.

See the full photo below, 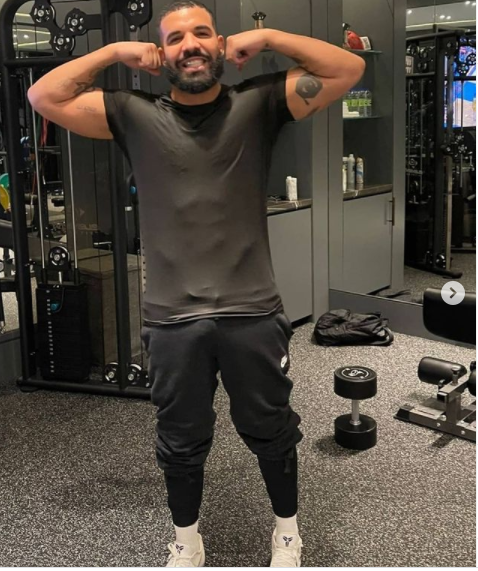 A video of the young talent, Hyzah singing went viral on social media and piqued the international act’s interest and caused him to follow Hyzah on Instagram.

Hyzah who is still amazed at the sudden turn of event, took to his Instagram page to share a screenshot showing Drake following him on the platform, and narrated how his followers drastically increased after the award winning singer followed him.

Immediately after Drake followed Hyzah, many social media users followed him, Hence his Instagram account moved from 2 to over 60k followers and counting.