Operatives of the Nigerian Department of State Service, DSS have allegedly arrested and detained a man, Anthony Okolie for purchasing a sim card that was previously used by Hannan, a daughter of Nigeria President Muhammadu Buhari.

Okolie told The Guardian on Monday that he bought the MTN mobile phone sim card in 2018, two years prior to his arrest. 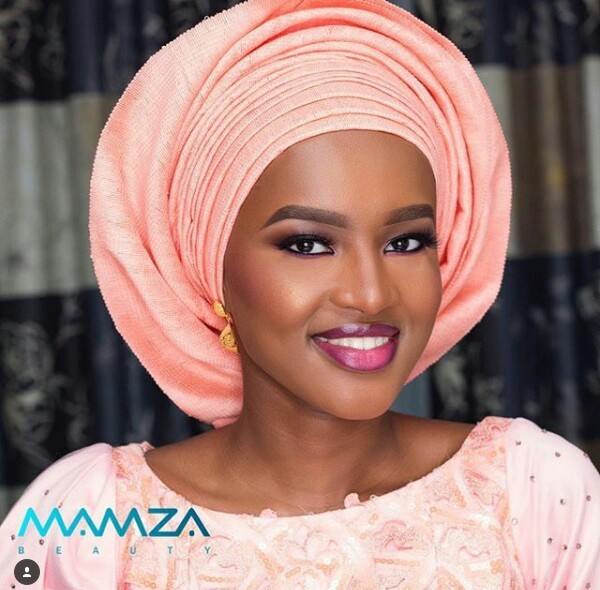 He was arrested on Monday, July 22 at Nnedisi Road, Asaba, Delta State.

Okolie was taken to Abuja by the DSS operatives and was kept in custody until his release in December 2019.

Efforts to get DSS reaction to the allegation proved abortive as phone calls and a text message to its spokesman Peter Afunanya were not immediately responded to.

Narrating Okolie’s ordeal, his lawyer Tope Akinyode said Okolie was detained for over 15 weeks by operatives of the Nigerian secret police. Akinyode posited that “the sim card became redundant and was recycled to the market for sale (after Hanan stopped using it).”

“Okolie lawfully bought the sim card after years of redundancy unknown to him who the previous owner was,” Akinyode claimed.

Akinyode said Okolie’s detention was unlawful because he has the receipt for the purchase of the sim card and all other documents pertaining to the sim card.

Read Also:  Coronavirus: These are the markets that have been shut down by the Lagos State Government

Okolie’s lawyer told The Guardian that in trying to get his client arrested, the DSS monitored his telephone conversation and initially arrested an elderly person who has a relationship with him until they later found Okolie.

“To start with, all the laws have settled that arrest by proxy is forbidden and unconstitutional in Nigeria,” Akinyode said, “Also, the arrest of the victim over a property which he lawfully obtained is outrageously illegal just as the long detention without trial amounts to unlawful detention.”

Akinyode disclosed that Okolie will proceed to court to file a lawsuit against the DSS and Ms Hanan Buhari, demanding compensation for the breach of his fundamental human rights.

“We are seeking legal redress on the matter,” Akinyode told The Guardian. “His (Okolie) detention for 10 weeks is unlawful and we will not accept such.”