There is trouble in paradise for popular singer, Duncan Mighty and his wife, Vivian as it seems their marriage has crashed. 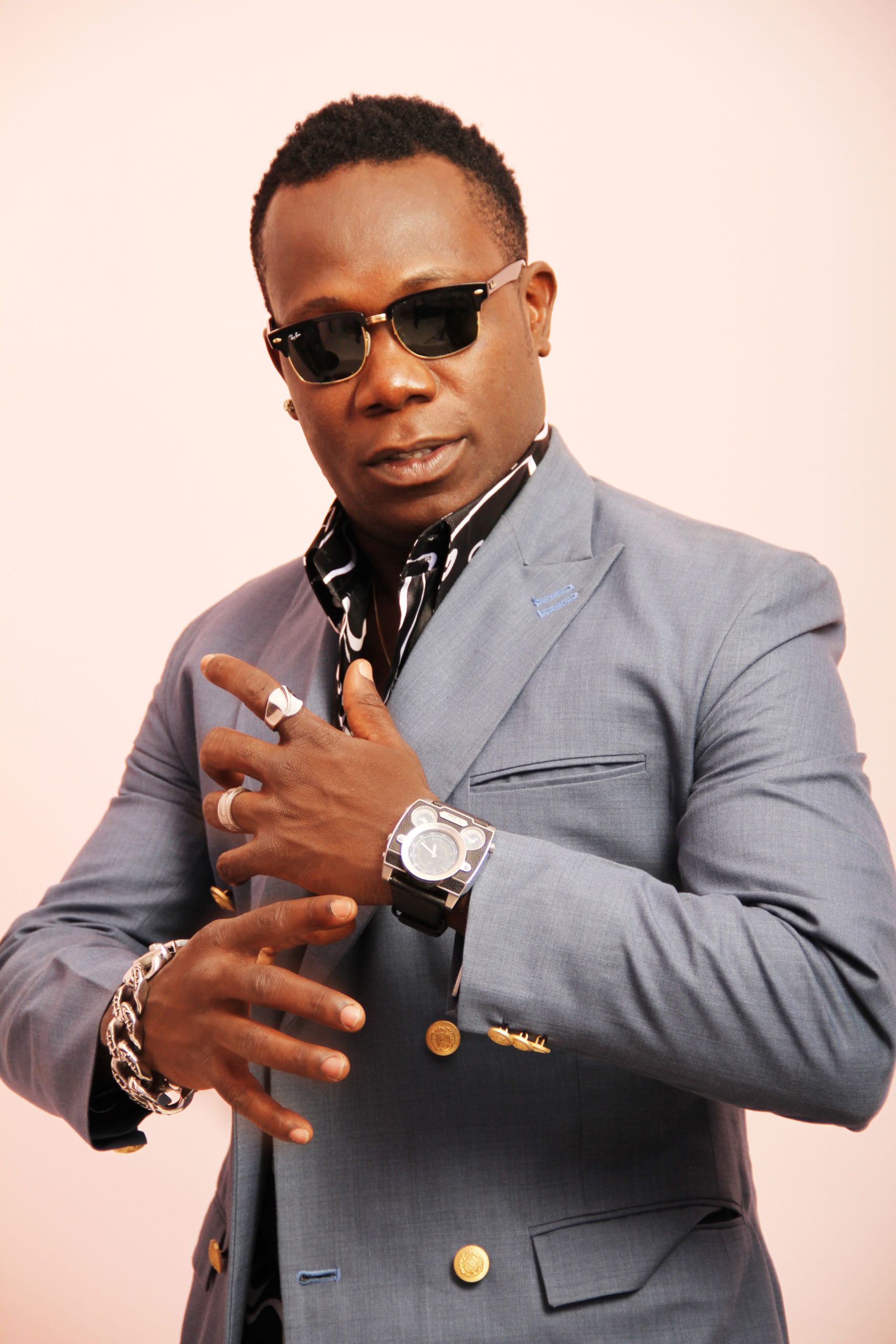 The singer recently took to social media to share a secret-spilling post in which he accused his wife and her family of allegedly conniving to kill him. 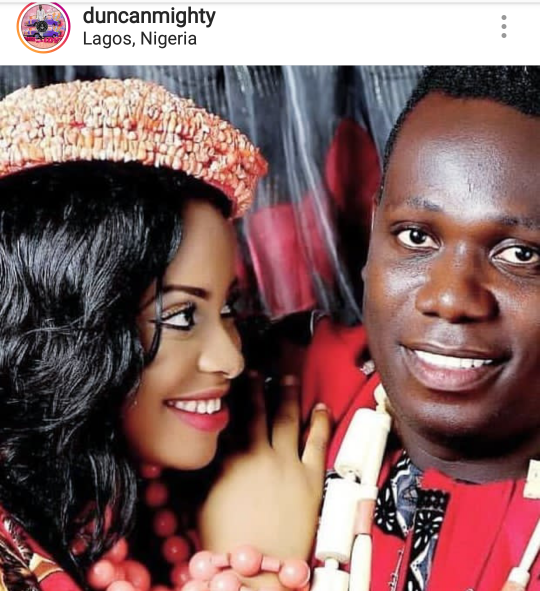 GOD CAME DOWN FROM HEAVEN FOR A SO UNWORTHY PERSON LIKE ME . NOTE! this confessions has a recorded proofs and other legit and clean evidence.

See the lengthy ”confessions” below ; 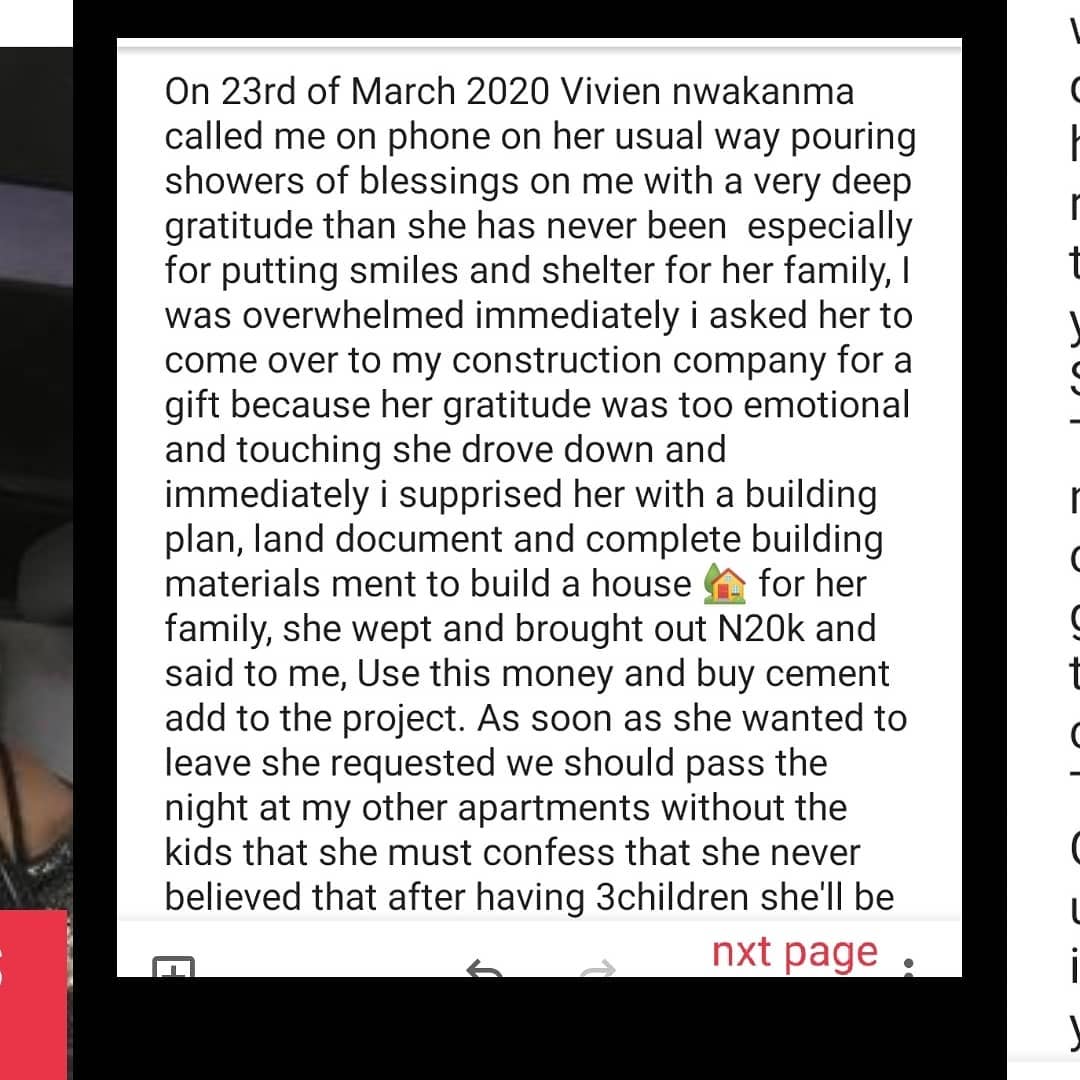 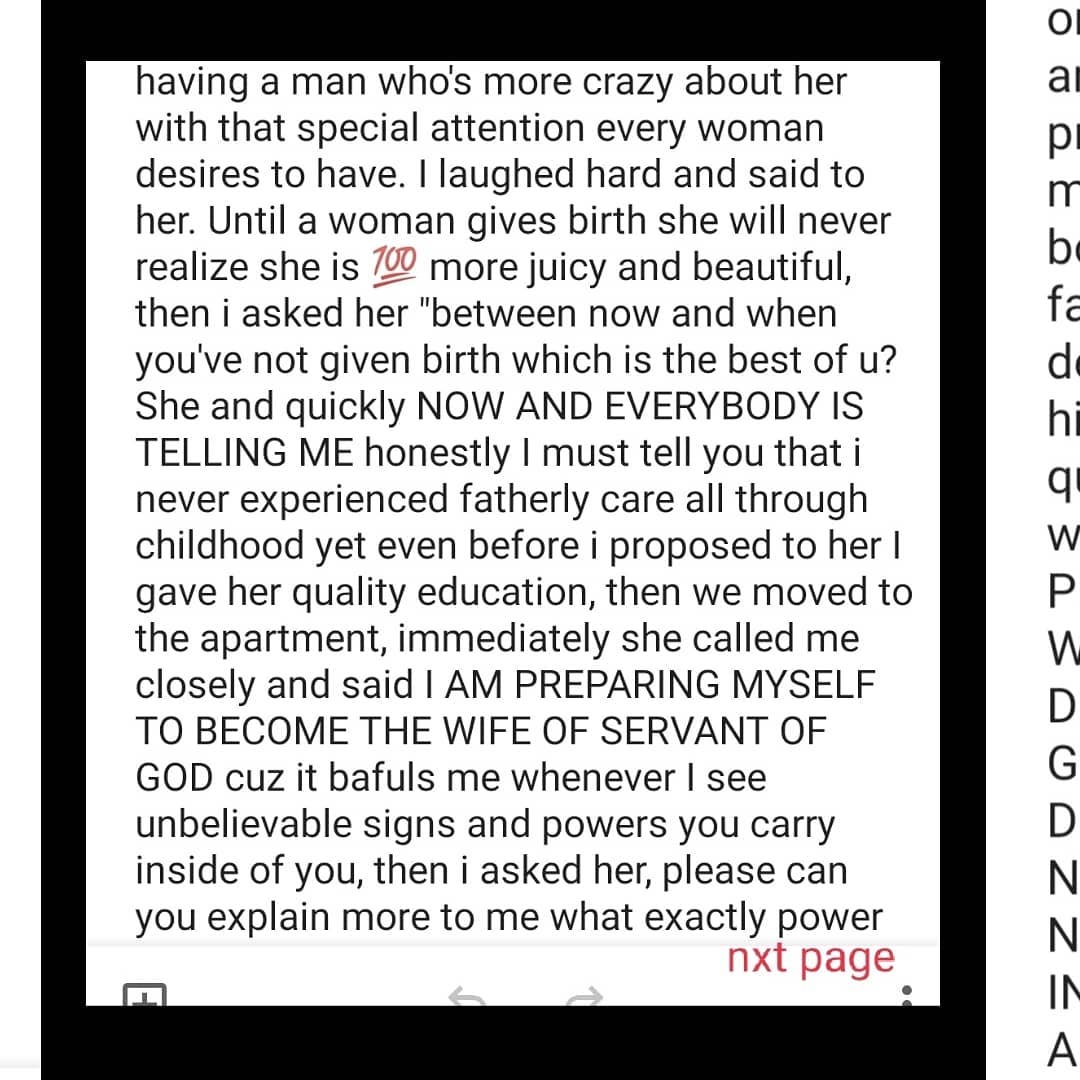 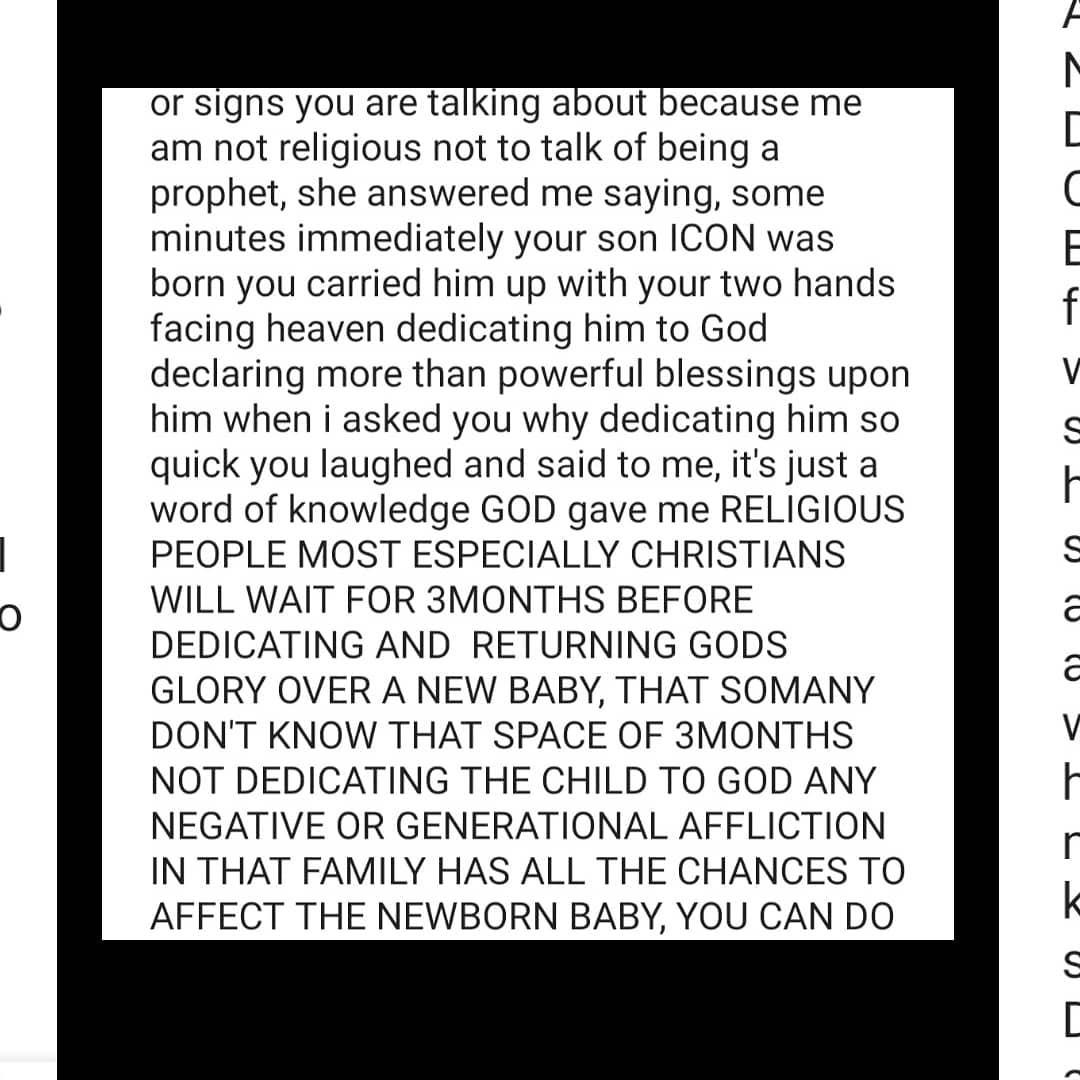 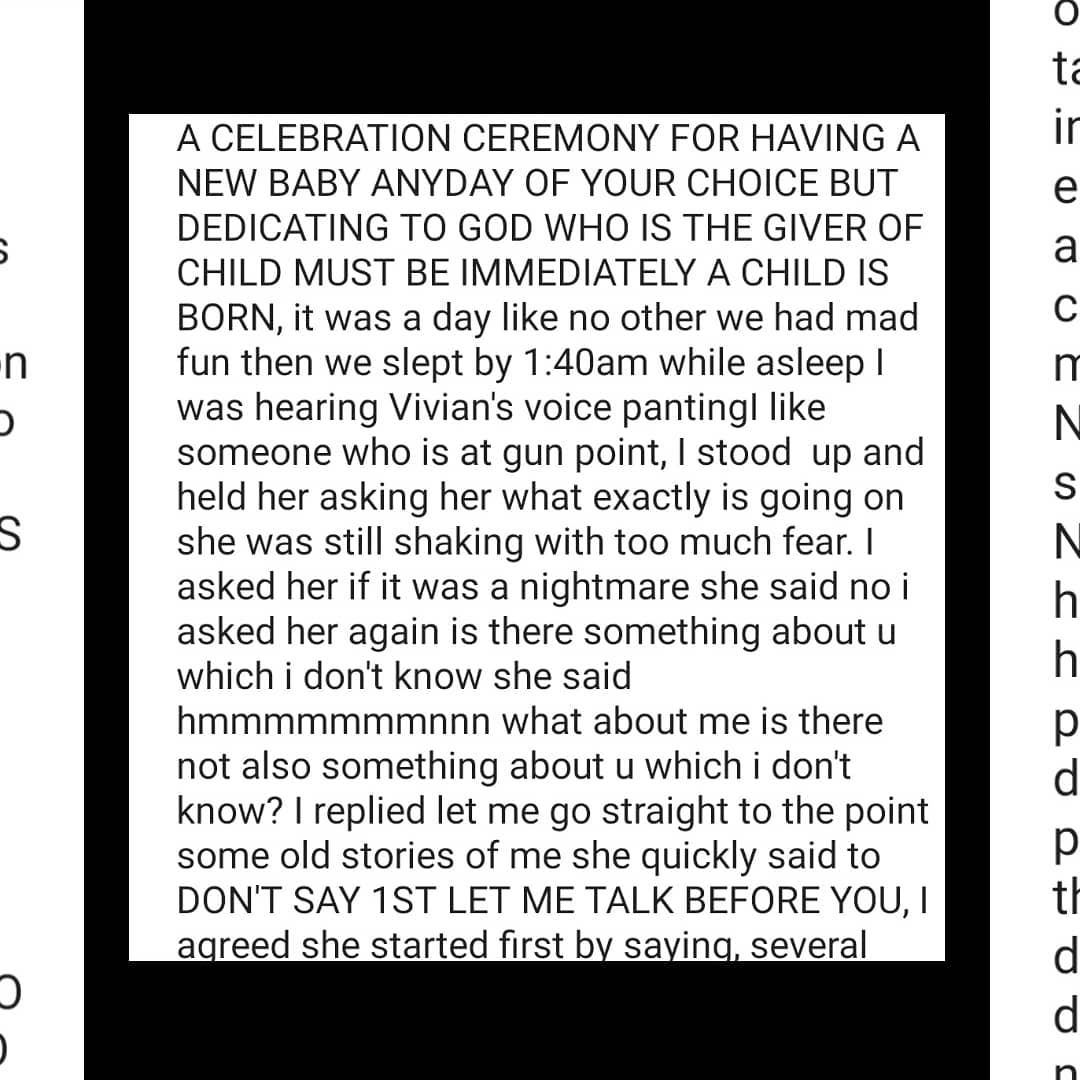 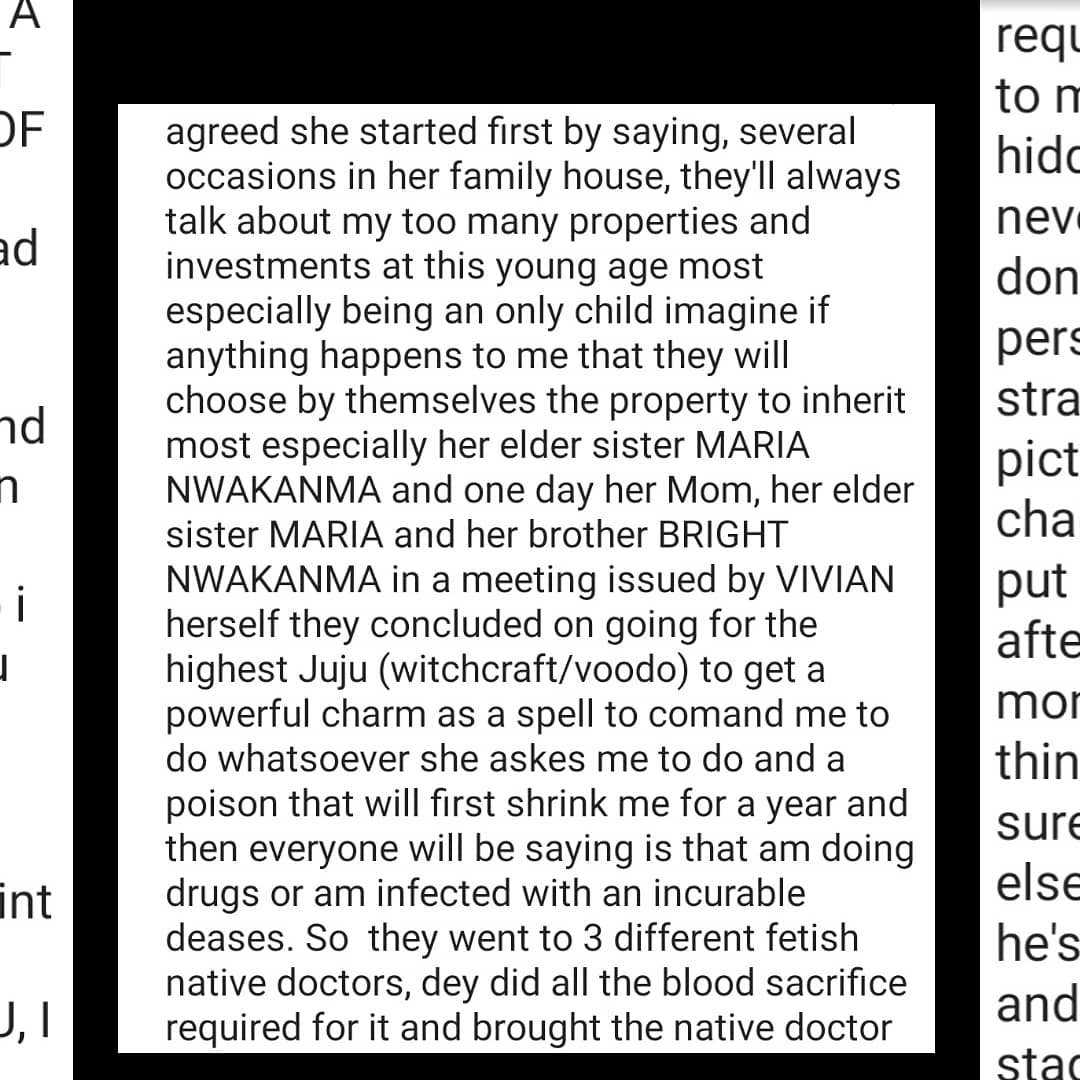 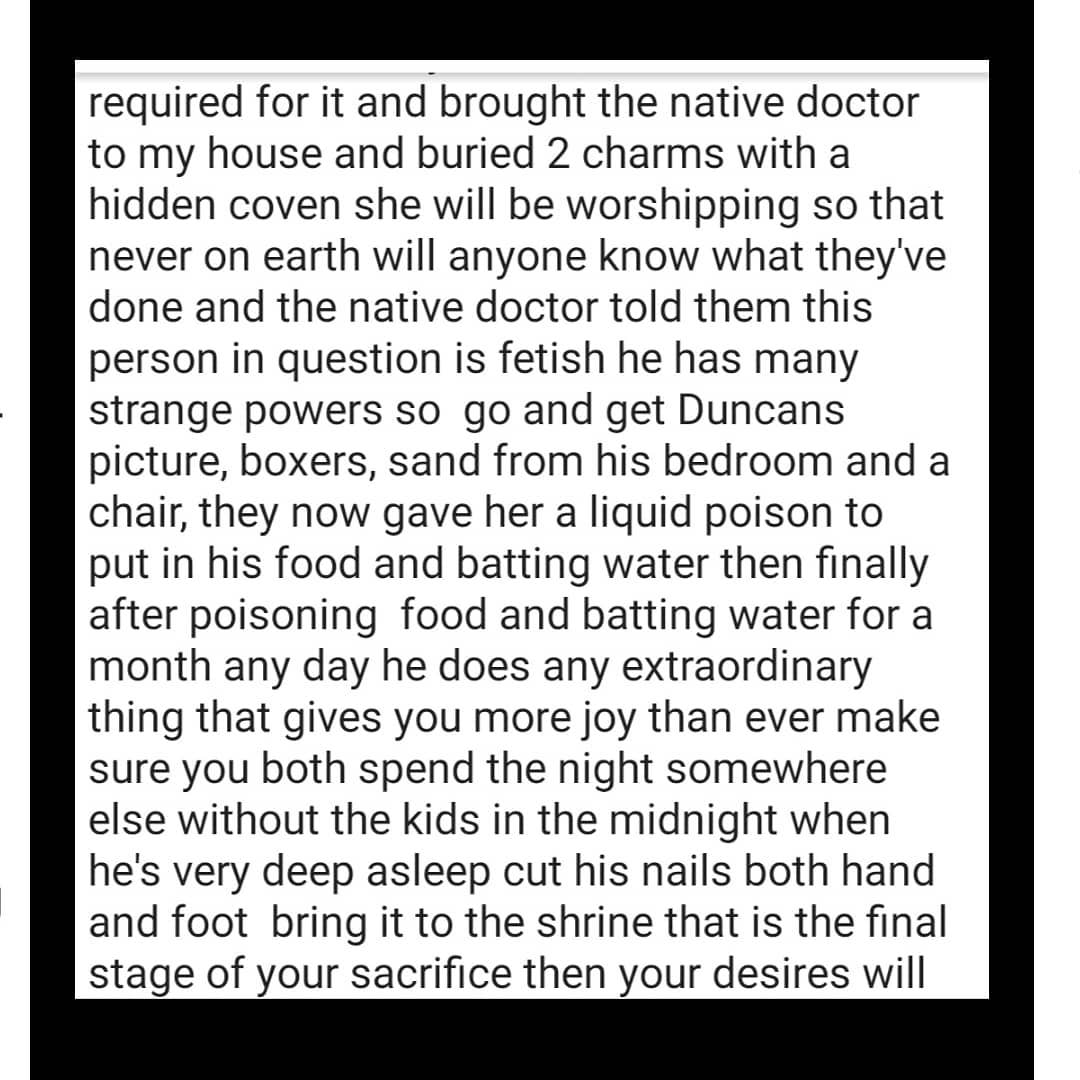 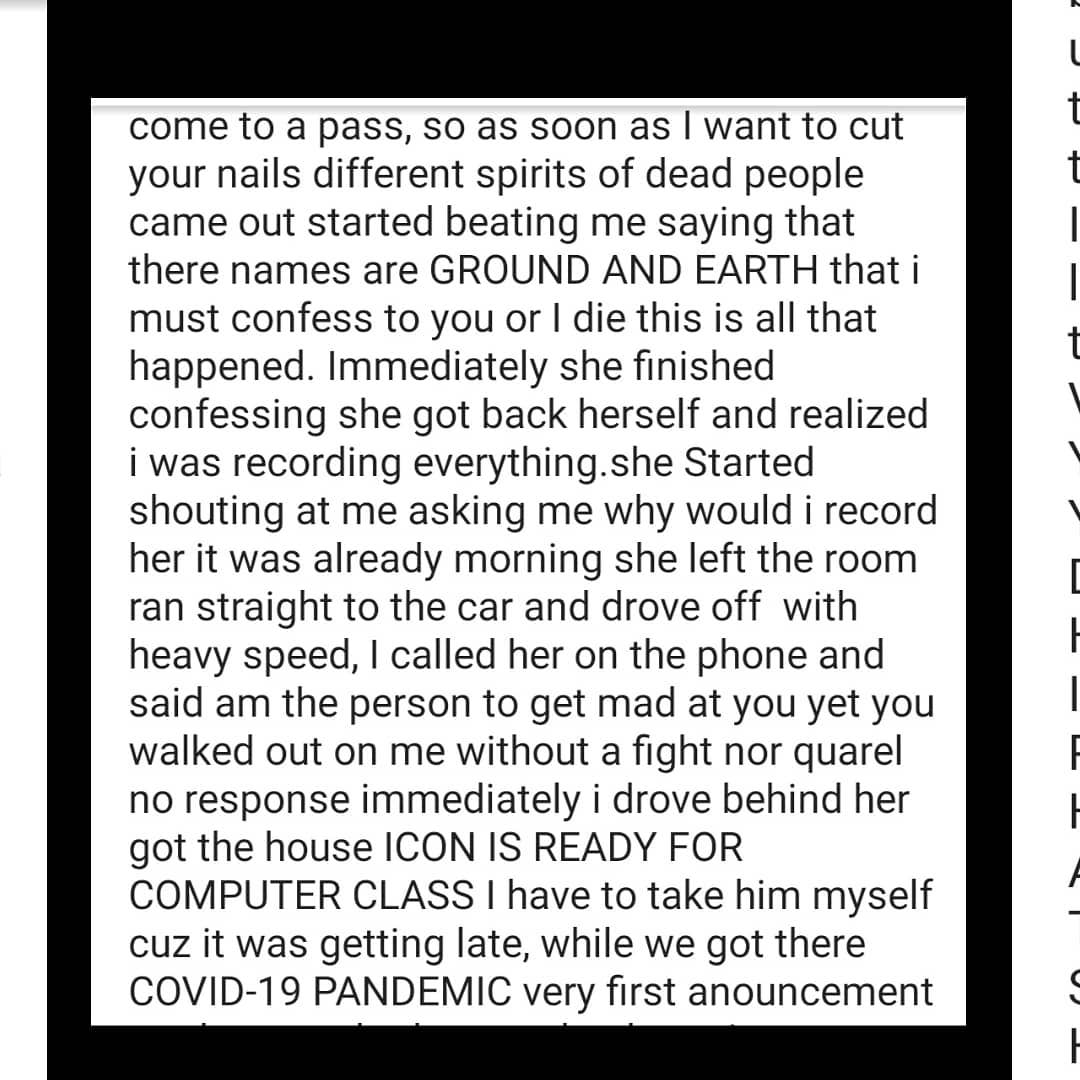 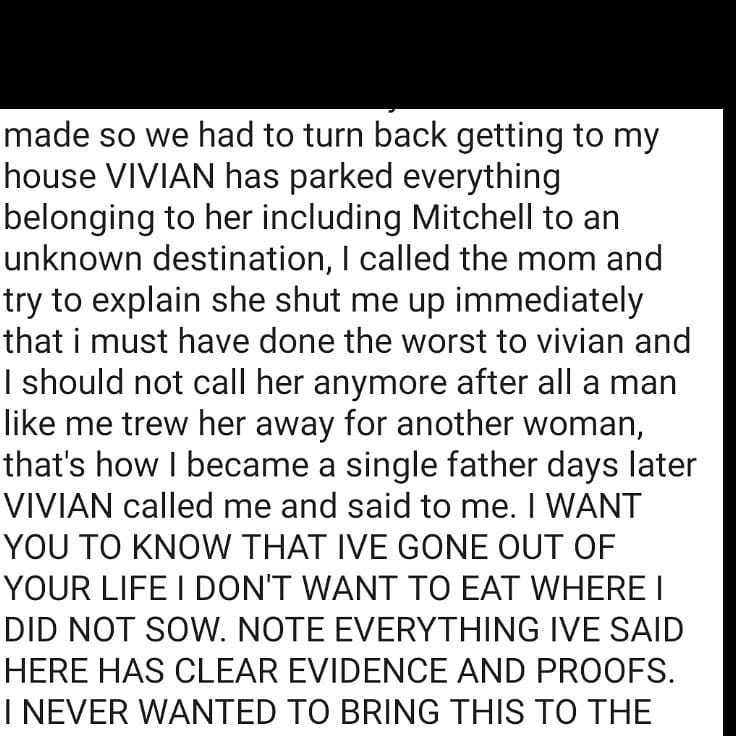 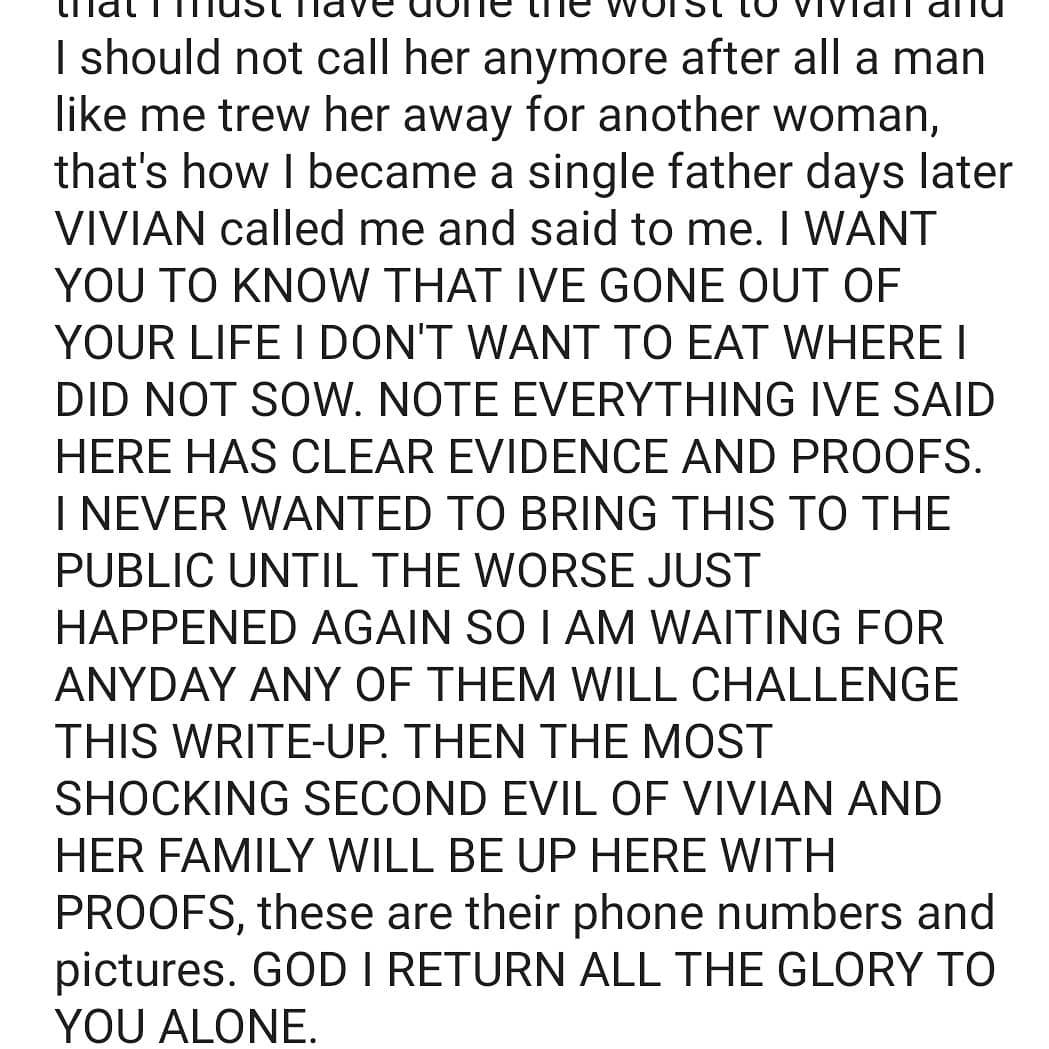 In another post, Duncan Mighty also claimed that his wife’s family threatened to end his career by spreading false information. 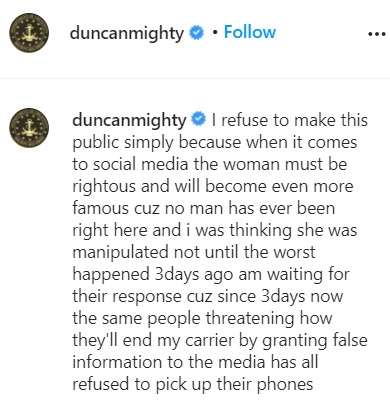