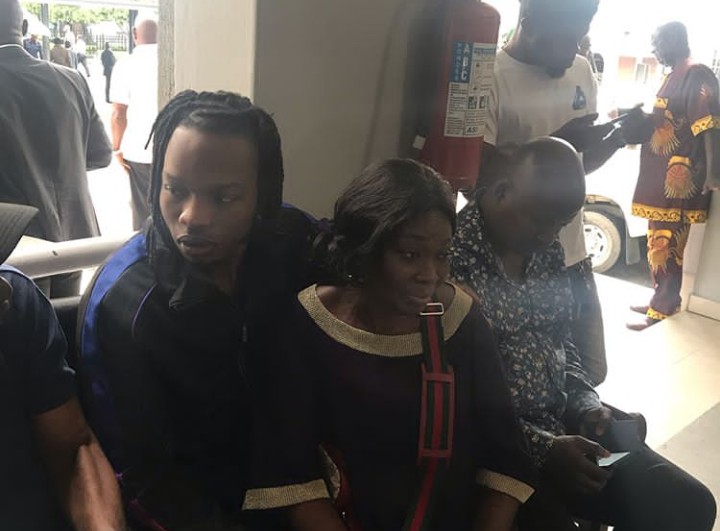 An Economic and Financial Crimes Commission (EFCC) forensics expert, Mr Nuru Buhari told Justice Nicholas Oweibo that some of the credit card information belonged to four persons in the United Kingdom (UK) including one Nicole Louise.

The witness, who was led in evidence by EFCC counsel Mr Rotimi Oyedepo, alleged that apart from the stolen information, the website visit history recovered from the device showed that the top five most visited sites dealt with buying and selling of stolen credit card information.

Buhari said: “During analysis, the cache file and history file revealed that the most frequently visited sites by the user of the computer includes arder007.org, Zuni.sa, nationwidecheckbalance.co.uk, ferunshop.net AMD cocoa.co.uk.”

“Analysis of the websites revealed that web 1 is where stolen card information is sold to intending fraudsters, web 2 is for stolen credit cards specifically for the UK, web 3 is an online website designed for UK card holders to check their balance wherever they are around the world, web 4 is a dark web meaning an underground tunnel in the internet where stolen credit card information are sold and traded, web 5 is an online shopping mall where members are given discounts for shopping from certain shops.”

He said stolen credit card information with special status that allows transaction up-to $12,000 without a pin or physical card was found in a file named select BIN 101.txt and .txt.

The witness added: “For the note file, two major files were discovered named .txt which contained about four credit card information belonging to four different personalities in the UK including one Nicole Louise. ”

“When we ran the BIN code search for the first six digits of the cards, it revealed they are Visa cards issued by Barclay’s bank, Sandander UK plc.”

Read Also:  Ten new cases of coronavirus have been reported in Nigeria.

Buhari testified that an analysis allowed his team to identify “certain banks in the US, Europe and Asia with certain peculiarities, these are banks that they issue credit cards without pins based on the high level of trust, they allow a transaction of up to $12,000 in a swipe on pos.

“Cards issued by those banks are card not required. All you need to execute a transaction is the card number and the CVV number. ”

According to him, suspicious apps that are mostly used by people with shady deals on the internet were found on the laptop.

He said: “We analysed installed apps on the laptop and we found two apps that enables the owner of the computer to decide the server of a bank as to his identity and location, IP VANISH and TOR browser.

“The TOR browser is sometimes called the onion. Most of the criminals cover their tracks with various layers just like an onion using this app to make it near impossible for a tracker to track their location.

“The IP VANISH is a virtual private network (VPN) which provides that the actual computer and location of usage cannot be identified. It also gives the user the ability to change their location.”

The court heard further that an analysis of the administrator account on the laptop revealed that the admin is one Naira Marley and the account was connected to his iCloud account.

During the hearing, Oyedepo tendered the request for the analysis of the Apple Mac book Pro laptop, an iPhone allegedly confiscated from the defendant and the forensic laboratory report prepared by Mr Buhari.
Justice Oweibo adjourned till Friday for cross examination of the witness.

Fashola, popular for his “Am I a Yahoo Boy” and “Soapy” tracks, is being prosecuted by the EFCC on an 11-count charge of conspiracy, possession of counterfeit cards and fraud.

See photos of the singer in court today, with his mother. 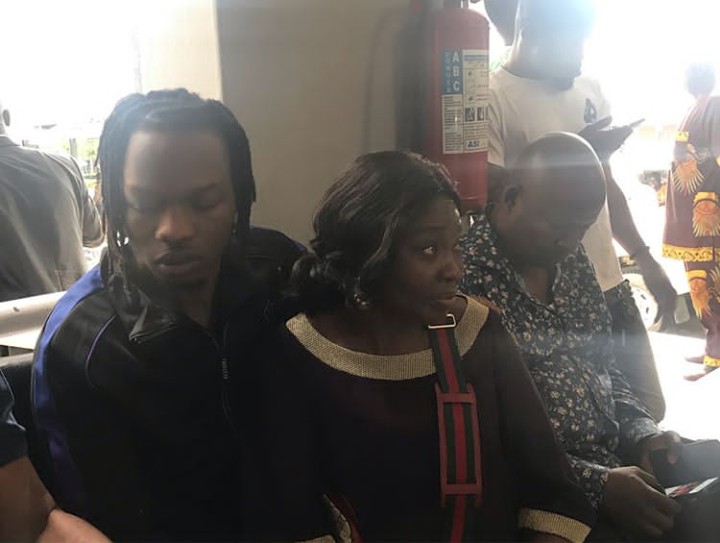 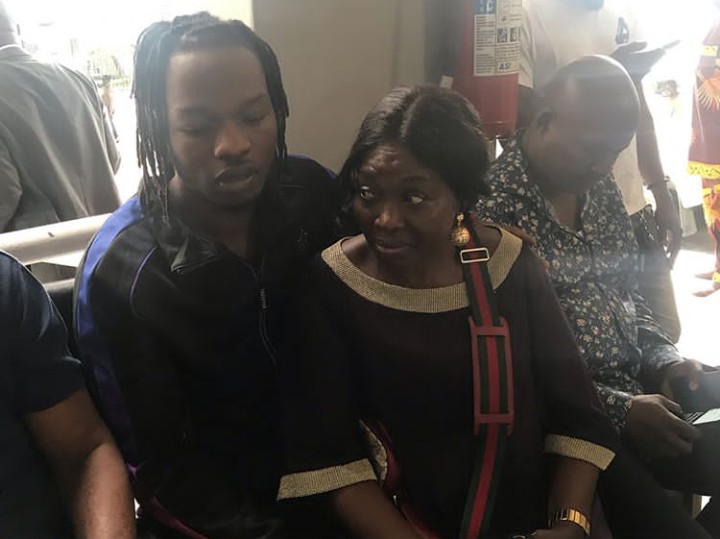 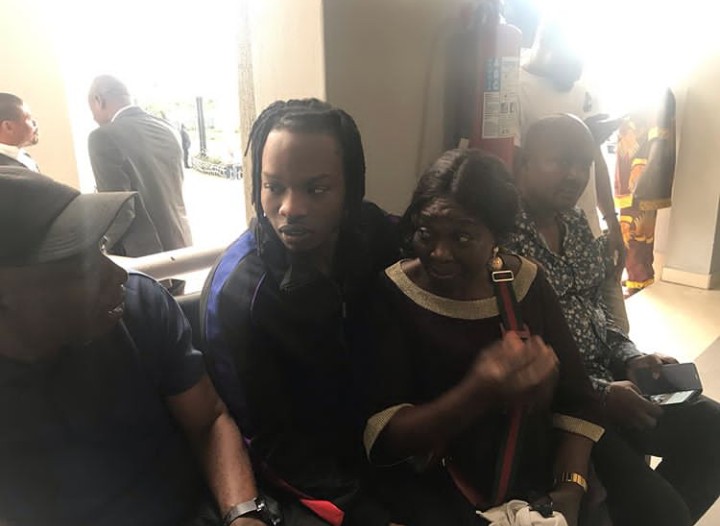