Eleven (11) suspected fraudsters have been arrested by Men of the Enugu Zonal Office of the Economic and Financial Crimes Commission, EFCC, on Thursday, January 30th 2020.

One of the fraudster, a female, was arrested at Airport View Estate, Thinkers Corner, Enugu.

The arrest, which was the first by the zone in the new year, followed several intelligence report on the ostentatious lifestyles of the suspects.

Read Also:  Pres. Buhari receives COVID-19 briefing from Minister of Health and the DG of NCDC at the State House (Photos) 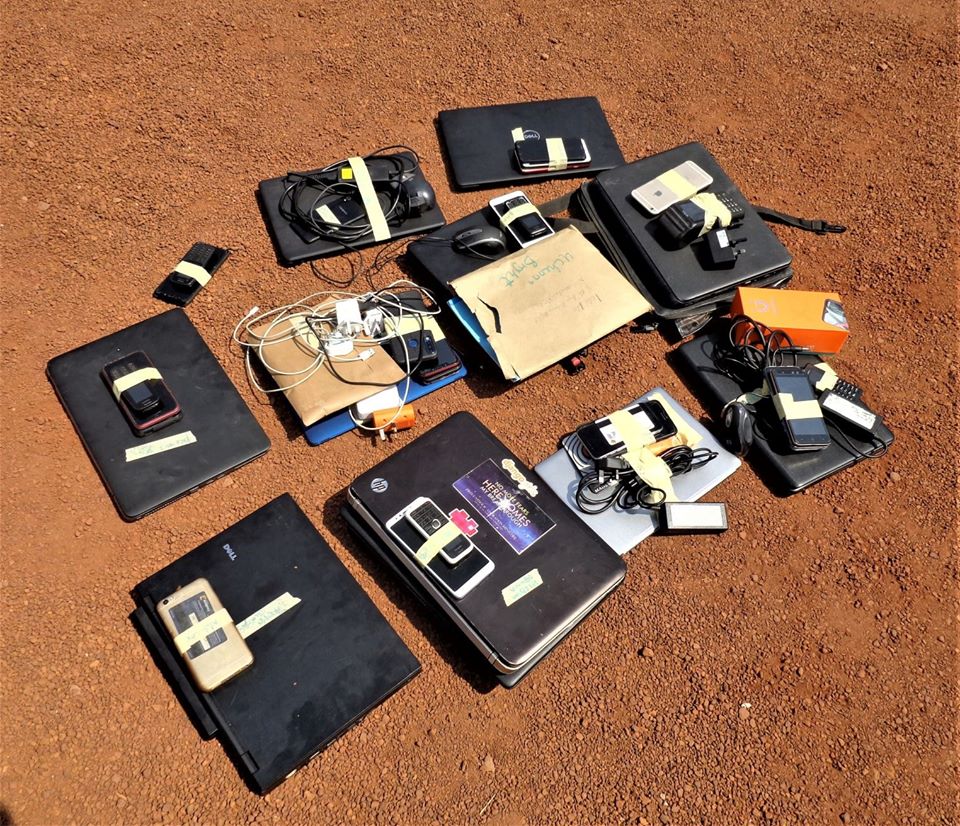 Further analysis is being carried out on items recovered from them and on their persons.

The EFCC in its statement said the suspects will all be charged to court as soon as investigation is concluded.