It was earlier reported that one of the emirs of the newly created emirates in Kano, the Emir of Rano, Dr Tafida Abubakar Ila ll, was reportedly taken to a hospital yesterday, May 1, over an illness. 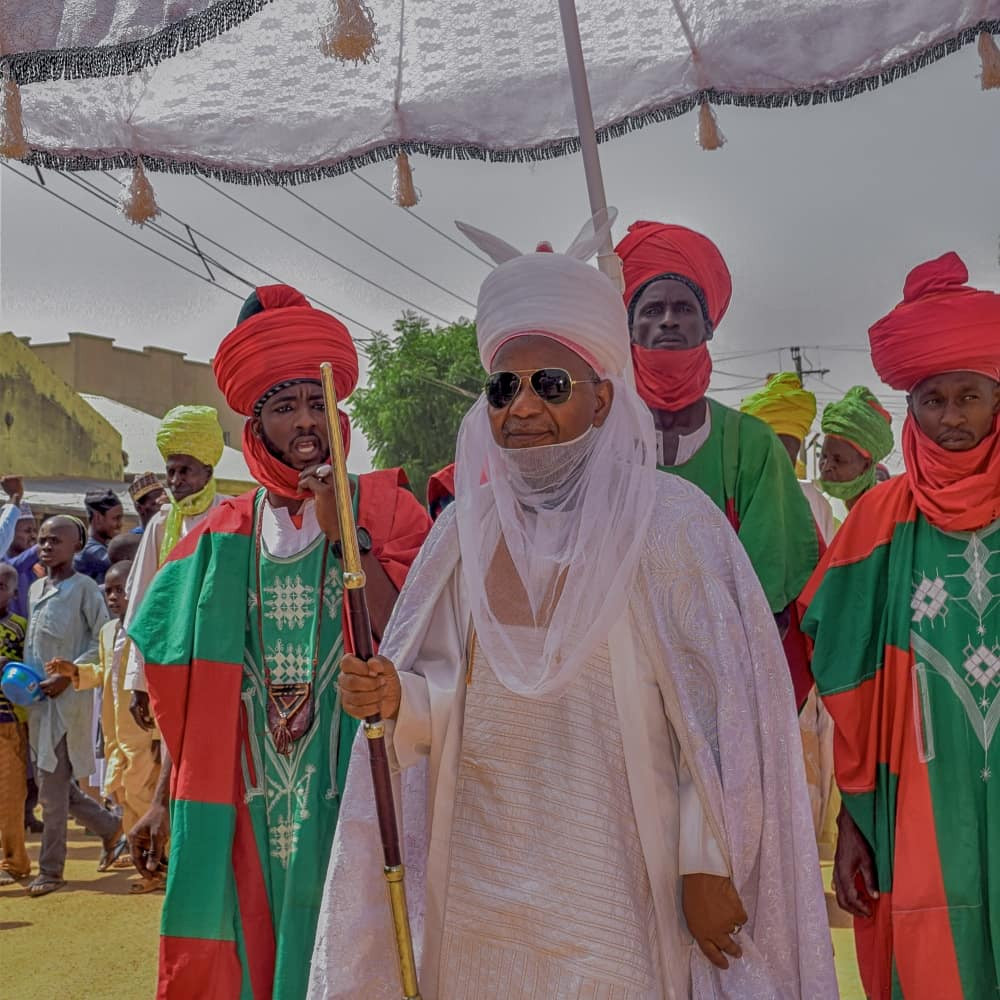 It was unclear if his illness was Coronavirus related as it was reported that he was taken to the Aminu Kano Teaching Hospital (AKTH) in a critical state. He was reportedly referred to the Nassarawa Specialist Hospital for further medical attention.

In a recent development, it has been reported that the Emir of Rano, Dr Tafida Abubakar Ila II died following his hospitalization on Friday in Kano State.

He died on Saturday at Nassarwa Specialist Hospital at around 4:45pm. His Rano emirate is one of four new emirates created in Kano in the wake of the balkanization of the Kano emirate due to the friction between Gov. Ganduje and ex emir Sanusi.

Read Also:  God will punish you if you buy a car for your woman while your mother is trekking – Duncan Mighty