Media Personality, Emma Ugolee has shared a personal story with the aim of passing a message across to his followers.

Emma revealed that he once loved a woman and asked her out but she refused him. He later discovered that she loved him too but was reluctant to date him because she feared he’d die from the kidney related ailment he was battling. 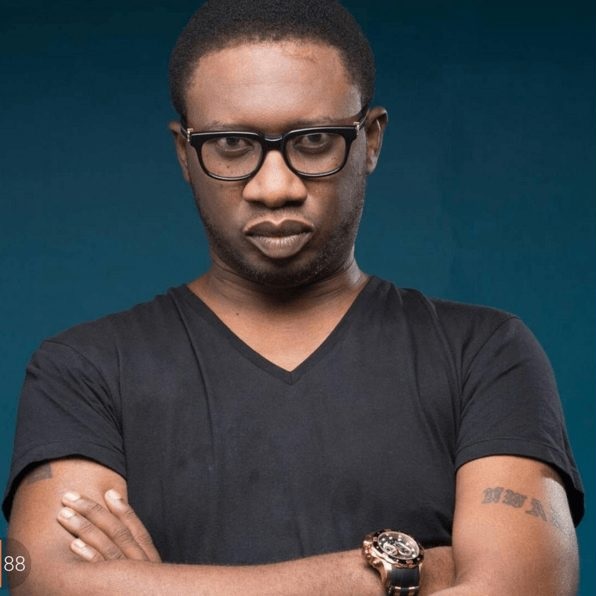 He recently reconnected with a mutual friend who informed him that his crush has died after her intestines got twisted.

Sharing a photo of a 94-year-old Nigerian woman, who is the oldest Nigerian living with the Sickle Cell Disorder, he wrote:

“Caught deep feelings for this girl in 2012. Could have sworn it was mutual but she said we couldn’t be. I got rid of every means of communication just so i could heal.

Ran into her good friend months later. She calls me “my inlaw” as usual & I go “go joor. Inlaw wey una fashi” .
She holds my hands, pulls me to the side & says with pain in her voice & sincerity in her eyes: “i swear Emma she loved you. She told me that much but she was scared of being in love with you today & you die tomorrow”

If i tell you that this news didn’t break me, ill be lying. Meehn! It cut deep. “Emma na you be this? Kidney wahala” All l could say. But really you can’t judge her for her valid fears.

Late 2018 this same friend was tagged on a post i made. We joyfully reconnected but no “my inlaw” hailing.
My question “How is our wife?” was met with silence. Then came the words “I’m sorry Emma she passed 5years ago”

First time ever i heard of a medical condition where intestines could get twisted. ? I felt pain. That was in October or so
.
Thought about it today and was grateful to God for the undeserved kindness of still letting me breath 8yrs later & as that thought passed, came the one that motivated this message

Human analysis, expectations, predictions, patterns or norms, have no business with how tomorow would turn out for you.
Whatever they say today about your chances of making it is so irrelevant.
_
So i promised me to never make the mistake of being certain that anybody would end in a certain way. Seeing that I am not holier than any whose journeys have ended and thus wise enough to understand that logic does not explain the sustaining power of grace.
_
The fact that a pattern surrounds you, does not mean your future has been moulded by it. Your confidence, your vision, aspiration & motivation must tower above your environment at all times as you declare with faith that “your case would be different.” 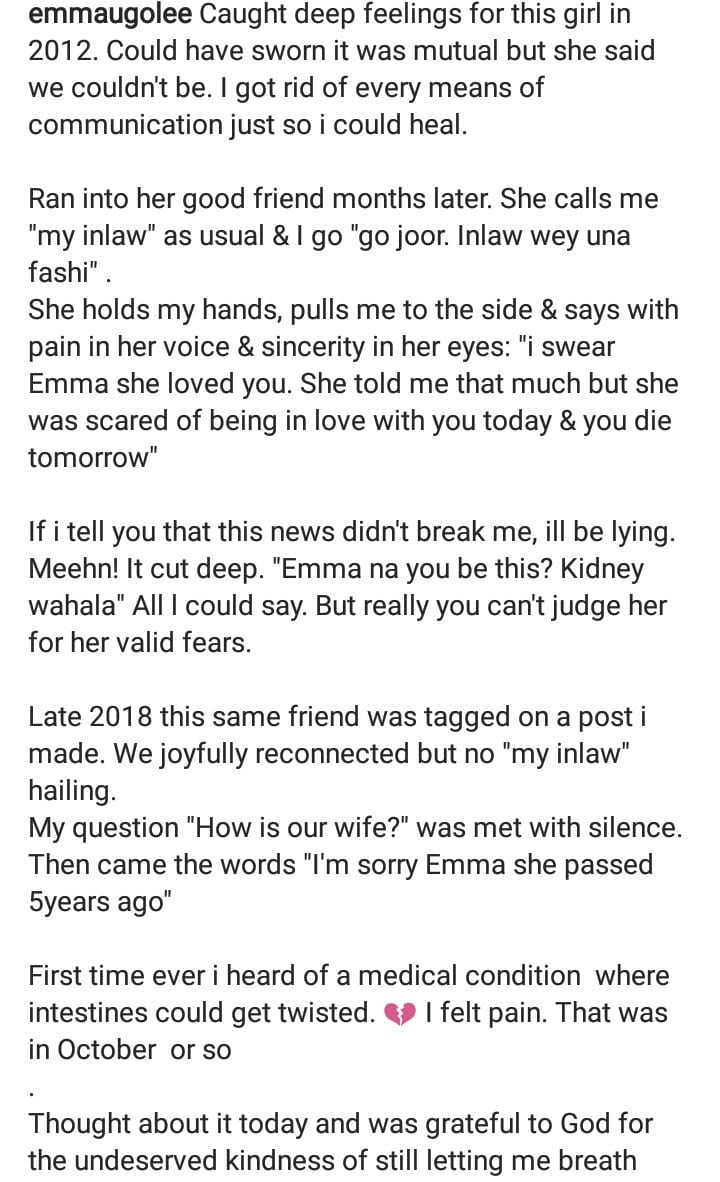