American actor, Bryshere Gray, who is famous for playing Hakeem on the Fox drama Empire, has been arrested after his wife alleged that he assaulted and strangled her until she passed out. 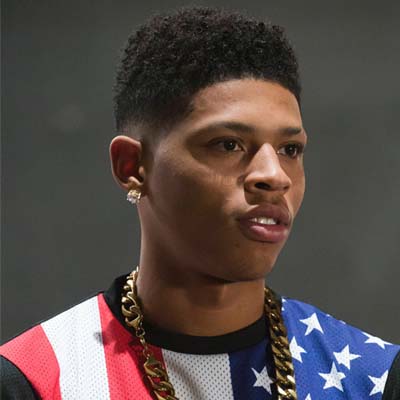 The incident began at about 10.15pm on Sunday night, July 12 when Goodyear Police responded to a 911 call alleging “an adult female victim had been assaulted at her Goodyear home by her husband, who she identified as Bryshere Gray, an actor on the TV series ‘Empire,’ ” police said in a statement.

According to the police, the woman had multiple visible injuries on her body and she said Gray strangled her at one point, until she passed out.

Her injuries were non-life-threatening but she was taken to the hospital where she was treated for her injuries and released, police said, adding that detectives and a Victim’s Advocate “continued to assist her after her discharge from the hospital.”

When cops got to their home in Goodyear, Arizona, Gray refused to come outside and barricaded himself inside the house overnight.

About nine hours later, he was “taken into custody without incident” just after 7 a.m. Monday, and was booked into the Maricopa County Jail on domestic violence charges, police said. 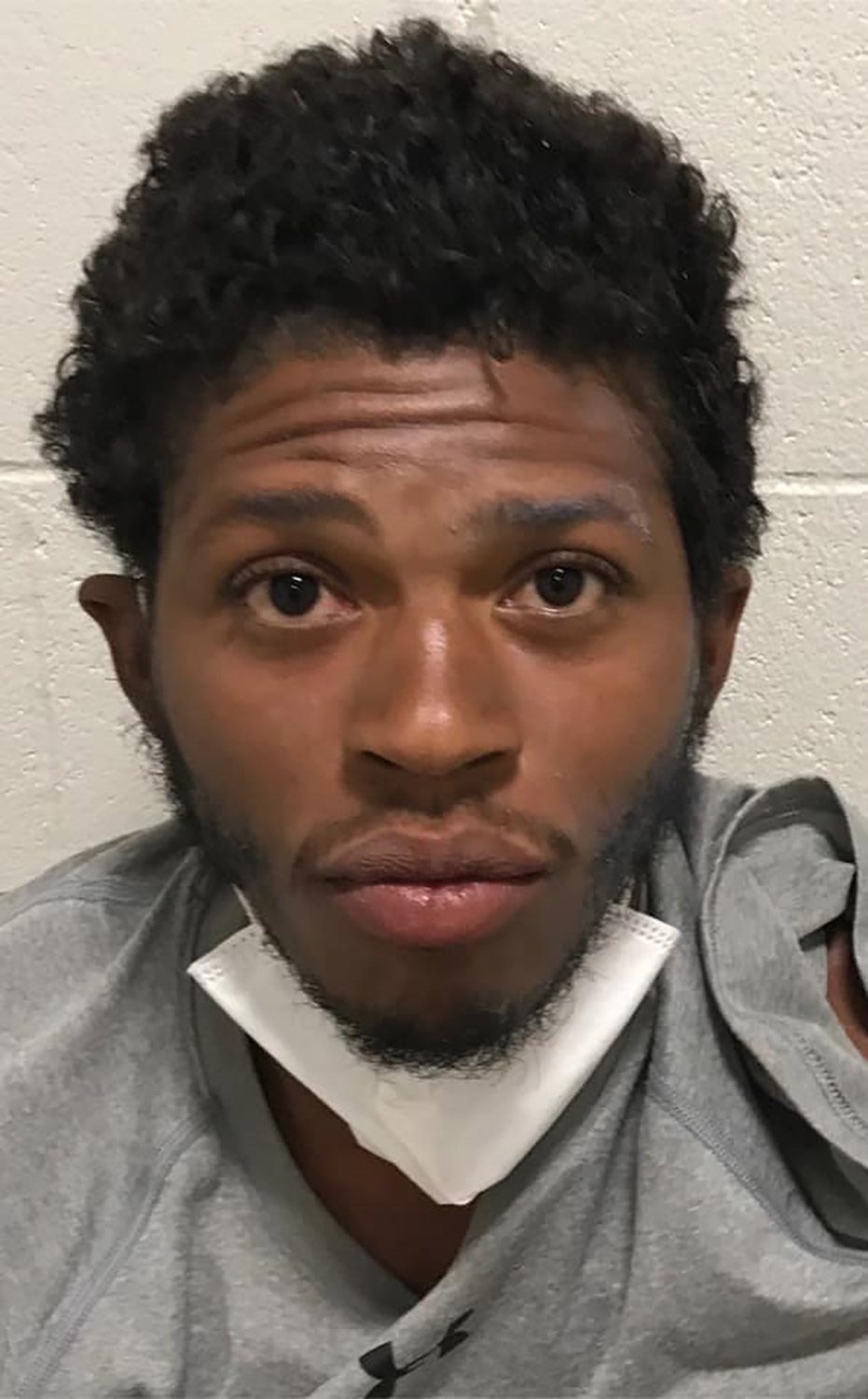 Gray appeared in all 102 episodes of Empire, which wrapped its six-year run on Fox in April.  and Dance.