Governor, Babajide Sanwo-Olu has announced the easing of the curfew in Lagos state, also revealed the time people would now be allowed to go out. 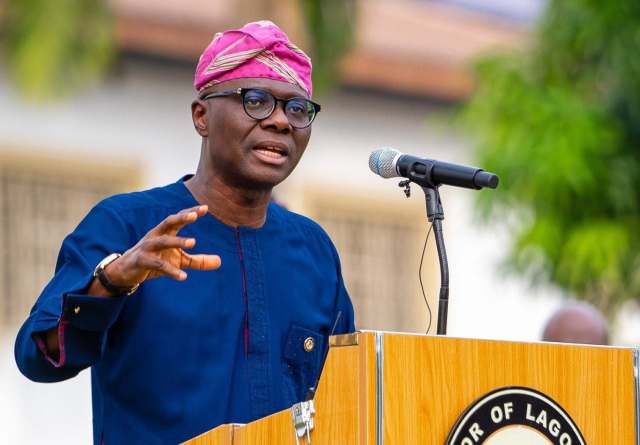 Sanwo-Olu had announced the imposition of the curfew on Tuesday afternoon, was as a result of the unrest in the state, following the shooting of unarmed EndSARS protesters.

Thugs in the state, has taken advantage of the #EndSARS protests, to vandalize government and private properties across the state.

In a press release moments back, the state Governor revealed that residents of Lagos state would be allowed to go out from 8AM in the morning tomorrow till 6PM daily.

He emphasized that the easing of the curfew is set to begin tomorrow, 24th October 2020.

Watch him make the announcement below;

Recall that Babajide Sanwo-Olu, yesterday revealed that the 24-hour curfew imposed on the state, might be eased today.

The governor said once the agitation and high nerves in the state has gone done, he might slow down the curfew tomorrow, October 23.

According to him, easing of the curfew was necessary for Lagos residents to restock food supplies and other essential provisions.

“Once we see the streets are cleared up and all the agitation and high nerves have gone down, we might slow down the curfew by tomorrow (Friday) or next tomorrow (Saturday) at the latest,” he said on Thursday morning.