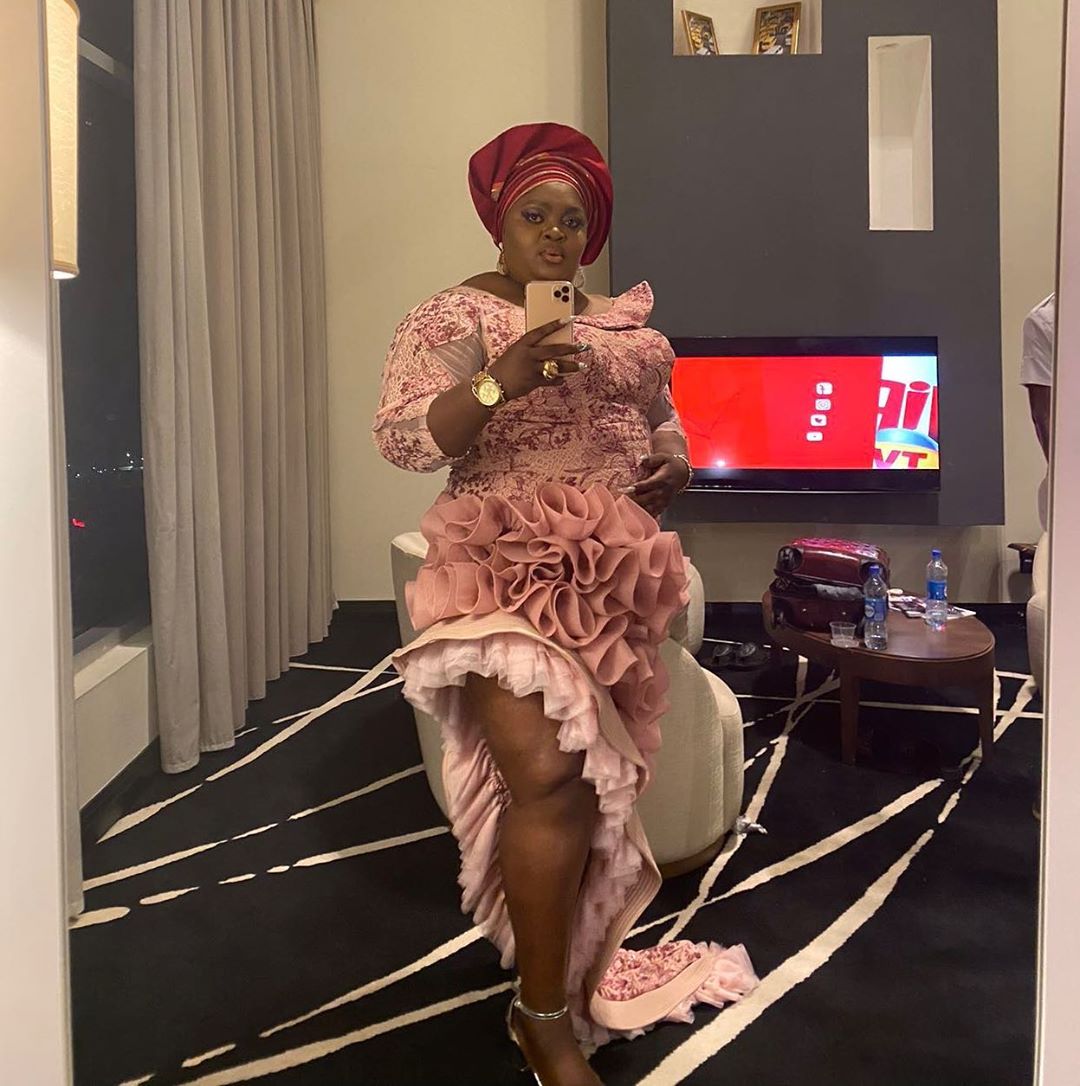 Apparently, Badmus, who shot to limelight with her performance in Funke Akindele’s hit movie (Jenifa), is yet to get over how actress Omotola Ekeinde failed to recognize her at a recent event.

“Oh Eniola Badmus, that’s an actress isn’t she?” Omotola Ekeinde had said when asked to throw a shout out to actress, Eniola Badmus at the event. 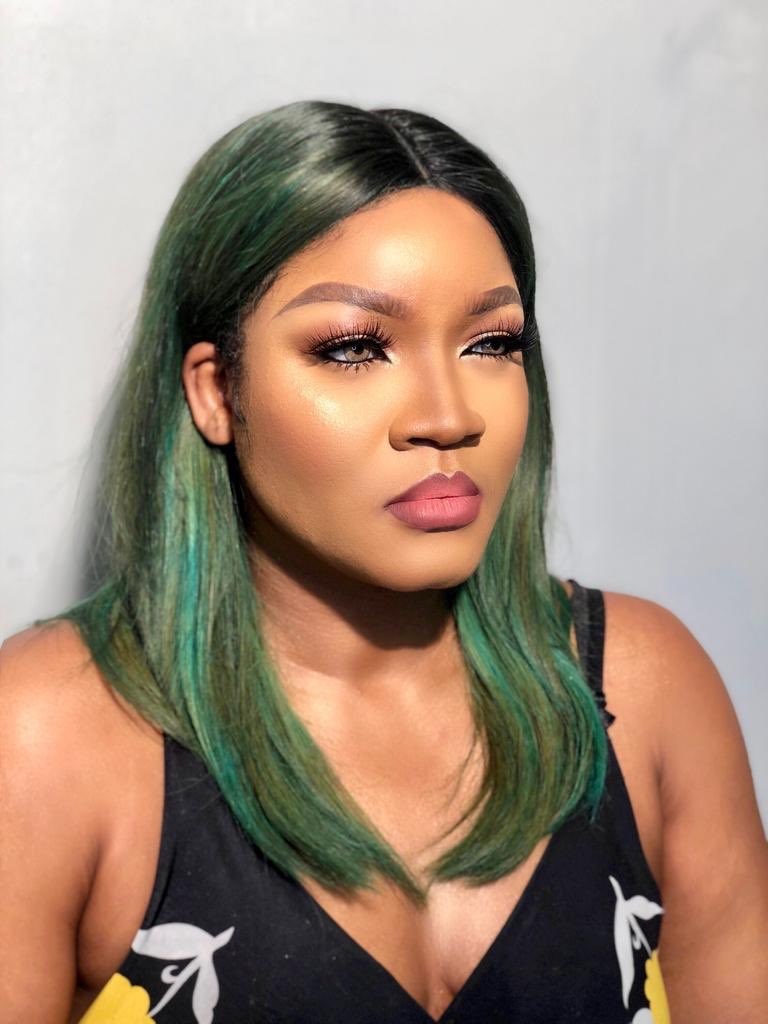 Moving on from that drama, a week after that goofy moment, Omotola seems unbothered by the heat it generated and has refused to tender any apology to Badmus.

Read Also:  I don’t mind marrying all the women I’m in love with — Don Jazzy

Sharing photos from a wedding she attended over the weekend, Eniola, who ensured she made an impression in her Asoebi, wrote

“How you appear in the midst of people that claims they don’t know you.
Wedding guest #theaaunion19“