Singer, Patoranking says every man who has achieved success in life, did so as a result of resilience, consistency and determination. 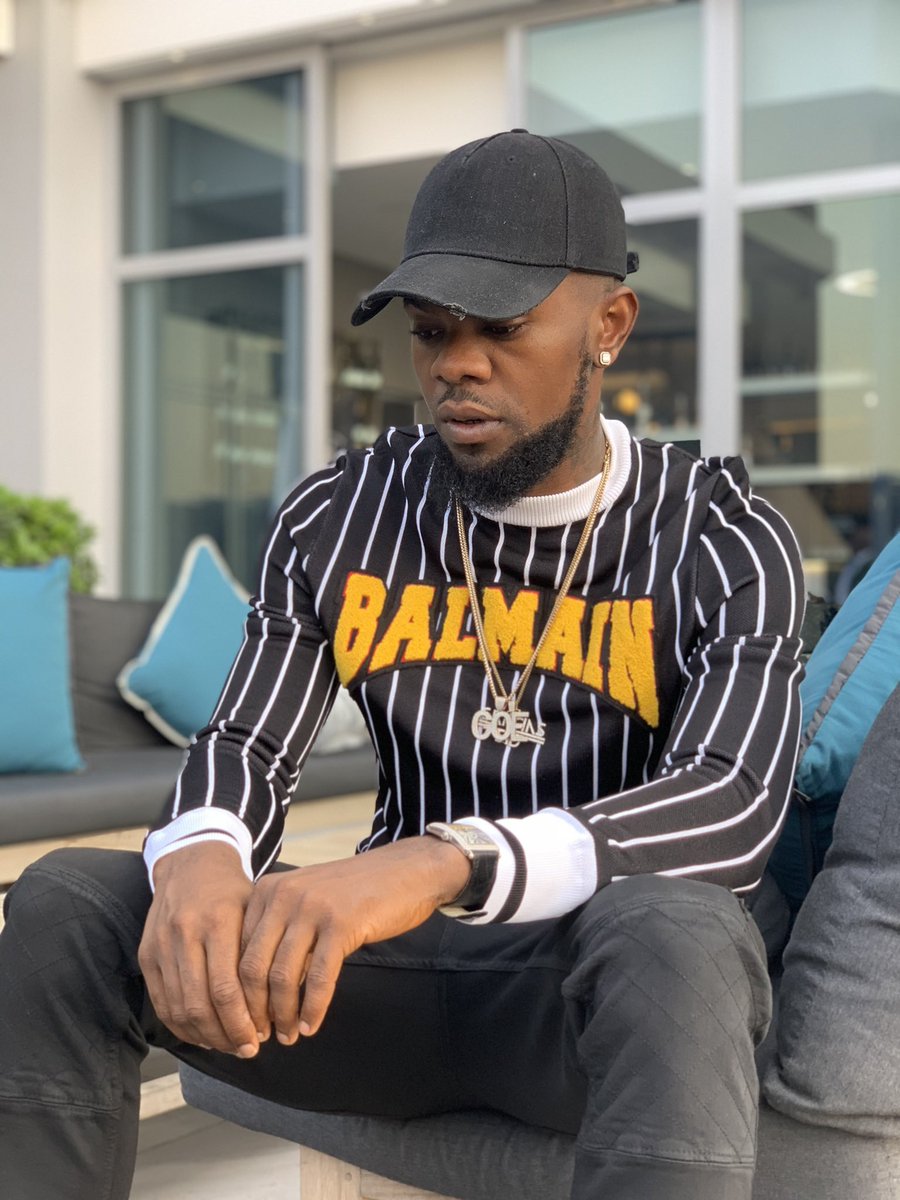 The artiste who appears to be tired of motivational speakers and their supposed deceptive ways, advised Nigerians to stop listening to people who often speak about how they became rich at first trial because they believed it is possible.

According to the the artiste, every successful man failed many times before attaining success. Patoranking made the statement through his official Twitter account.

He said: “Every Successful Man failed Many Times, Don’t be Deceived by Motivational Speakers #Selah”

Read Also:  “I wanted to be Nigeria’s youngest billionaire at 18” – Uncle who killed twin nephews for rituals confesses 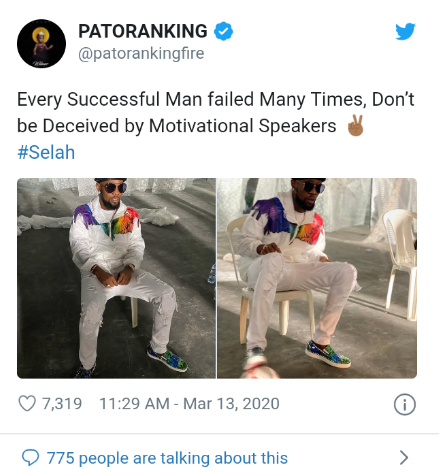