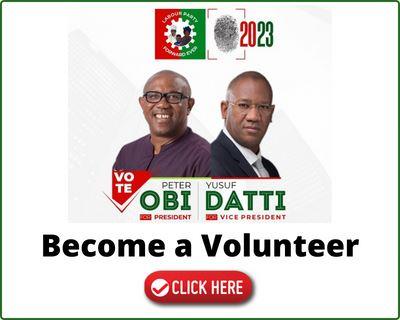 Former Nigerian winger, Garba Lawal believes the Super Eagles have the capability to win the 2023 Africa Cup of Nations if the team maintain a high rate of hardwork.

The three-time AFCON champions are top of Group A on six points from two games after overcoming Sierra Leon and Sao Tome respectively.

However, in a chat with Completesports.com, the Atlanta Olympic gold medalist, stated that with the calibre of players in Super Eagles coach, Jose Peseiro’s disposal, Nigeria can improve on their 2021 AFCON performance in Cameroon.

“At this stage, I really believe the Super Eagles have the potential to deliver the 2023 Africa Cup of Nations if they can maintain a level of hardwork and winning mentality.

“Good enough they have started their AFCON campaign on an excellent note and I hope they sustain that winning mentality. We truly have the players but the team have to do more better.”

Nigeria last won the competition in 2013 and were one of the favourites heading into the 2021 tournament but surprisingly capitulated to Tunisia in the round of 16. The three-time continental champions also lost the 2022 World Cup ticket to rivals Ghana.