The family of the late Clement and Toyin Okhide, who were killed in the Ejigbo area of Lagos State on Tuesday, has appealed to the media to refrain from purveying wrong information on the incident and allow it mourn its dead.

The News Agency of Nigeria(NAN) reports that the Okhide family was thrown into mourning when its 23-year-old son, Michael, allegedly stabbed his parents to death. 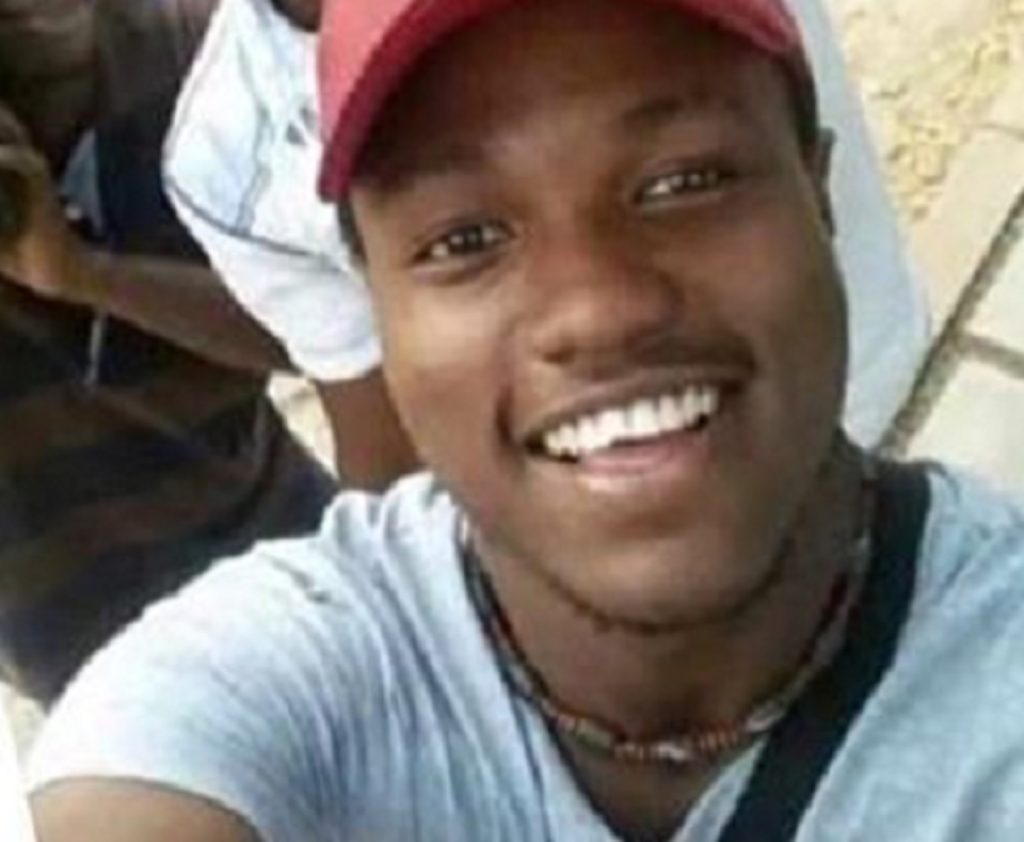 But the family in a statement on Tuesday urged the media to refrain from sensationalism in the reportage of the matter, especially where such reports were based on inaccuracies.

The family in the statement signed by the children of the deceased–Dr Abiola Odeyinka, Miss Ayooluwa Okhide and Master Stephen Okhide– described the incident as sad and traumatic for the family.

It pleaded for public support and empathy at the trying and difficult period for the family, saying the challenge of drug abuse and mental illness was rife and required collective action to tackle it.

” This is a sensitive matter for us as we mourn the loss of our dear parents who loved us and gave us the best support any child could ever desire.

“Once again, we are pained by this occurrence and we passionately urge the media and general public to desist from further sensationalizing this occurrence,” the statement said.

It would be recalled that the Lagos State Police Public Relations Officer, Bala Elkana, had said a manhunt had been launched for Michael, adding that the corpses were evacuated to the Isolo General Hospital.

“On Tuesday, February 4, 2020, around 6.00 p.m., I was alerted that a young man, Michael Okhide, 23, had killed his father, Clement Okhide, 60 and suspected to have seriously injured his mother at No 6 Akeem Gbadamosi Street.

” When our men were mobilised to the scene, we found Clement dead in a pool of his blood in the kitchen.

” Blood was also seen all over the kitchen and a thorough search of the house led to the discovery of the remains of Clement’s wife, Toyin, 50, in one of the locked-up rooms upstairs.

“Two corpses were recovered and deposited at the Isolo General Hospital’s mortuary. The assailant equally stabbed his sister, Mary, in the stomach and on the hands.

”She has visited the Ejigbo Health Centre where she received treatment. A manhunt has been launched to arrest the fleeing assailant,” he had said. (NAN)