Actress Wunmi Toriola has revealed the stern warning she got from an Instagram follower who misunderstood her intentions to help him.

The drama started after the fan had slid into her DM begging her to tell him the title of the song she was listening to and when Wumi told him the title (albeit without the use of punctuation marks and whats not), the fan seemingly suffered a brain freeze as he lashed out on the actress. 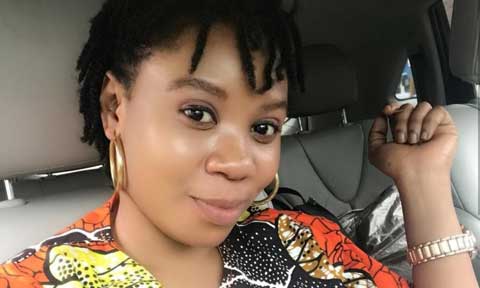 Sharing the screenshot, she wrote ; 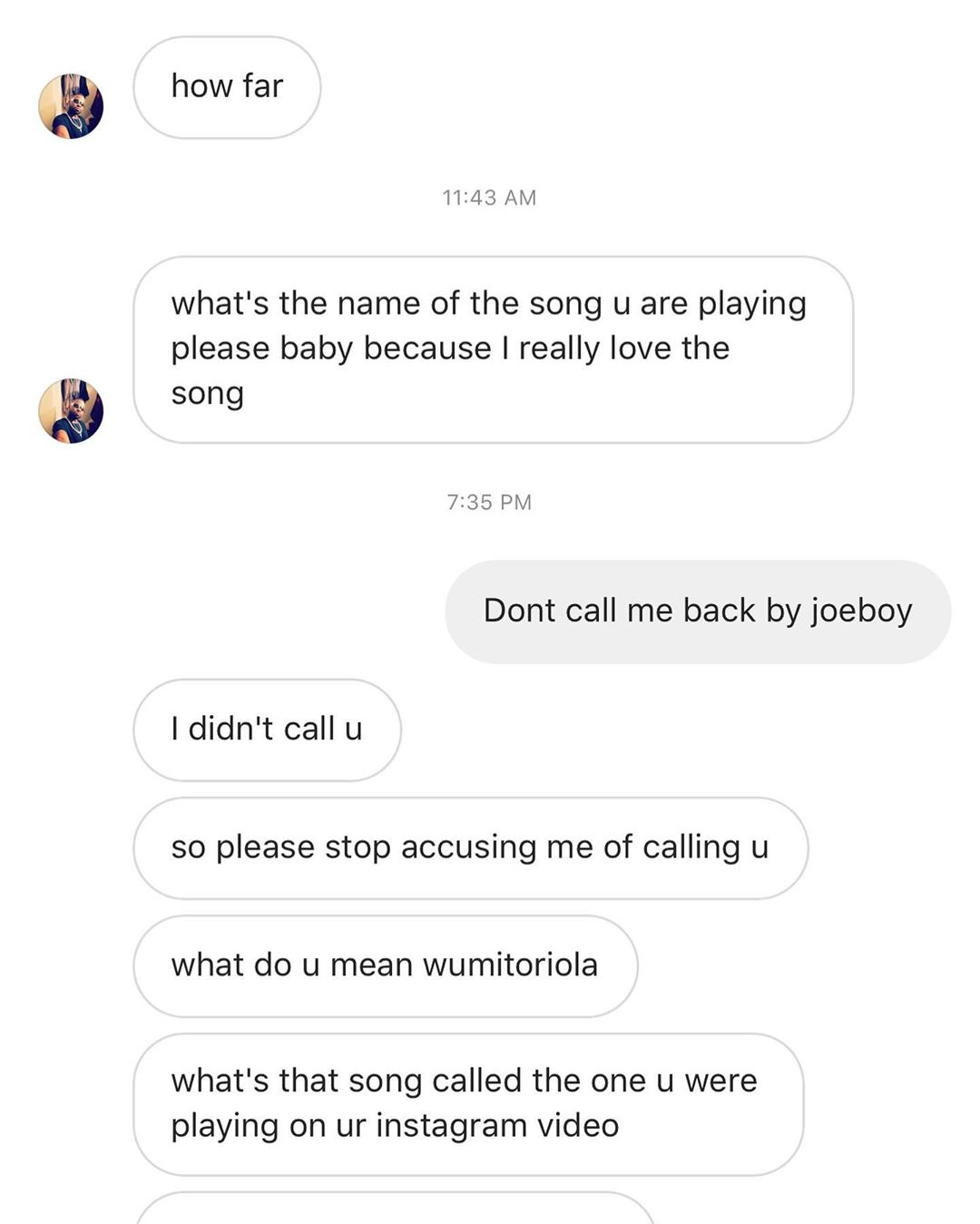