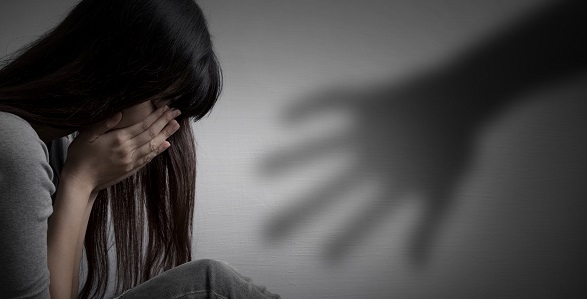 A 58-year-old father and his 28-year-old son in Kenya were on Thursday, jailed for 20 and 15 years respectively after they were found guilty of gang-raping their female neighbour.

The Molo Resident Magistrate, Emmanuel Soita ruled that the Prosecution, led by John Limo, had proven beyond any reasonable doubt that John Chirchir and his son, Vincent Lang’at, on 27 June, 2018 gang-raped their 28-year-old neighbour at Telowa Village in Kuresoi North Constituency in Nakuru County.

Five witnesses, who testified, confirmed that Chirchir and Lang’at subdued their victim and sexually abused her in their house.

In another case, Magistrate Soita sentenced one Samuel Kiprono to 13 years in jail for defiling a 9-year-old girl in Keringet area, Molo Constituency in Nakuru County, Nation.co.ke reports.

Read Also:  “Your mates are living in their husband’s house” – Rita Daniels dragged for wearing bum short in new photo