A Twitter lady @MiAmorAlia, has taken to the platform to share her opinion that fathers are not necessary or beneficial. 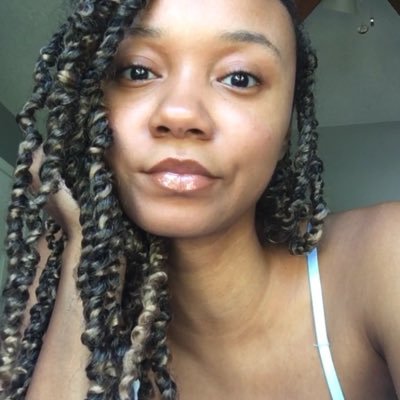 MiAmorAlia noted that she also doesn’t believe in the nuclear family unit.

She described nuclear family as the oldest scam, where women do majority of the labour.

“Nuclear family might be one of the oldest scams in the book. Women do majority of the labor when men are in the home LMFAO so the fuck. Check the stats”.

“I actually don’t think fathers are automatically necessary or beneficial. lol I also don’t agree with the nuclear family unit”.

Her opinion as sparked up debate, as several other users have taken to the comment section to air their opinion.

She wrote,
“Women who are married also have shorter lifespans than unmarried women, but married men live longer than unmarried men. Marriage only benefits men. It would benefit women some if men still paid for everything, but they don’t”.

A blair linne -words for you, twitter page insisted that fathers are necessary,

“of the statistics say otherwise. Fathers are necessary! We need fathers to be present. We are in a sad state if we don’t value the nuclear family. Lord have mercy”. 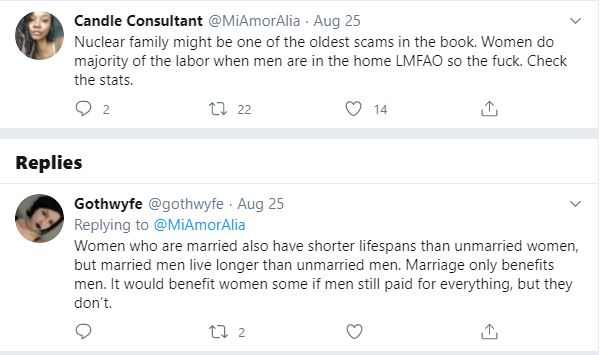 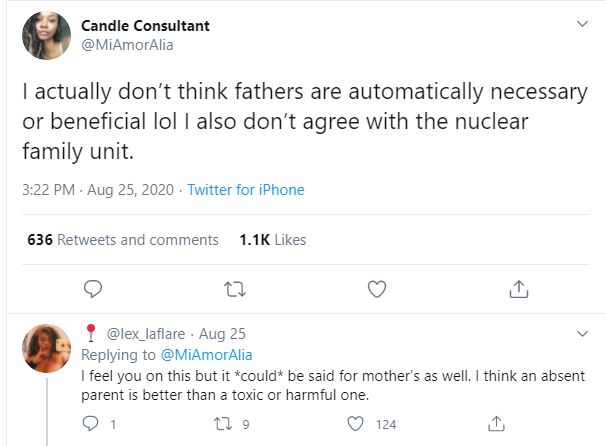 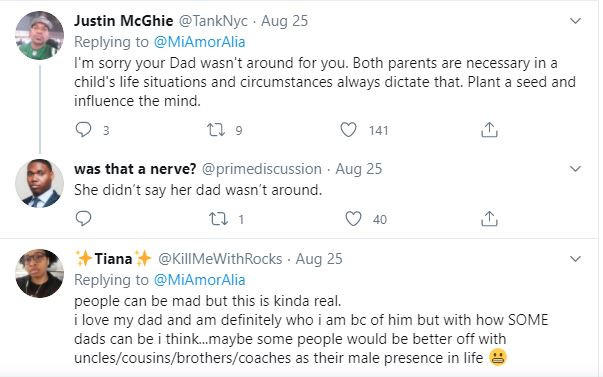 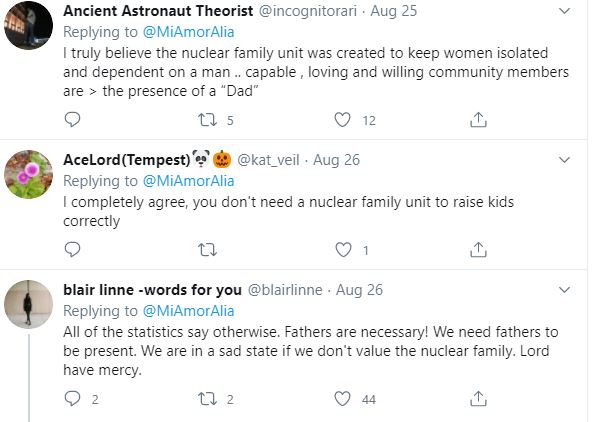