The Police in Bauchi State have apprehended a man, Solomon Peters, who allegedly stabbed his girlfriend, Patience Zakari, to death in Bauchi following a disagreement over telephone call.

Peters took to his heels after committing the heinous crime in the early hours of Friday but was arrested on Sunday. 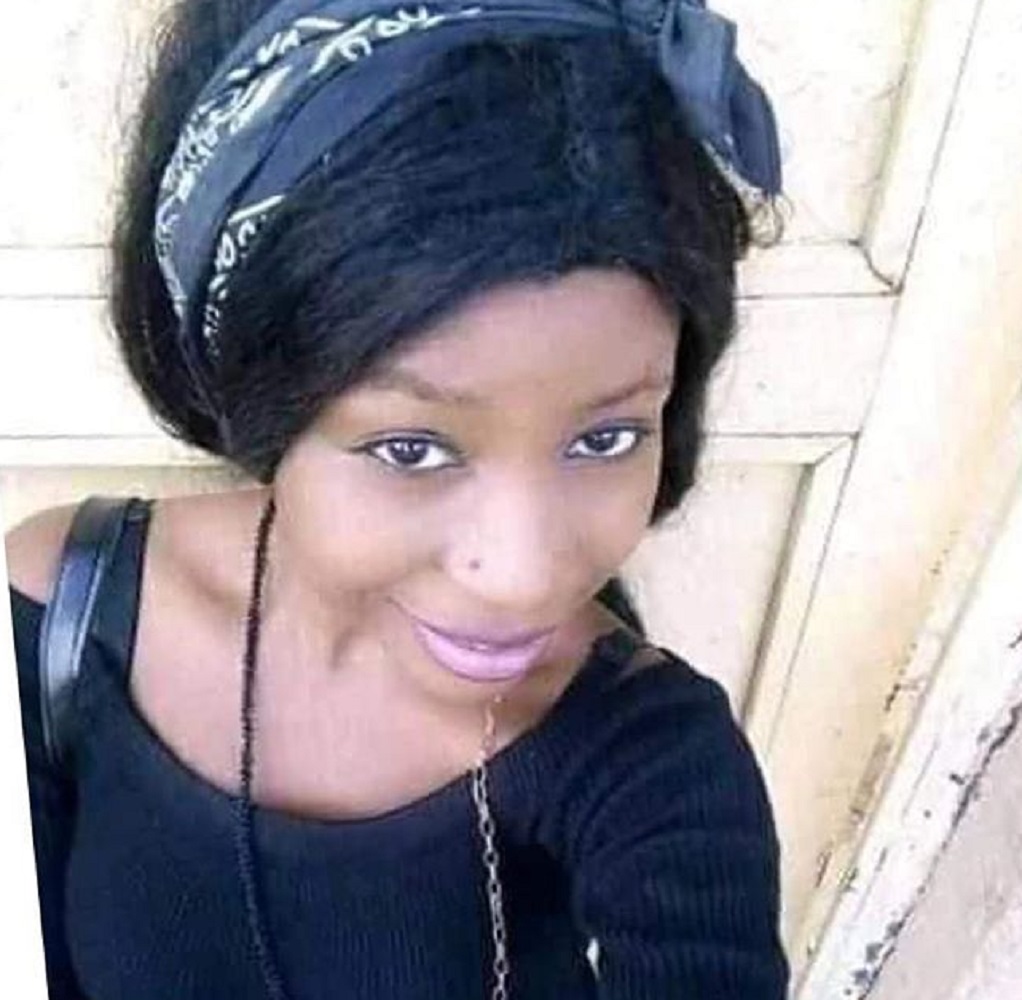 A telephone call from another male friend of the deceased had resulted in a heated argument, resulting in violent scuffle that led to jealous Peters stabbing Patience with a knife.

A friend of the deceased narrated how Miss Zakari briefed him of the incident before she finally died. He said the lovers had a heated argument when the deceased received a phone call from a male friend in the middle of the night. 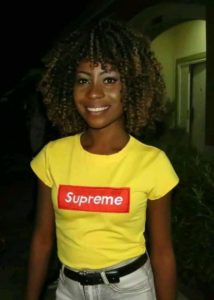 “She narrated to me before she died that everything happened at about 1:30 a.m. on Friday morning. She said she received a phone call from just an ordinary male friend and her Solomon got jealous and started harassing her verbally.

As she was trying to explain to him, he pounced on her and started hitting her. She took a bottle, hit him on the head in self defence because the beating was too much for her and the man picked up a knife and stabbed her in the back in retaliation.

She said she lost a lot of blood before she was rushed to a clinic in the morning where she was treated and brought back home in the evening when she narrated the incident to me.

Unfortunately, when I left the place, I heard that the wound degenerated and she was rushed to a hospital later that night where she eventually gave up,” the source revealed.

Read Also:  I don’t mind marrying all the women I’m in love with — Don Jazzy