A Nigerian Lady on twitter known as Omotayo, has taken to the platform to speak out against ‘Feminisfaum’.

According to Omotayo, Feminism is causing gender war, diversity and promoting hate.

She also faulted feminism for being one of the reason marriages no longer last as compared with that of the older generation. 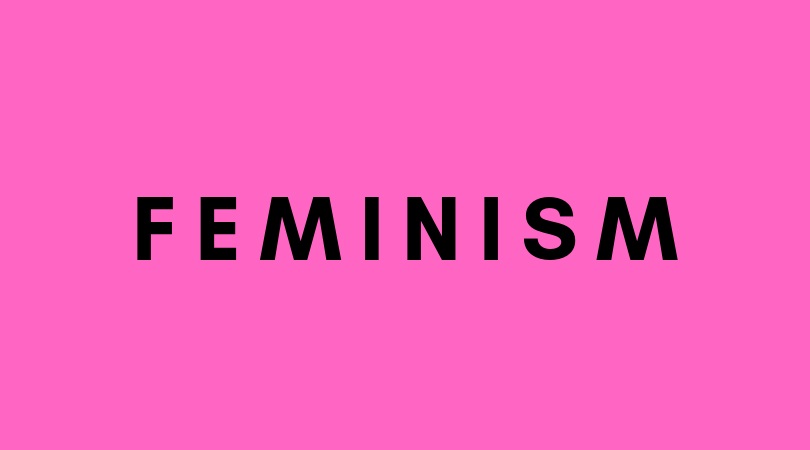 Funny how Some feminists are attacking their fellow ladies for saying they ain’t in support of feminism, this is toxicity, I think its high time we understand the fact that we can have equal right but we all ain’t equal, can a female footballer be getting same pay as the male?

Some certain things just don’t have manuals, things like marriage and relationships, just practice whatever paddle your boat, before now we have men that willingly do house chores and all for their women, you don’t have to set standards to how someone should live their life

How come marriage and relationships no longer last since we begin to push this Feminism agenda across the globe? Are we really making progress or we are moving backward?

The only thing I’m not in support of is a lady living under same roof with abusive partner, Being a woman alone is a privilege on its own, we really need to stop looking for what isn’t missing and pick ourselves up from where we miss the road

If we continue to live like this with all these hate and toxicity, in 10 years time there won’t be any couple we can point a finger to and refer to as husband and wife, my Generation has missed the target, let’s go back to our drawing board and re strategies please