Minister of Labour and Employment Festus Keyamo’s younger sister, Miriam Keyamo, walked down the aisle with her heartthrob Demond Ike on Saturday November 23. 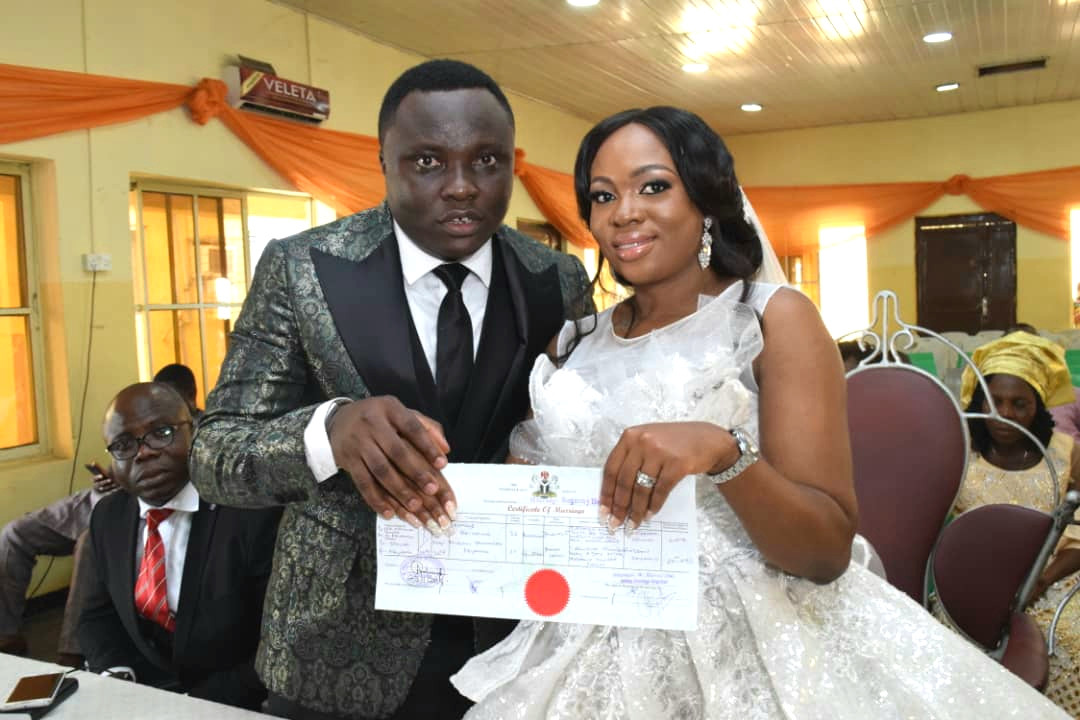 The couple tied the nuptial knots at Decorium Event Centre in Oregun, Lagos after 10 months of dating. 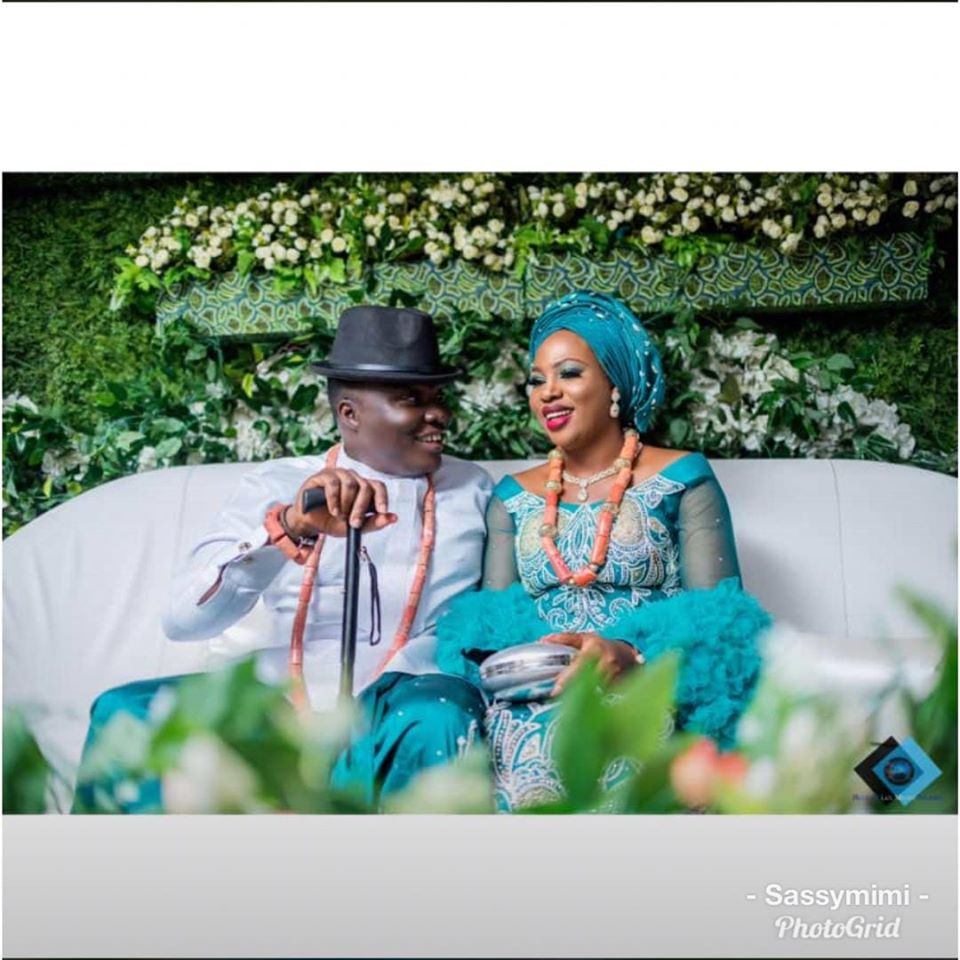 The groom who is a journalist and Harrysong’s manager reportedly met his wife during one of his numerous visits to Festus Keyamo’s chamber during the singer’s controversial exit from Five Star Music. 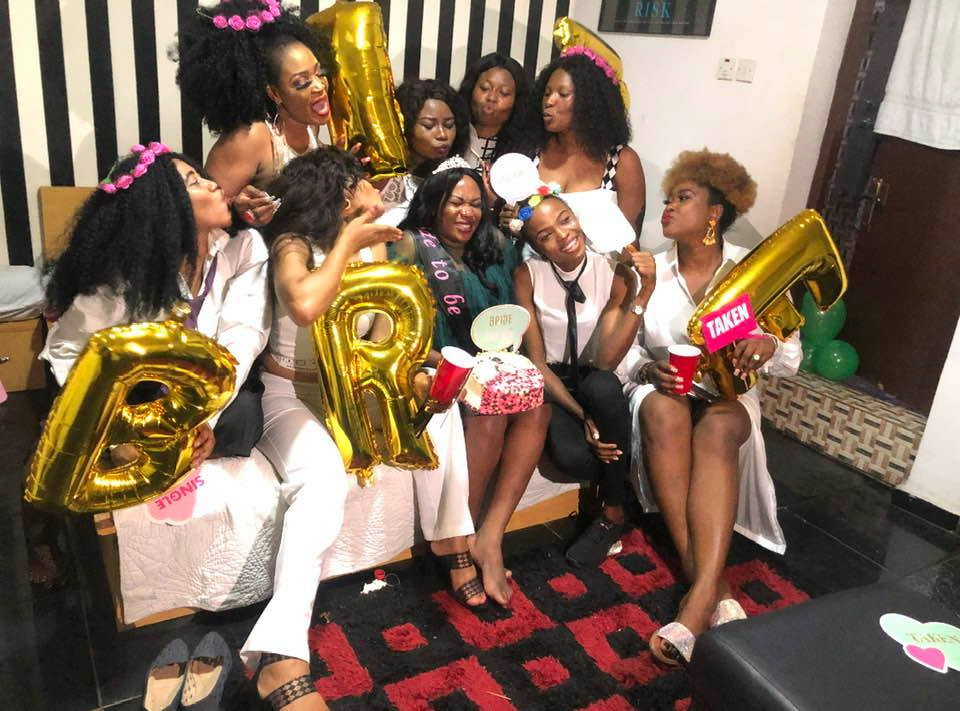 “When we met at Festus Keyamo Chambers where I work, little did I know we were going to date; how much more marry. Everything happened like a joke and so fast,” the bride said. 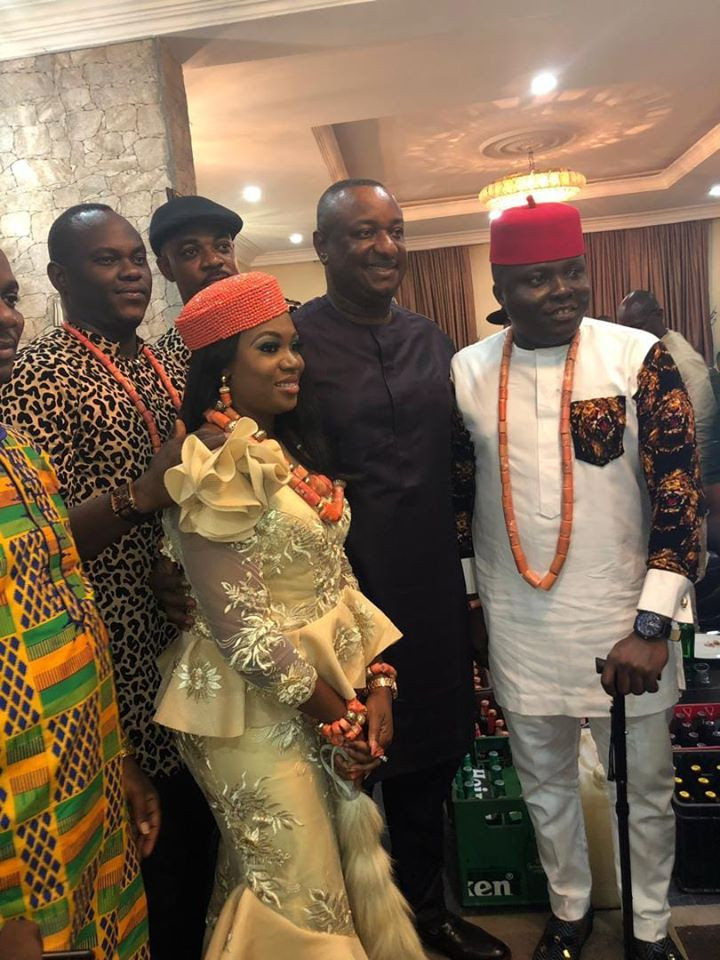 “Despite being friends for more than two years, we formally kicked off our relationship in January 2019 and precisely on April 14, 2019, at a private event held in Festac Town, Lagos, right in the company of a few of her very close allies, including her older brother Gideon Keyamo, I proposed to her and I got the big YES! Which meant a lot to me.” 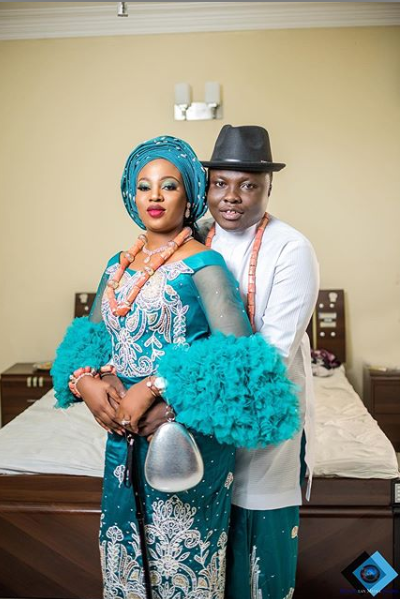 Desmond Ike and Miriam Keyamo’s wedding was attended by Festus Keyamo, Harrysong, Muma Gee and many others.