The Nigerian Federal government has released N620 million for the fight against coronavirus.

The Minister of Finance, Zainab Ahmed, in a statement released on Friday March 6th, said the approval and release of the funds by President Buhari was based on emergency. 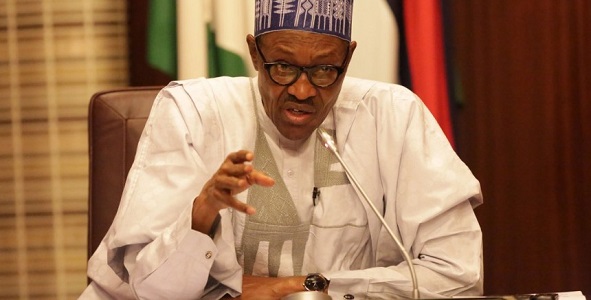 She said the first tranche of N364 million was earlier released, making a total of N984 million released to tackle the spread of the virus in the country.

“The approval by President Muhammadu Buhari for the release of funds to tackle COVID-19 was an emergency and the process of releasing the fund was also an emergency as it was an unexpected expenditure,” the statement read.

“However, the Ministry of Finance, Budget and National Planning had released the first tranche of N364 million sometime ago and the process of releasing the second tranche has been concluded with the release of N620 million this morning, bringing total release to N984 million.

“Responding to a media enquiry yesterday, the Honourable Minister of Finance, Budget and National Planning, Mrs. Zainab Ahmed, promised that the second tranche of the needed fund would be released today, which has been done, keeping to the promise.”

Nigeria recorded its first case of the virus on February 24th.

Read Also:  Nigerian police officer narrates how he gave money to a woman who told him about the challenges she’s been facing since the lockdown