In today’s economy, becoming self-reliant is one of the key items on almost everyone’s list of goals. As a result, many organisations have sought several ways to pave way/support individuals in achieving this.

Just recently, as part of its CSR activities, Fidelity Bank collaborated with Gazelle Academy for its 7th edition of the Fidelity Youth Empowerment Programme to empower over 3,000 undergraduates, through a week of intense practical training sessions at Sokoto State University. 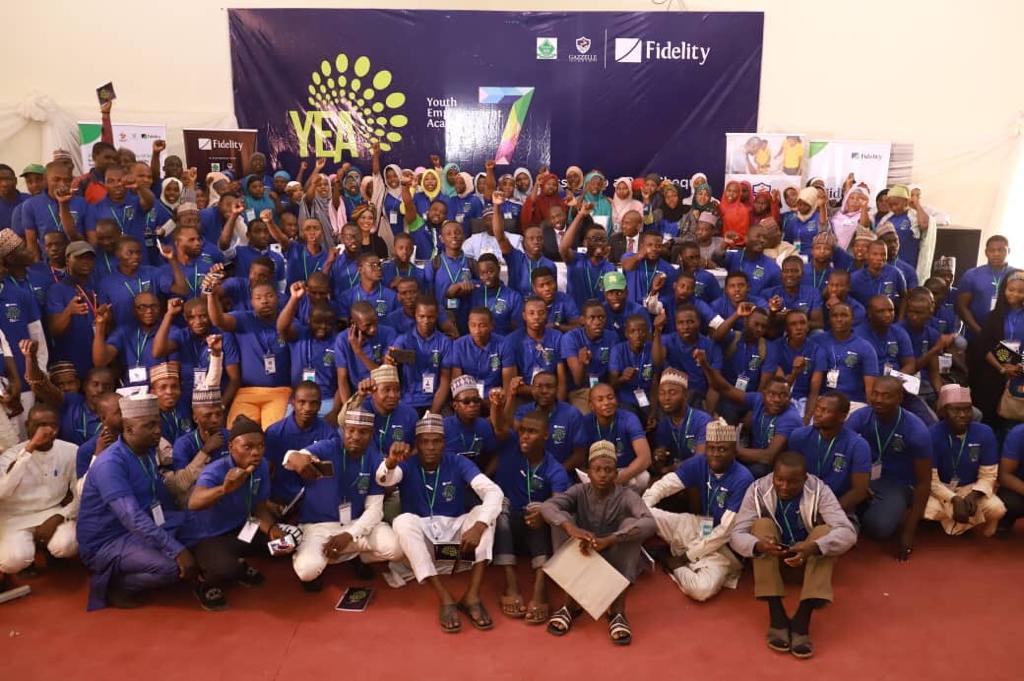 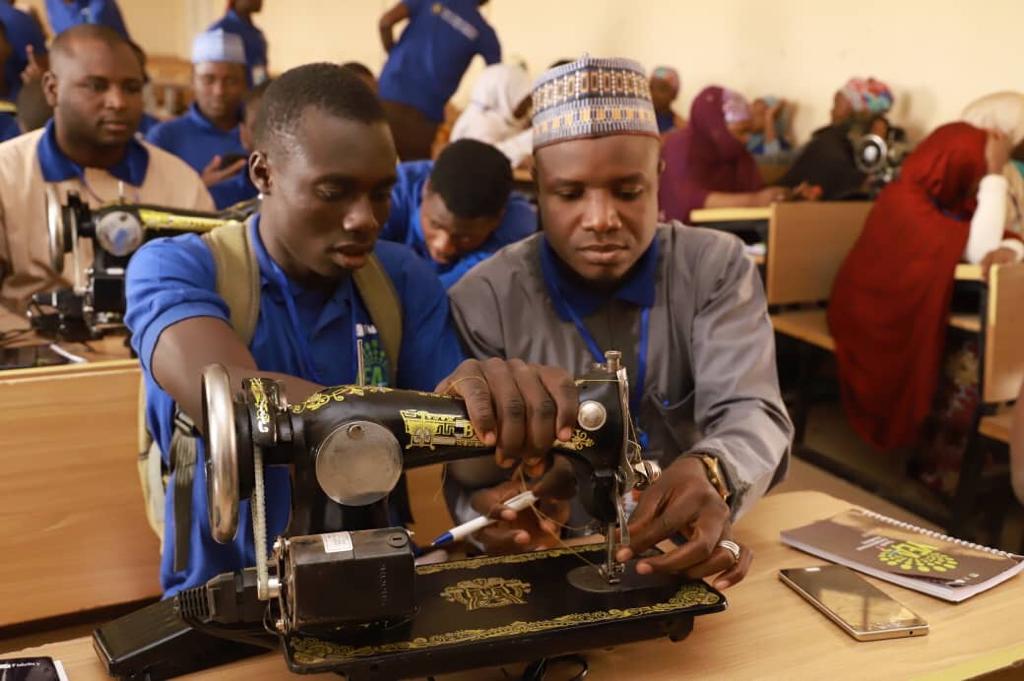 Asides from the regular trainings on Tailoring and Make-Up, this 7th edition of the Fidelity Youth Empowerment had students also getting involved in new first-hand trainings in Fashion Designing, Cloth Embellishment, Cocktail Mixtures and Phone Engineering. 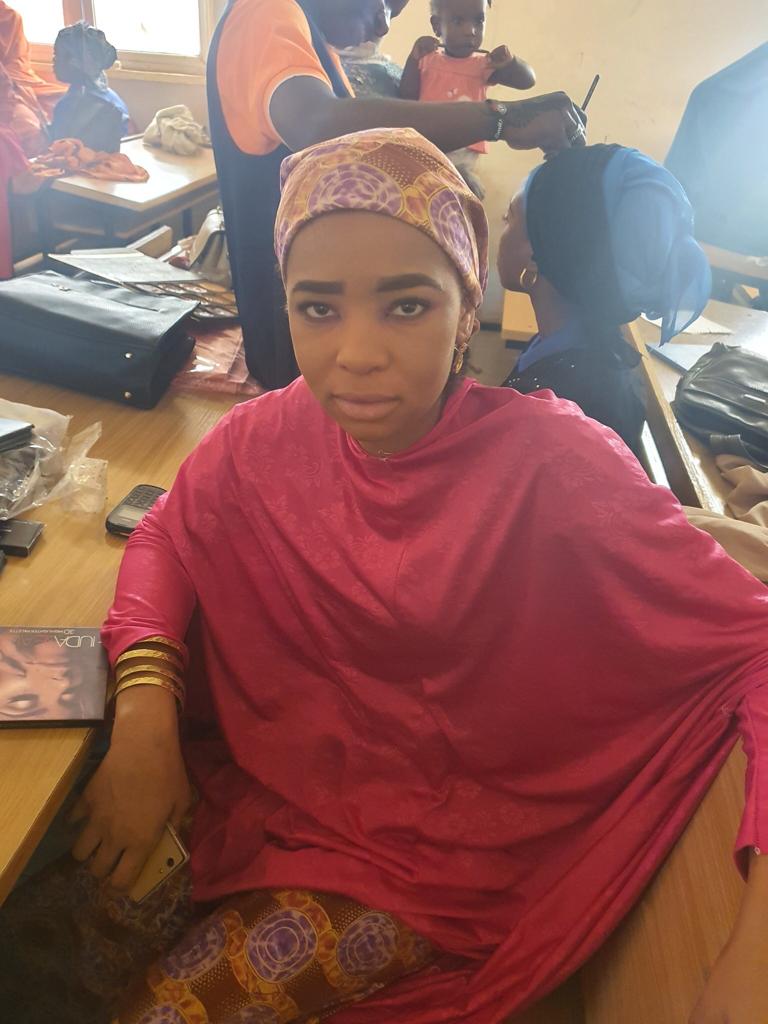 Also in attendance was the Governor of Sokoto State, Aminu Tambuwal, who thanked Fidelity Bank for choosing the school programme. Each participant received a starter pack at the end of the programme. 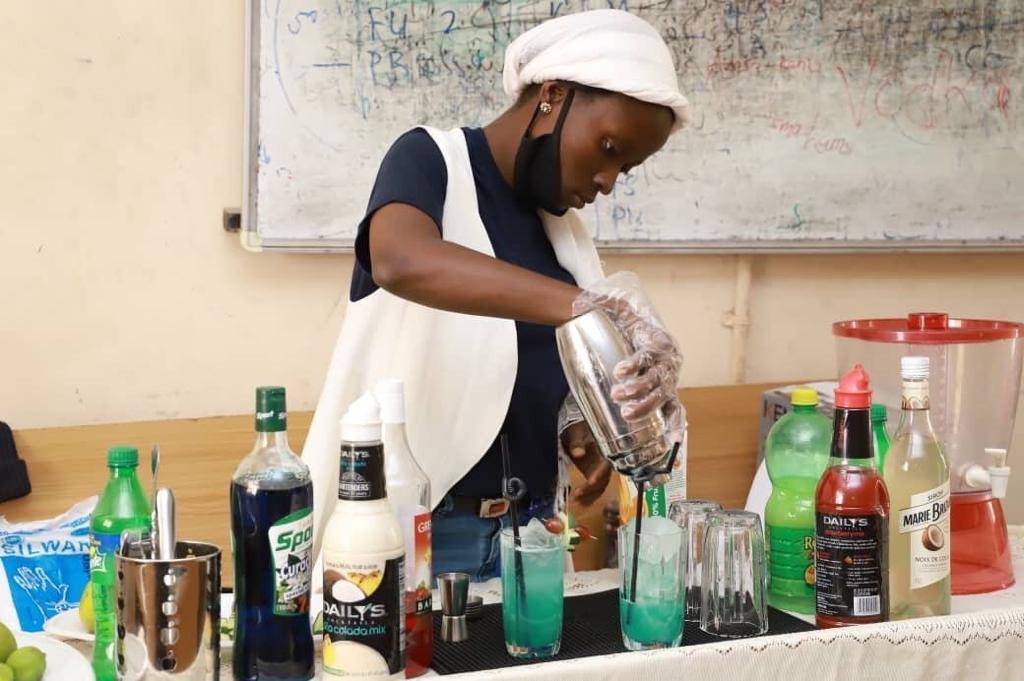 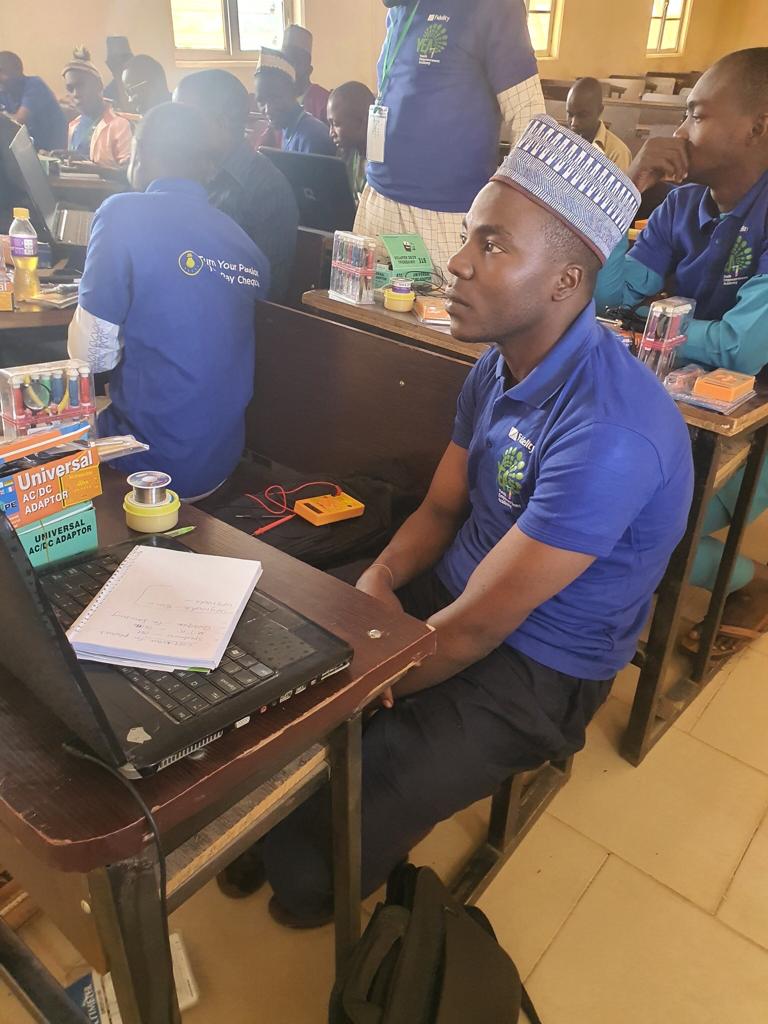