The woman with a bulgy stunted arm seems to be a known ‘miracle vixen’ as she has also been spotted in a new church for same purpose.

The unidentified cleric said to be the fifth Pastor using the same lady for same miracle, had his church members shouting joyfully after the woman’s arm went back to its normal size.

The woman with a bulgy stunted arm which apparently, goes back to its normal size after being prayed for by pastors, seems to have been cashing out steady.. as it has been revealed she’s had a ‘long relationship’ with several pastors.

She has now been spotted with two other pastors.

The two new Pastors also used her for same miracle at their different churches. One of the Pastors has been identified as Prophet Abbey Godswill, who is reportedly the founder of Ambassadors of Christ Assembly. 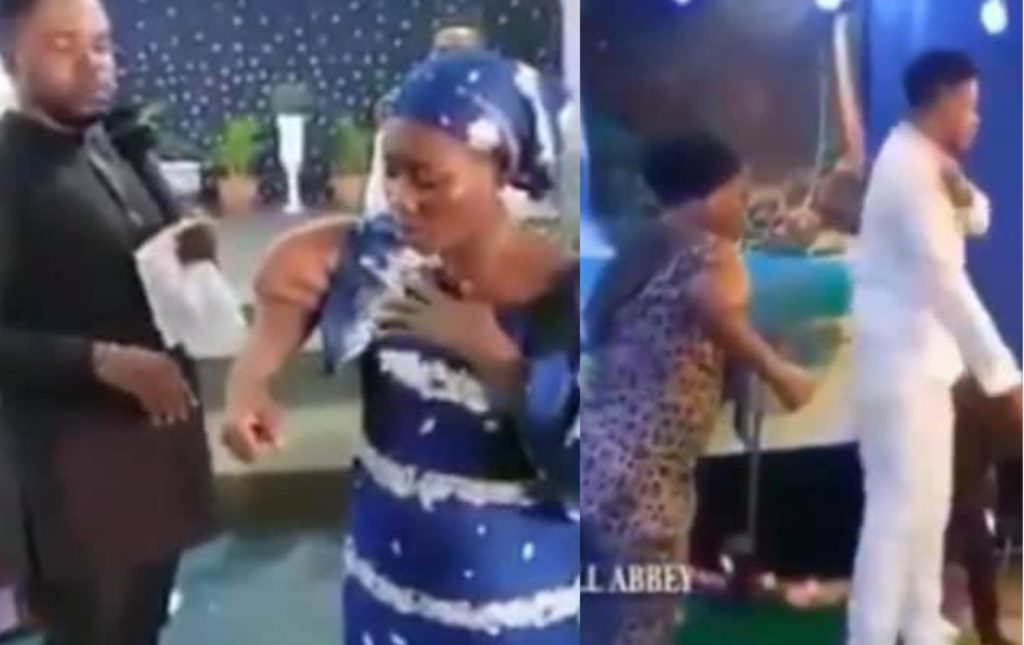 The woman’s medical condition is said to be Ehlers–Danlos syndromes (EDS), a group of genetic connective tissue disorders with symptoms which may include loose joints, joint pain, stretchy skin, and abnormal scar formation. 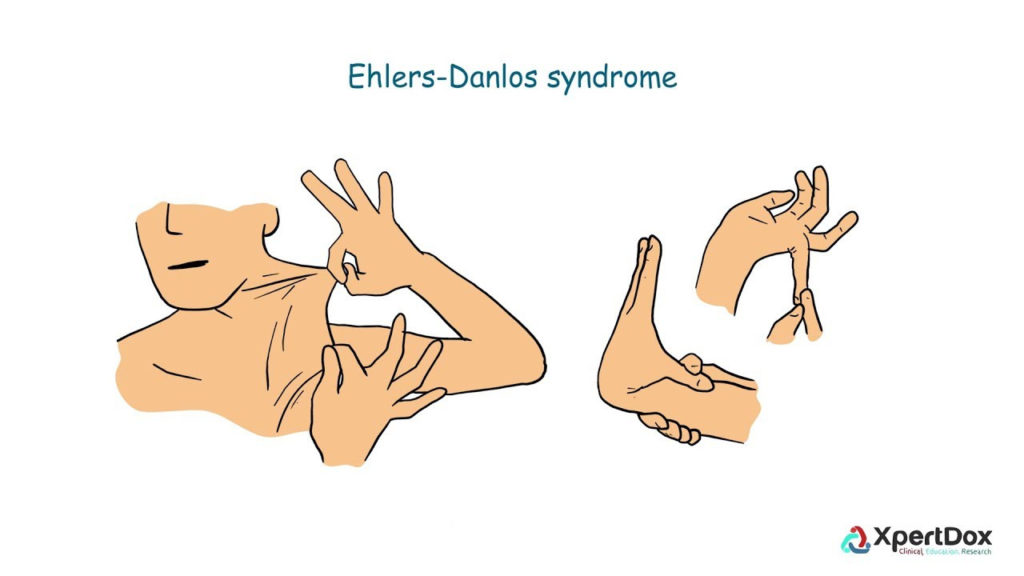 There’s no cure for EDS, but the symptoms can often be treated and managed. While some forms of EDS result in a normal life expectancy, those that affect blood vessels generally decrease life expectancy.

Watch the videos below;