In new reports, a portion of the office of the Independent National Electoral Commission, INEC has been gutted by fire in Abuja.

The incident is said to have affected the office of INEC’s Director of Voter Registry, Emmanuel Akem. 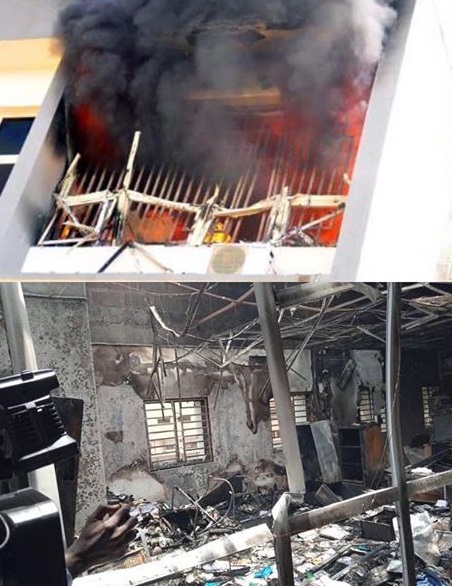 The fire is said to have started at about 10:30am and was quickly put out by a combined team of firefighters from the Federal Fire Service and the FCT Fire Service; assisted by officials of the National Emergency Management Agency.

Apart from office equipment and the personal effects of the Voter Registry Director which were lost to the fire incident, the operational capacity of the commission has not in any way been affected.

The cause of the fire is being investigated. 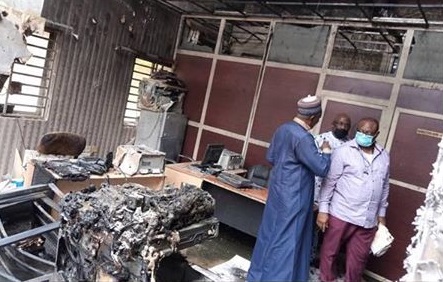 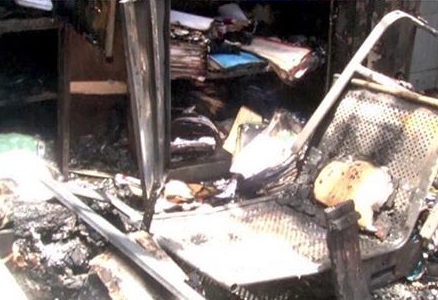