Nigerian artist, King Perryy also known as the Continental Boy has a message for those comparing him to Fireboy, Rema and Joeboy. 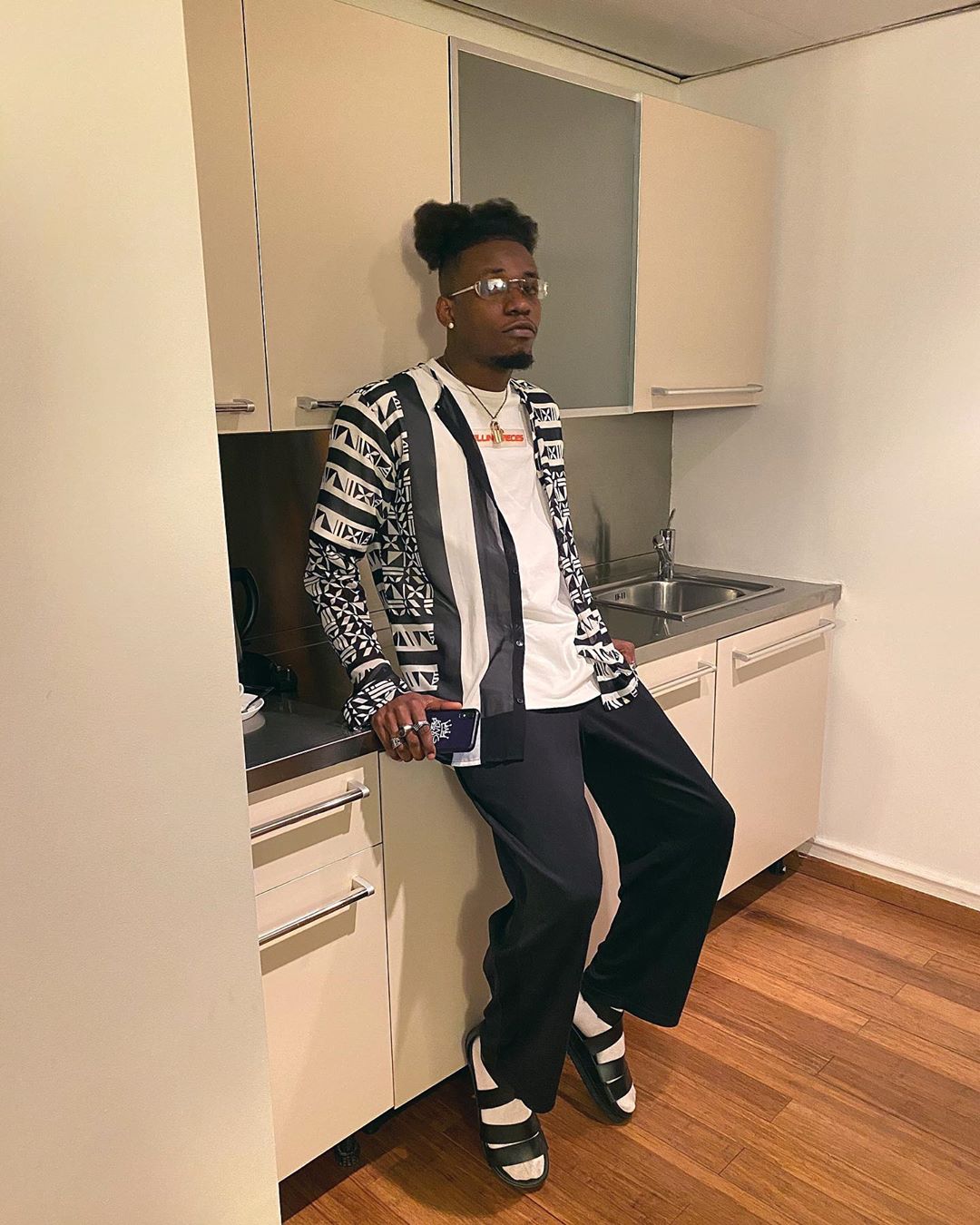 Perryy immediately became a household name after the release of his track “Murder” with Teni and so far he hasn’t slowed down with delivering hits. 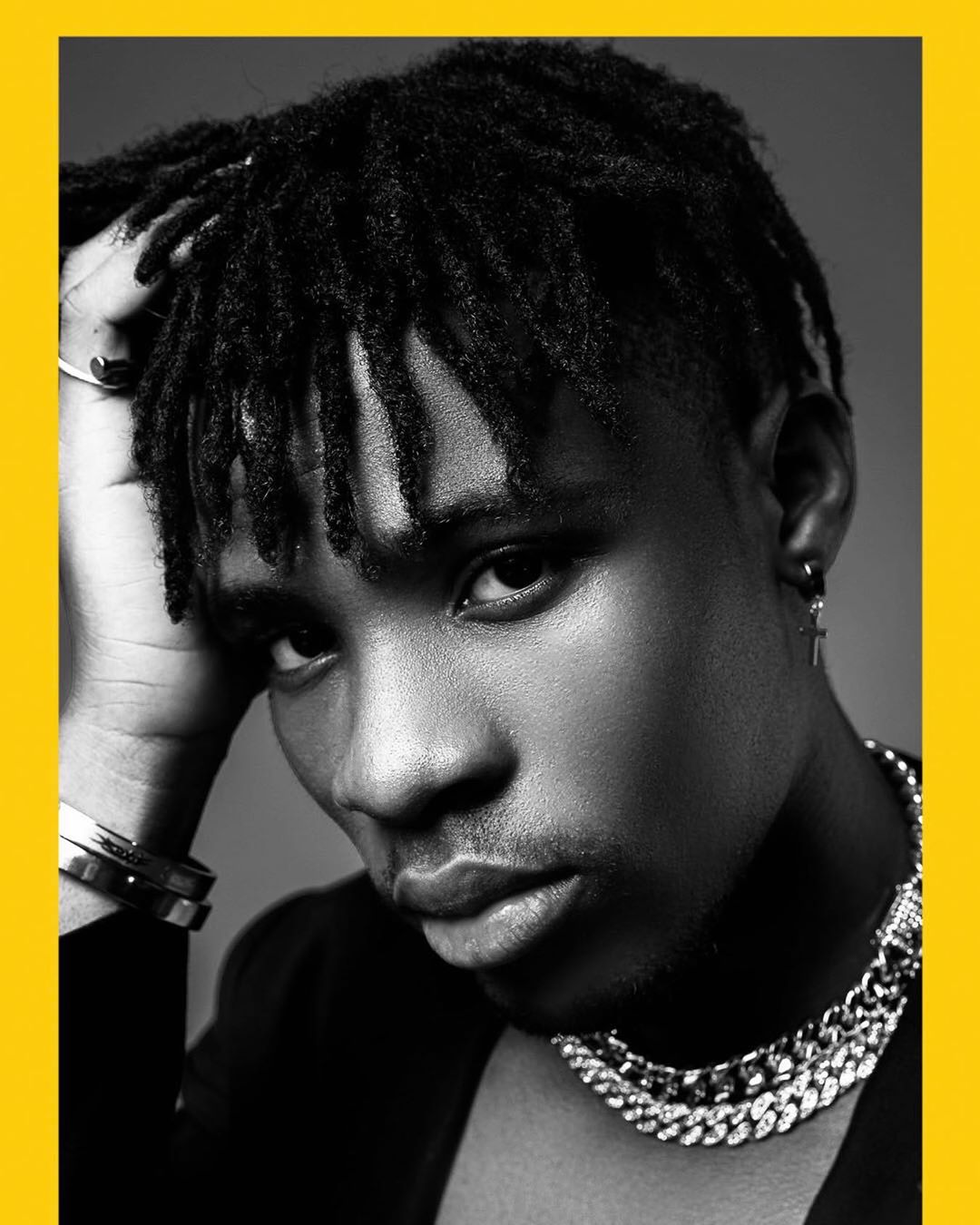 However, there have been speculations that the likes of Fireboy, Rema, and Joeboy who all came out in 2019 are already bigger than him.

The “My Darlina” singer who is currently signed to Timaya’sDM record label addressed the topic in a recent interview. 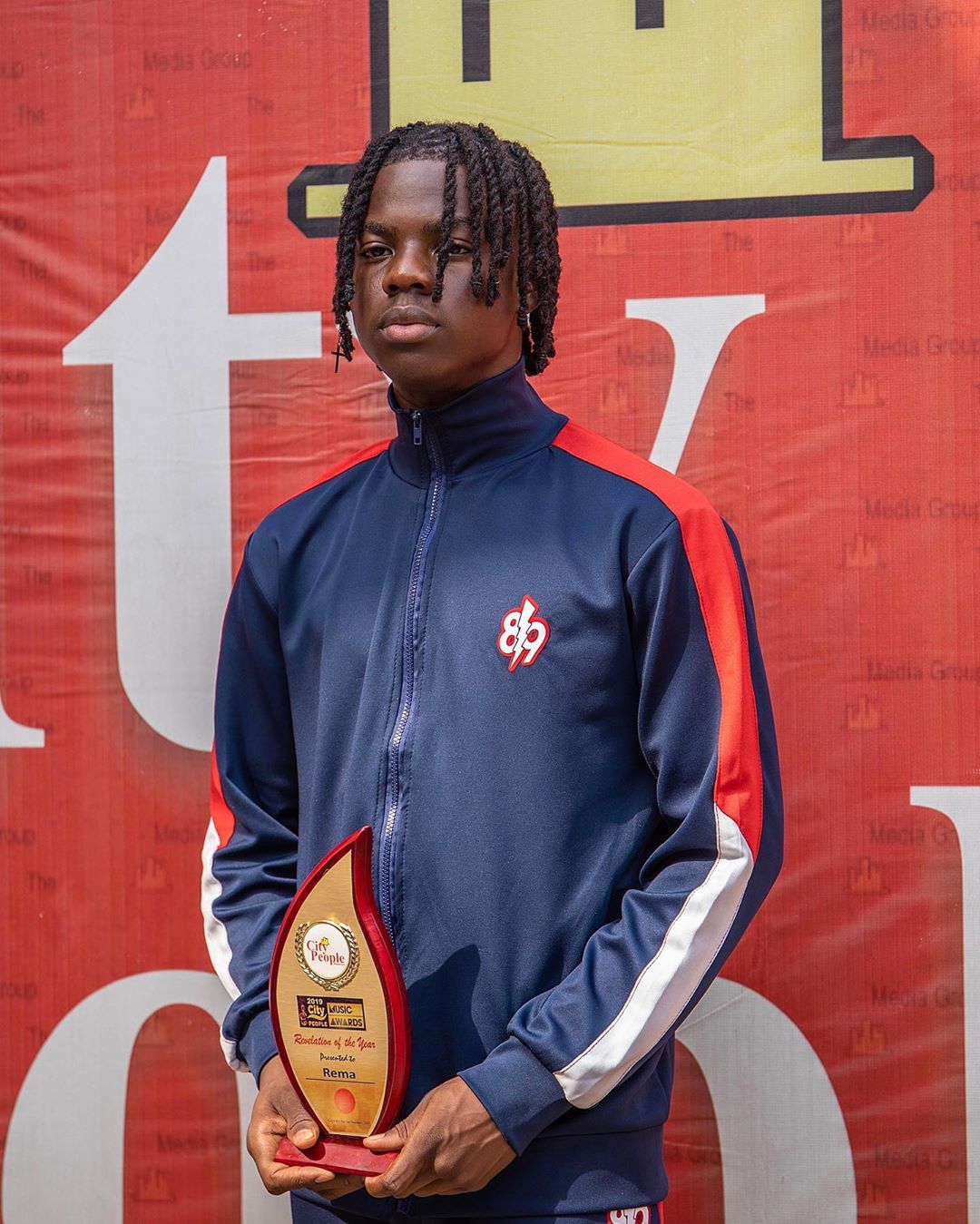 According to him, he should never be compared to anyone because he is on his own lane. 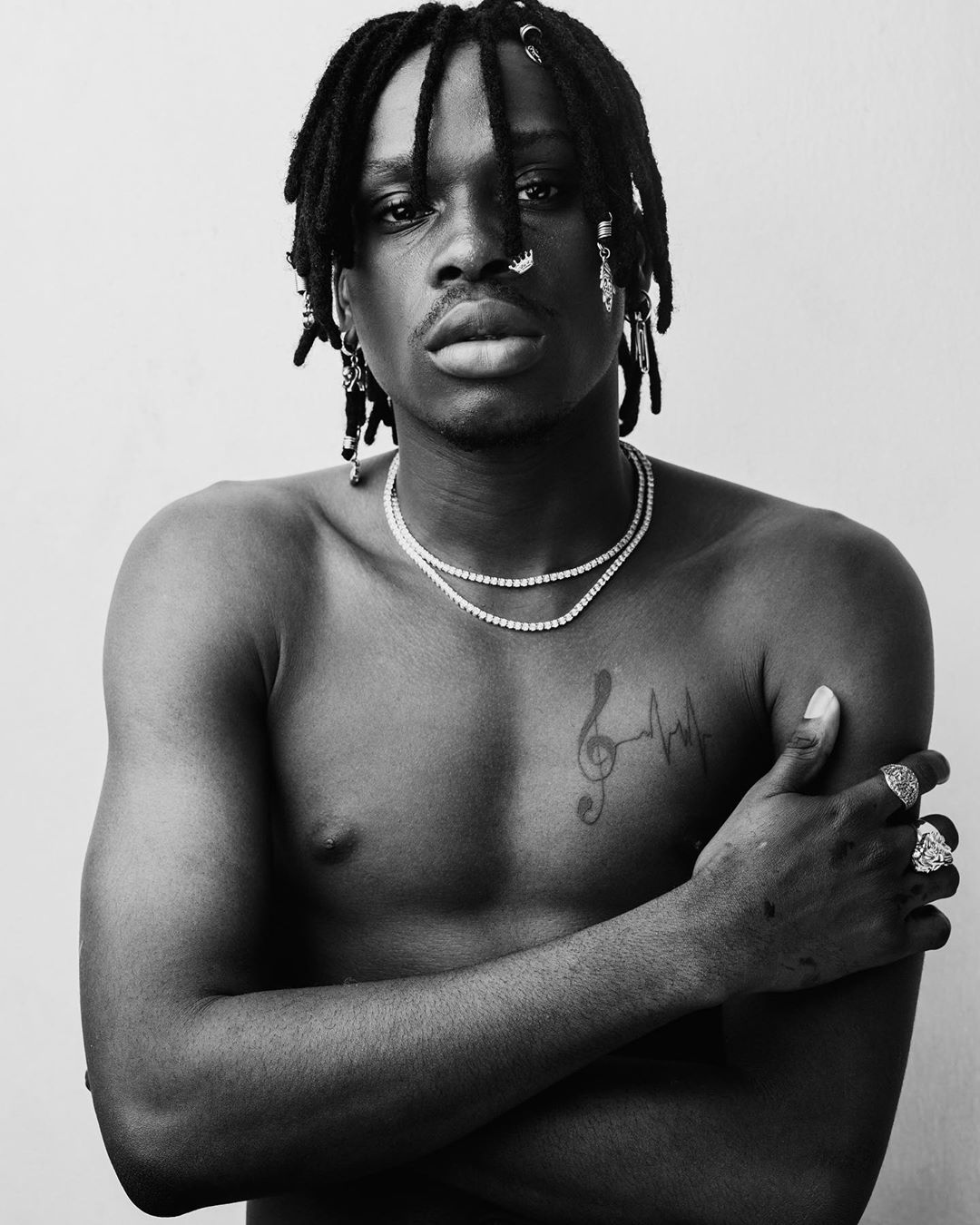 He added that he hates comparisons and should be compared to people like his boss, Timaya and Burna Boy.

See the full video below: