A trending video on social media shows the moment local fishermen caught a Sealion and were dragging it through the streets in Burutu, Delta State.

The video has generated criticism from social media users with one asking ; Why must they eat everything?!!! 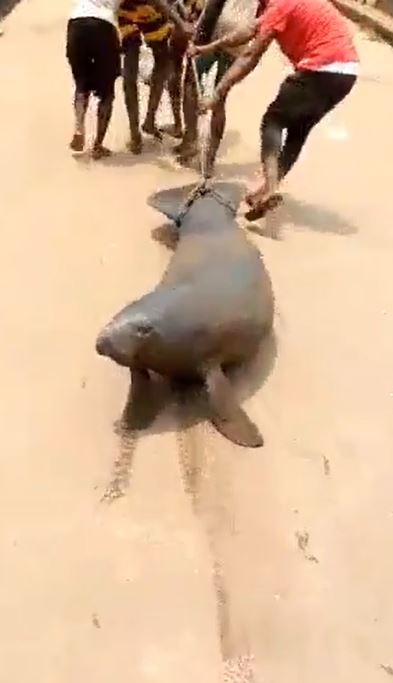 This is coming weeks after local residents caught a hippopotamus in a Kebbi community.

Sea Lions are Endangered species and according to Livescience.com, they were first added to the Endangered Species List in 1990 because of steep declines in their population; humans who felt the animals were eating their fishing catch shot them. Outreach and education has largely stopped the shootings, according to a NOAA statement. 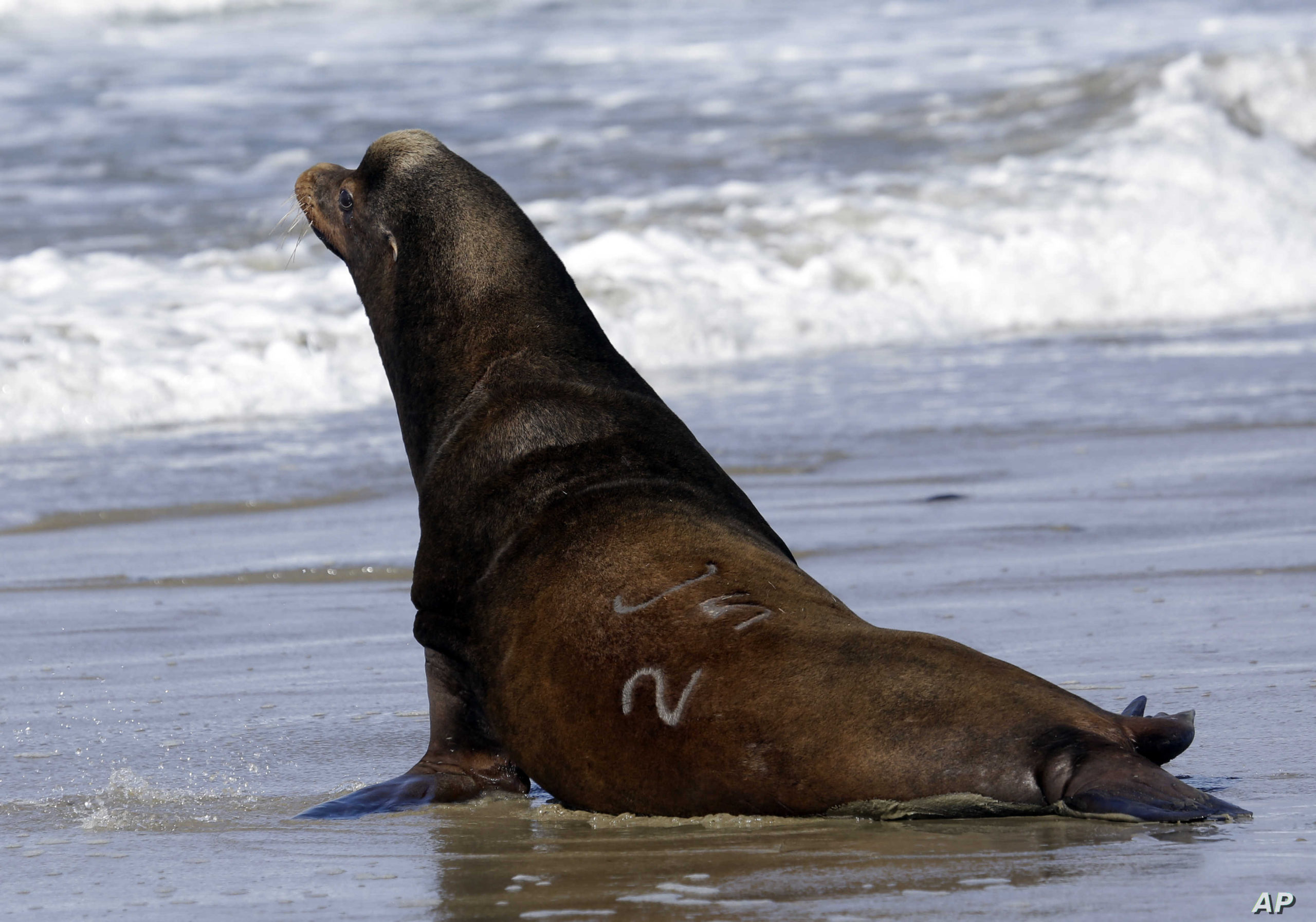