A Florida Pastor, Pastor Rodney Howard-Browne has reportedly been arrested by the police for holding fully-packed church services despite a stay-at-home order that was given in the state. 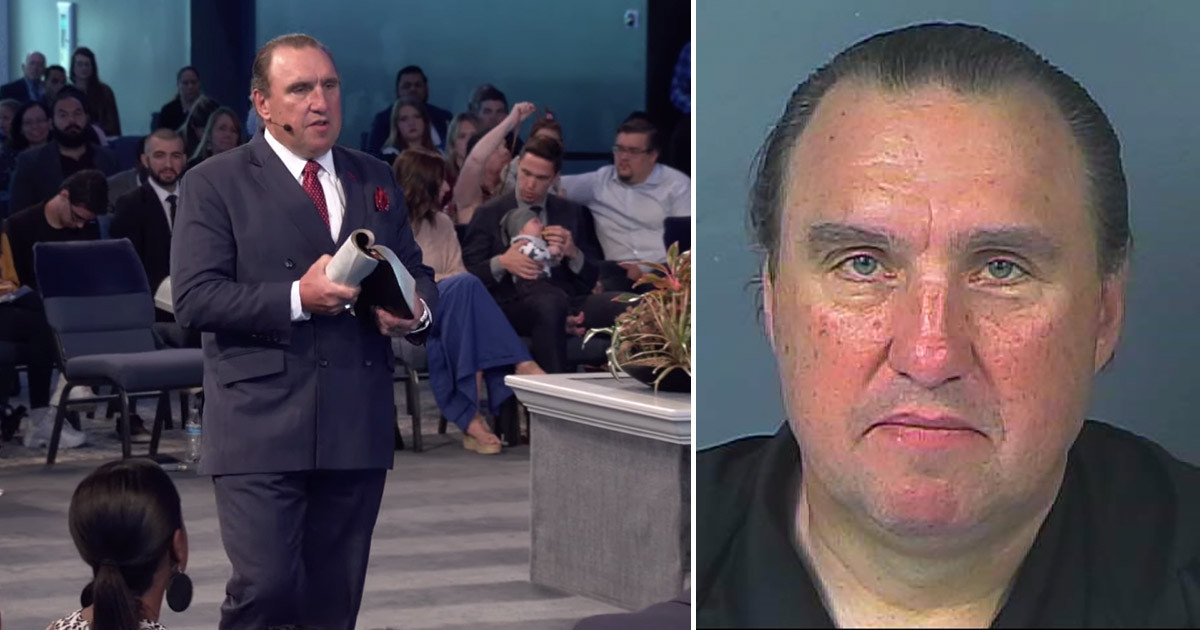 Before his arrest, the evangelical pastor had insisted that he wouldn’t close the doors of his Tampa Bay megachurch until the End Times begin.

He also encouraged those in attendance at his River at Tampa Bay Church to shake hands, to show they were not afraid of contracting the coronavirus. 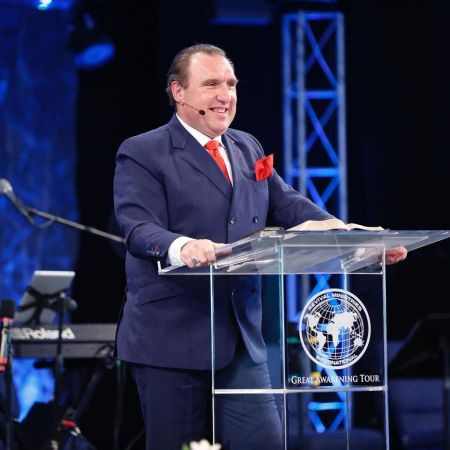 A video from the church service on Sunday March 29, showed dozens of people packed inside the church and standing shoulder-to-shoulder.

Pastor Rodney Howard-Browne was arrested on Monday March 30 on misdemeanor charges of unlawful assembly and violation of public health rules after defying social distancing orders at The River at Tampa Bay church. 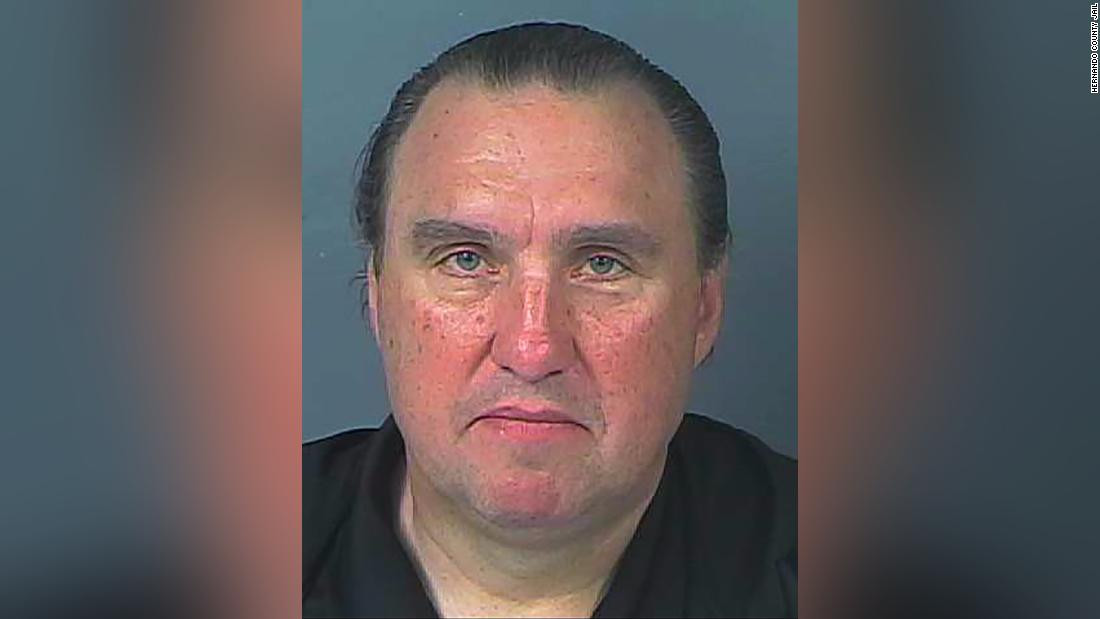 “I made a decision to seek an arrest warrant for the pastor of a local church who intentionally and repeatedly chose to disregard the orders set in place by our president, the governor, the CDC and the Hillsborough County Emergency Policy Group. His reckless disregard for human life put hundreds of people in his congregation at risk and thousands of residents who may interact with them this week in danger.”

The church has claimed on its website that the restrictions are a violation of the First Amendment, and in a March 18 post on Facebook, the church said it was providing an “essential service” that made it exempt from the social distancing orders.

Read Also:  “I can have six kids with six different dads as long as it makes me happy” – Toyin Lawani

Authorities said the sheriff’s office spoke to attorneys for the church to explain they were in violation of government orders, and officers attempted to meet in person with the pastor but he refused.

Howard-Brown turned himself in to a neighboring sheriff’s office and was booked and released within 40 minutes. Florida has more than 5,200 confirmed coronavirus cases and at least 63 deaths, according to the state’s health department.