Former professional boxer, Floyd Mayweather’s ex, Josie Harris’ cause of death has been revealed as an accidental overdose involving Fentanyl and Xanax. 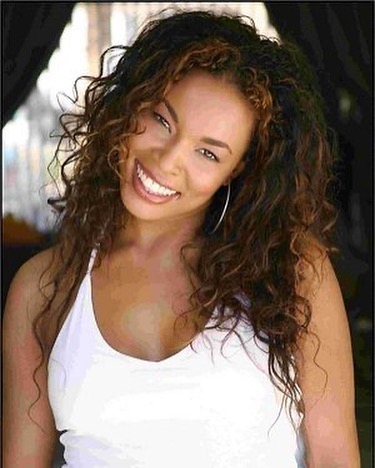 Alprazolam is an anti-anxiety medication better known as Xanax. Josie’s death was ruled as accidental as there were no signs that she intended to take her own life.

The mother of three was discovered dead in her car which was parked outside her home in Valencia, California. According to the police, she was unresponsive when one of her kids found her in the car in front of their property back in March.

Following her death, Floyd Mayweather took to his social media pages to pay tribute to the mother of three of his children. He posted throwback photos of the two and captioned them “My baby” and “sunshine.” 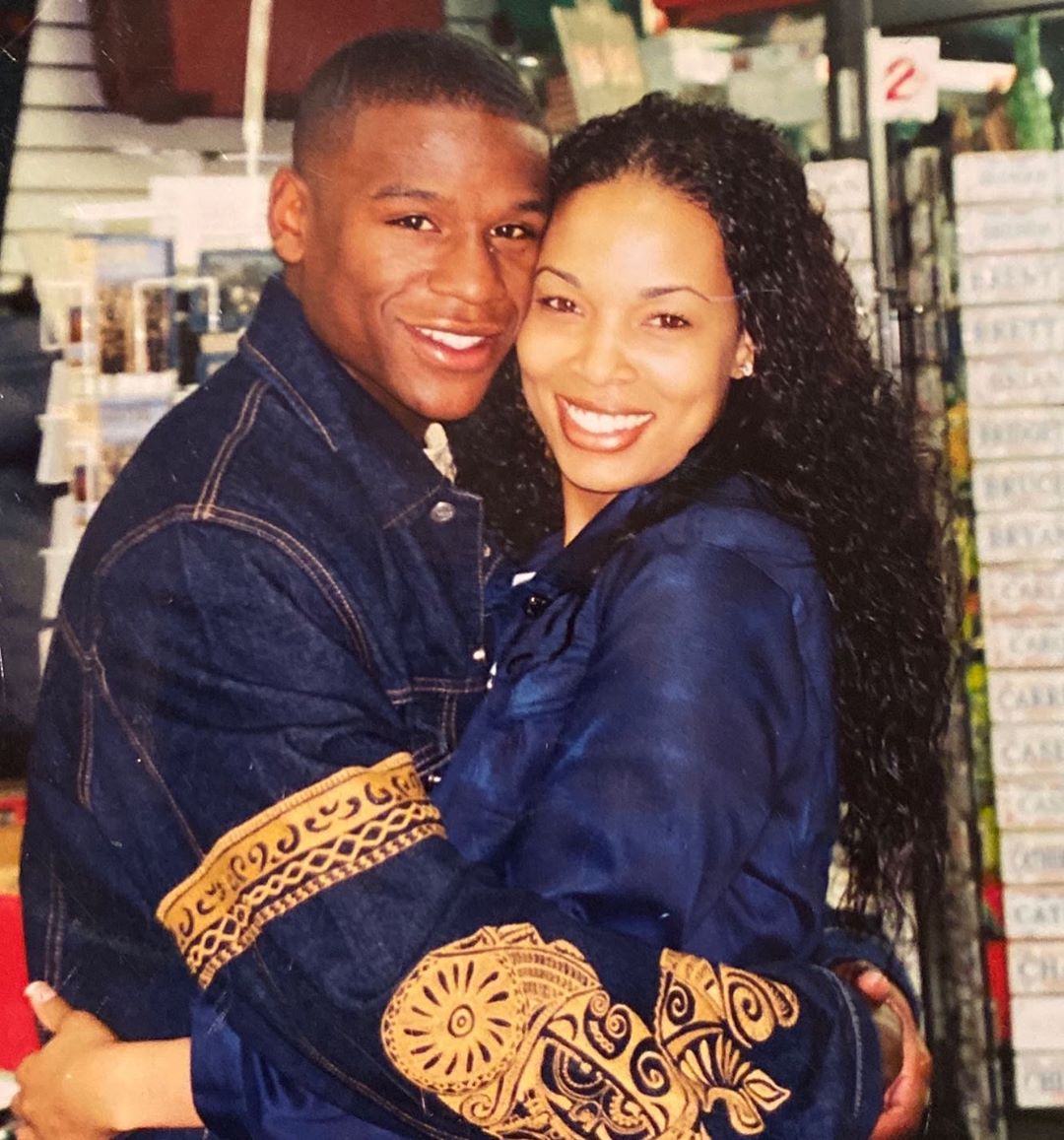 Mayweather was criticized for his posts about Josie due to the reports that she and the ex-boxer were headed to court later this year.

Josie Harris reportedly filed a $20 million lawsuit against Floyd because she claimed that he lied about her during an interview with Katie Couric years ago.

During the interview, Mayweather claimed Harris was high on drugs during a 2010 domestic violence incident.

In the lawsuit, Harris accused Mayweather of lying and claimed the evidence showed he viciously abused her. At one point in the case, an appellate court gave her backing by allowing the case to move forward.

“Since this evidence is unequivocally at odds with the assertion that Mayweather was simply restraining a drug-addled Harris by only twisting her arm, it may reasonably be inferred that Mayweather acted with malice or reckless disregard of the truth during the Couric interview.”