Ex-Chelsea player, playing for Italian club, Inter Milan, Victor Moses has joined the league of athletes who have left Italy following the massive outbreak of Covid-19 in the country. He leaves after observing a 14-day quarantine. 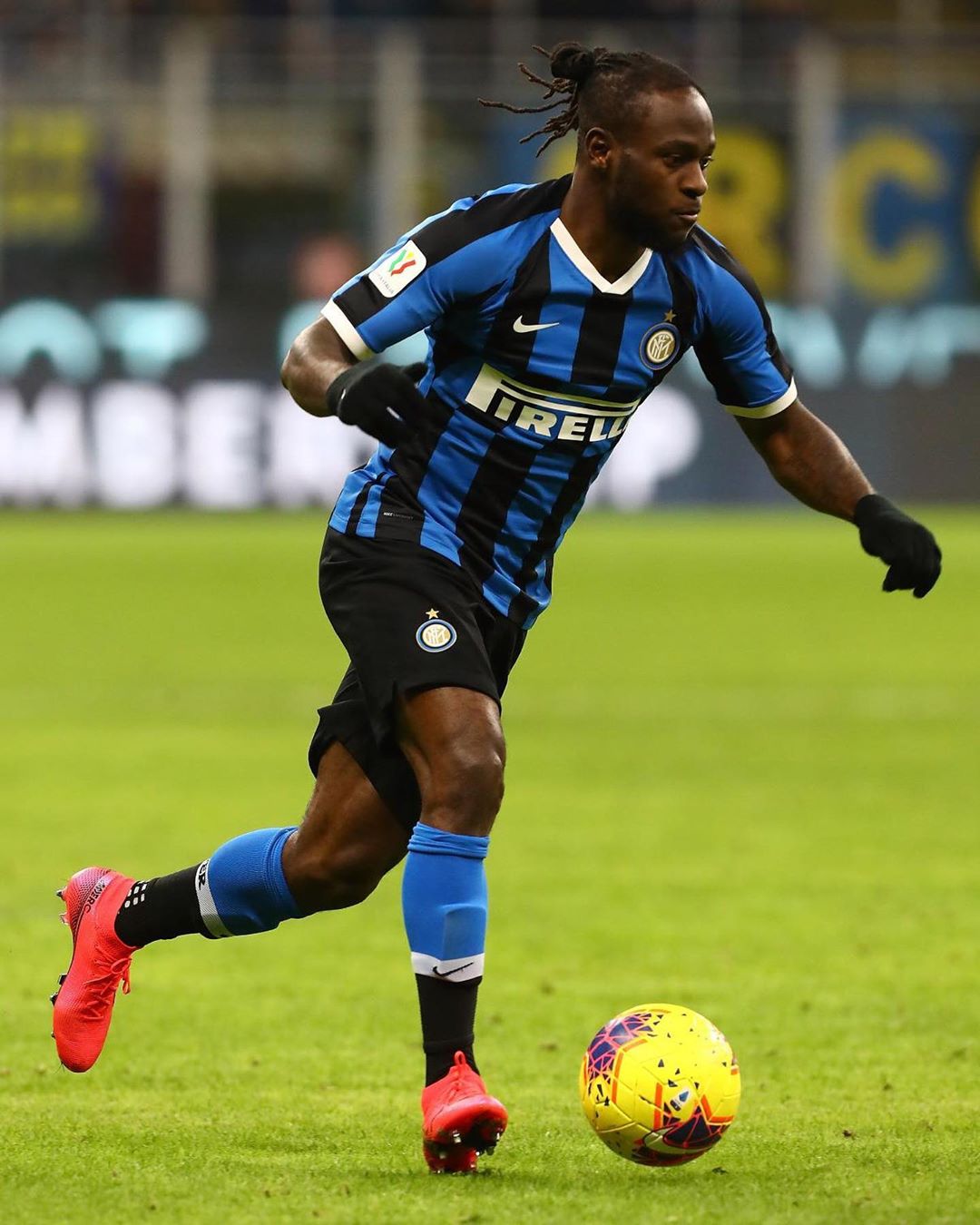 According to L’Equipe, Moses has joined other seven Inter Milan players who jetted out of the country this week after the compulsory 14-day quarantine.

A report from Goal.com also revealed that Antonio Conte’s side was forced into self-isolation after some cases of the pandemic were discovered in the league.

The new development of Inter Milan going into self isolation occurred after Juventus defender, Daniel Rugani was diagnosed with coronavirus some days back.

Despite him being an unused substitute in the Derby d’Italia game that ended 2-0 in favour of Juve, he still became a victim of the pandemic.

Read Also:  TECNO Places Artificial Intelligence in the hands of Their Fans with Spark 5 Series

Moses who has showed no symptoms of the virus, has reportedly returned to his base on Tuesday alongside Romelu Lukaku, Ashley Young, Christian Eriksen and Diego Godin.