President of the French Republic, Emmanuel Macron has announced that the nationwide imposed Coronavirus lockdown will continue for the next one month as the death toll has now hit the 15,000 mark in the country. 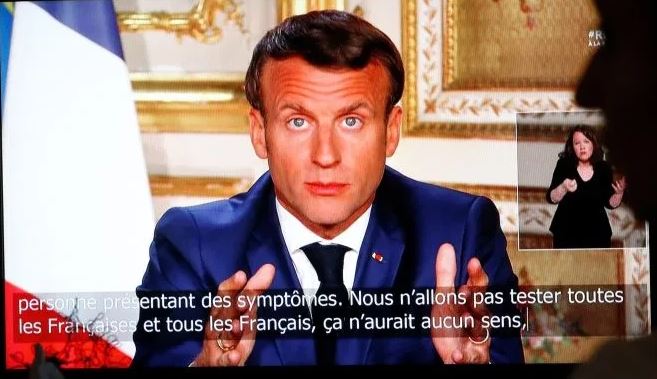 The restrictions started on 17th of March and would continue to be enforced strictly until May 11 according to the president.

While addressing the nation on Monday evening from the Elysée Palace in Paris, French President Macron apologized for not being prepared enough to tackle the virus but said that after May 11 the lockdown could slowly be relaxed if people adhere to the lockdown rules.

According to the president, from May 11, there will be the gradual reopening of schools, crèches, colleges and high schools but larger public events, stadiums, restaurants, cafes and bars aren’t expected to open “before mid-July”. 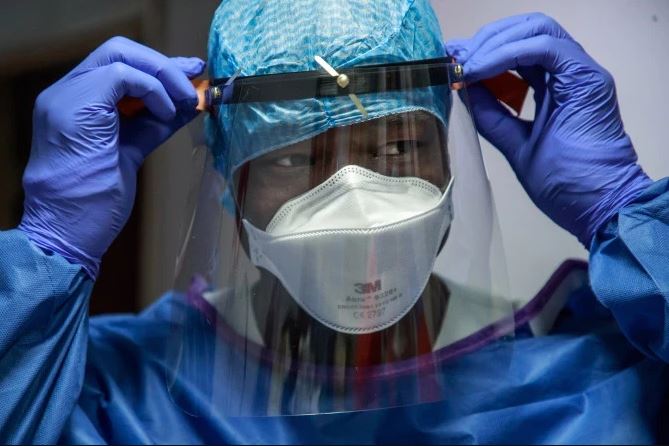 Macron said the relaxation of the lockdown rules,

“will only be possible if we continue to be responsible in respecting the rules’ while saying that the epidemic was “beginning to steady” in France although the country has “several more months to live with virus”.

“The epidemic is starting to slow down. The results are there. Thanks to your efforts, everyday we have made progress”. He added

“Over the next four weeks, the rules must be respected,”

“There has been problems with everything from the supply of masks to protective gel, and that health workers “did not have enough protective equipment”.

“Were we sufficiently prepared? Obviously not – no one is prepared for a crisis of this magnitude”.

“We’ll end up winning,” Macron said. “But we’ll need to live with the virus for a few months.” He concluded

France has been the third hardest-hit country in Europe after Italy and Spain and now has 136,779 confirmed cases.