Nollywood Actress, Eniola Badmus, has taken to her social media page to make clarifications and clear the air on the allegations peddled against her following a leaked conversation with an online philanthropist who sent her money to organize a giveaway to cushion the effects of the coronavirus lockdown. 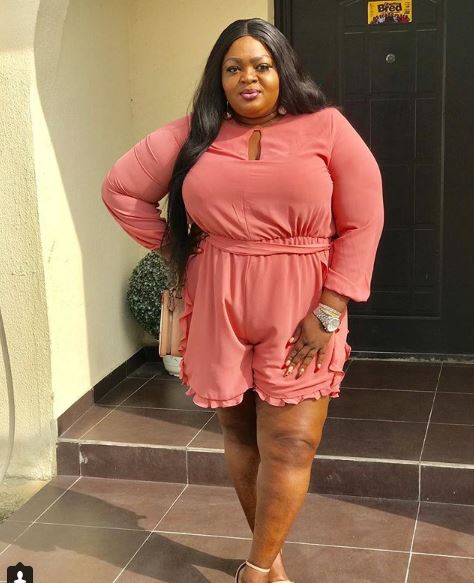 Eniola ignited the wrath of social media users after the leaked conversation showed that she demanded an extra N150k for charges after the ‘sponsor’ had already sent her the N500k giveaway fund.

Fans called out a ‘thief’ and asked that she returned the money but hours ago, the actress took to her social media page to share her side of the story.

I woke up to this and i thought it will be nice to give clarity and clear the air on it.

Read Also:  ”It can only be passed at Federal level” – Desmond Elliot reacts after he was dragged for allegedly pushing an anti-social media bill (Video)

This incident has nothing to do with taking advantage of people or discouraging the need to give out especially using my platform.

This particular person indicated a 500 hundren thousand Naira giveaway and i felt there will be extra cost for bank charges and stamp duty, which i wasn’t going to bare the transfer charges for that, so i asked he bares it.

But in scenarios where people engage you as an influencer to drive giveaways from a business point of view, then business conversations need to happen. 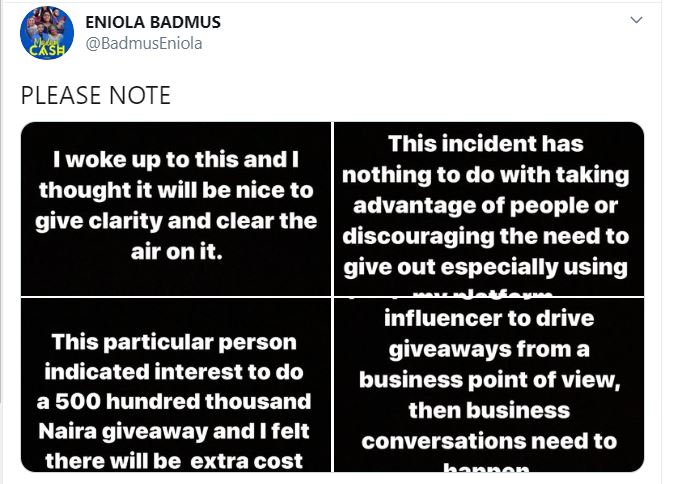 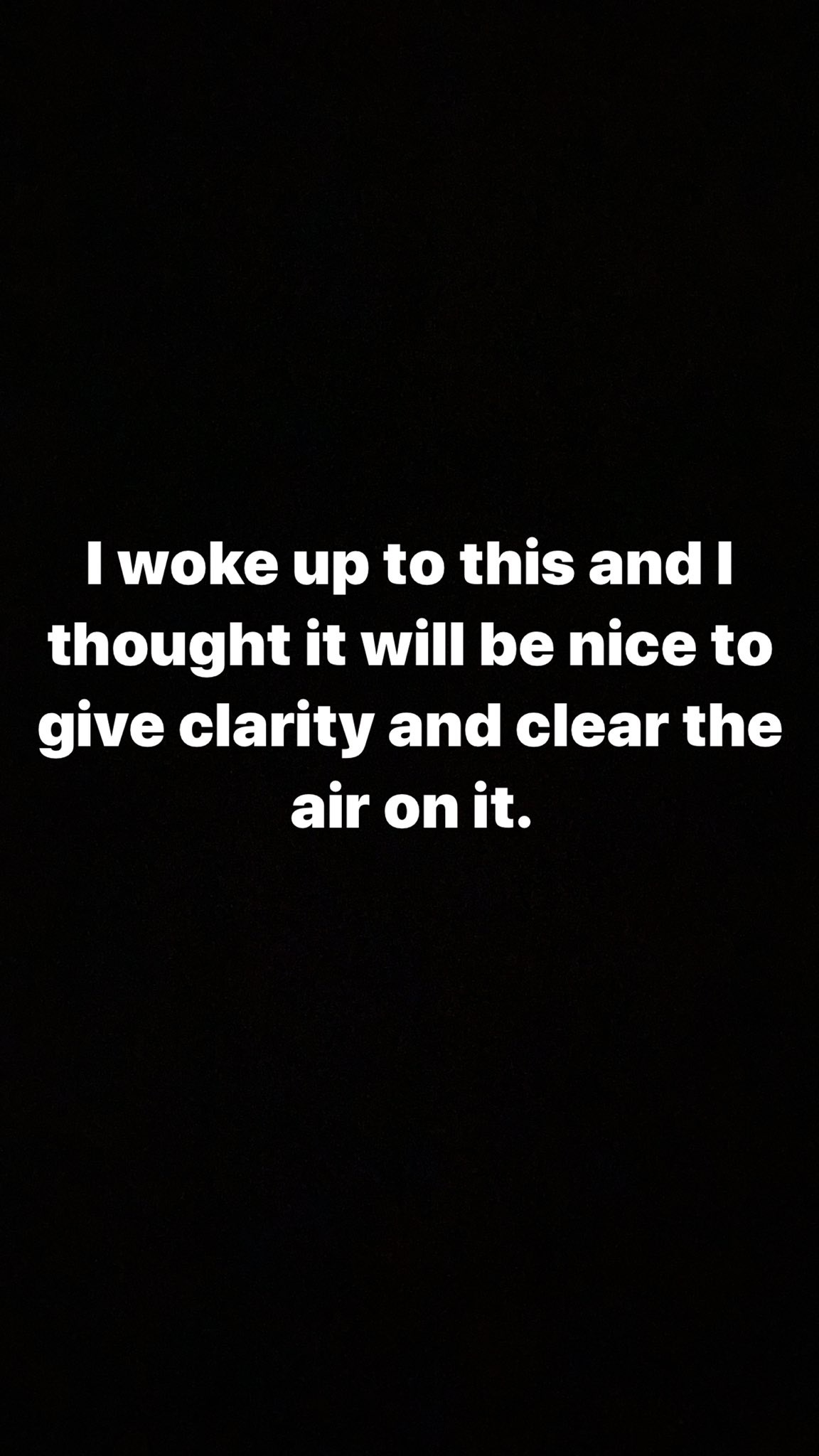 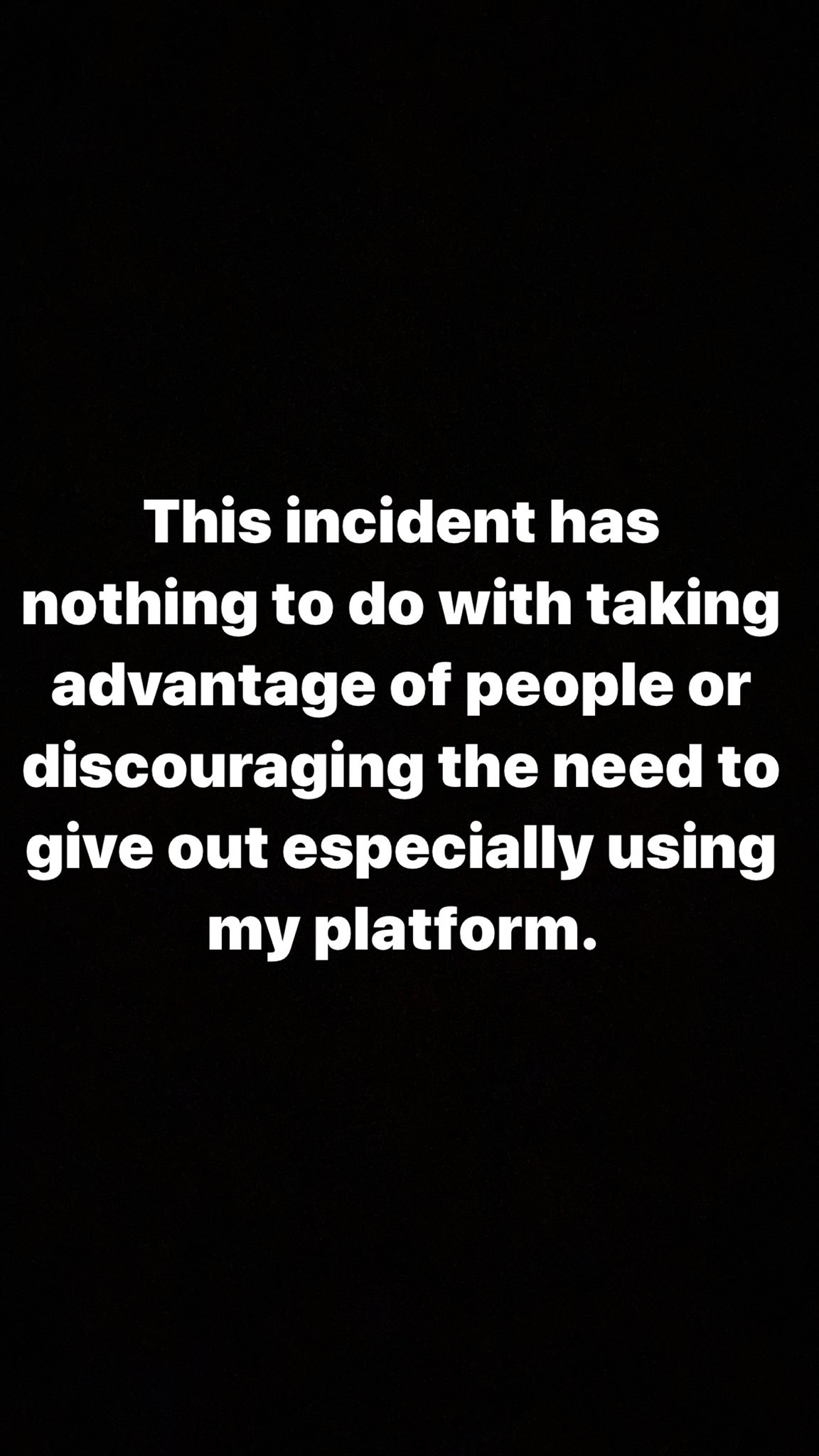 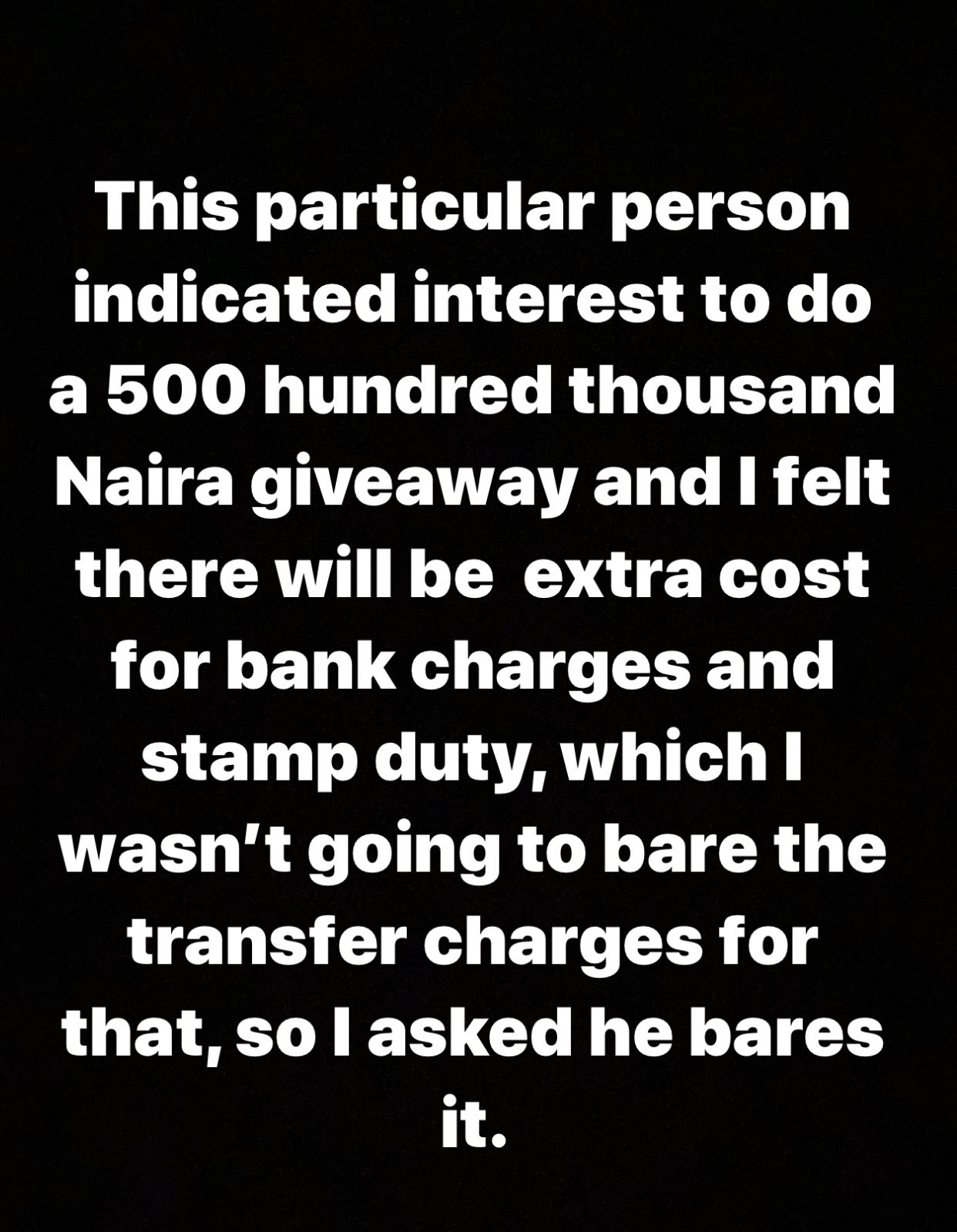 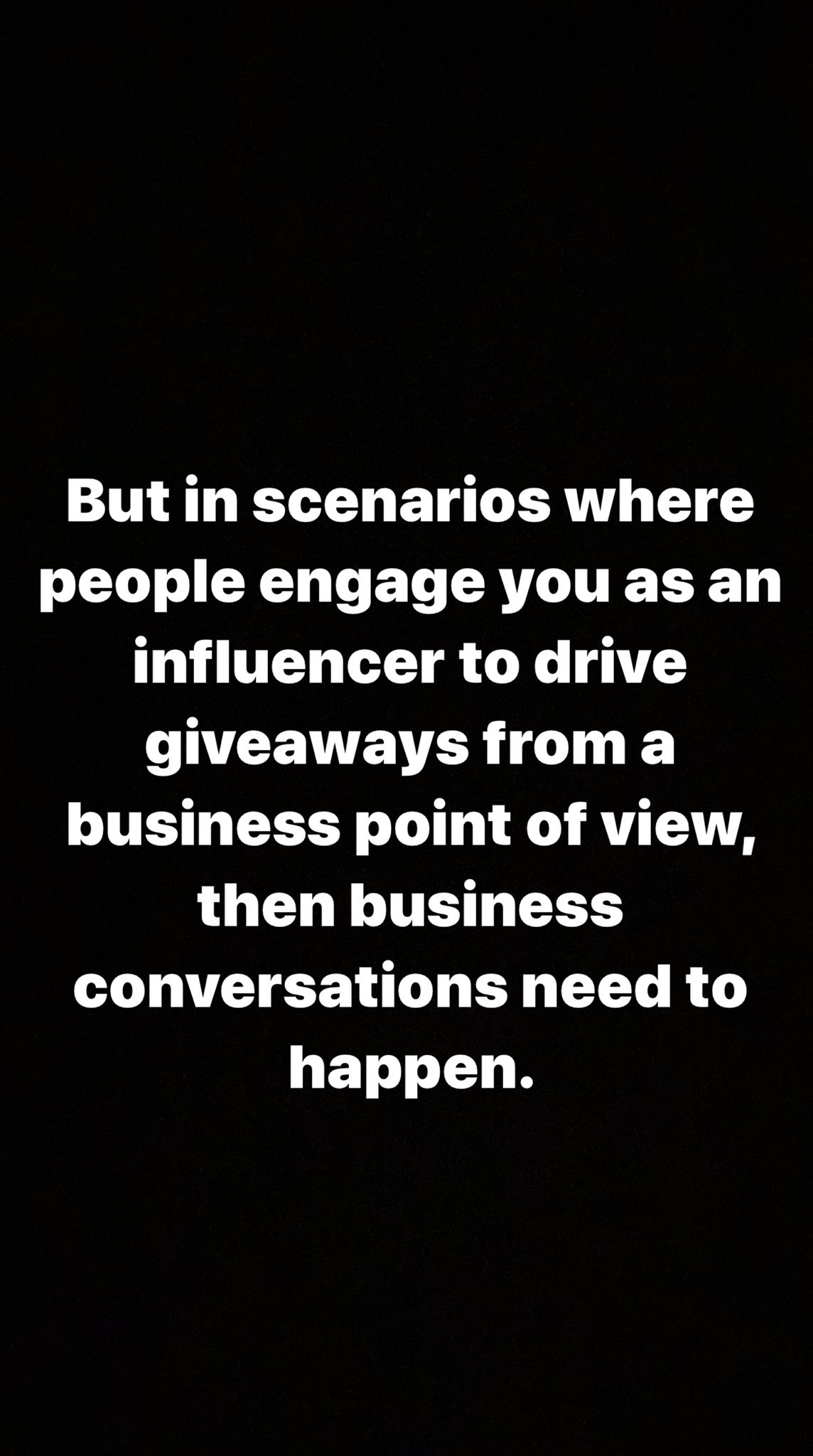