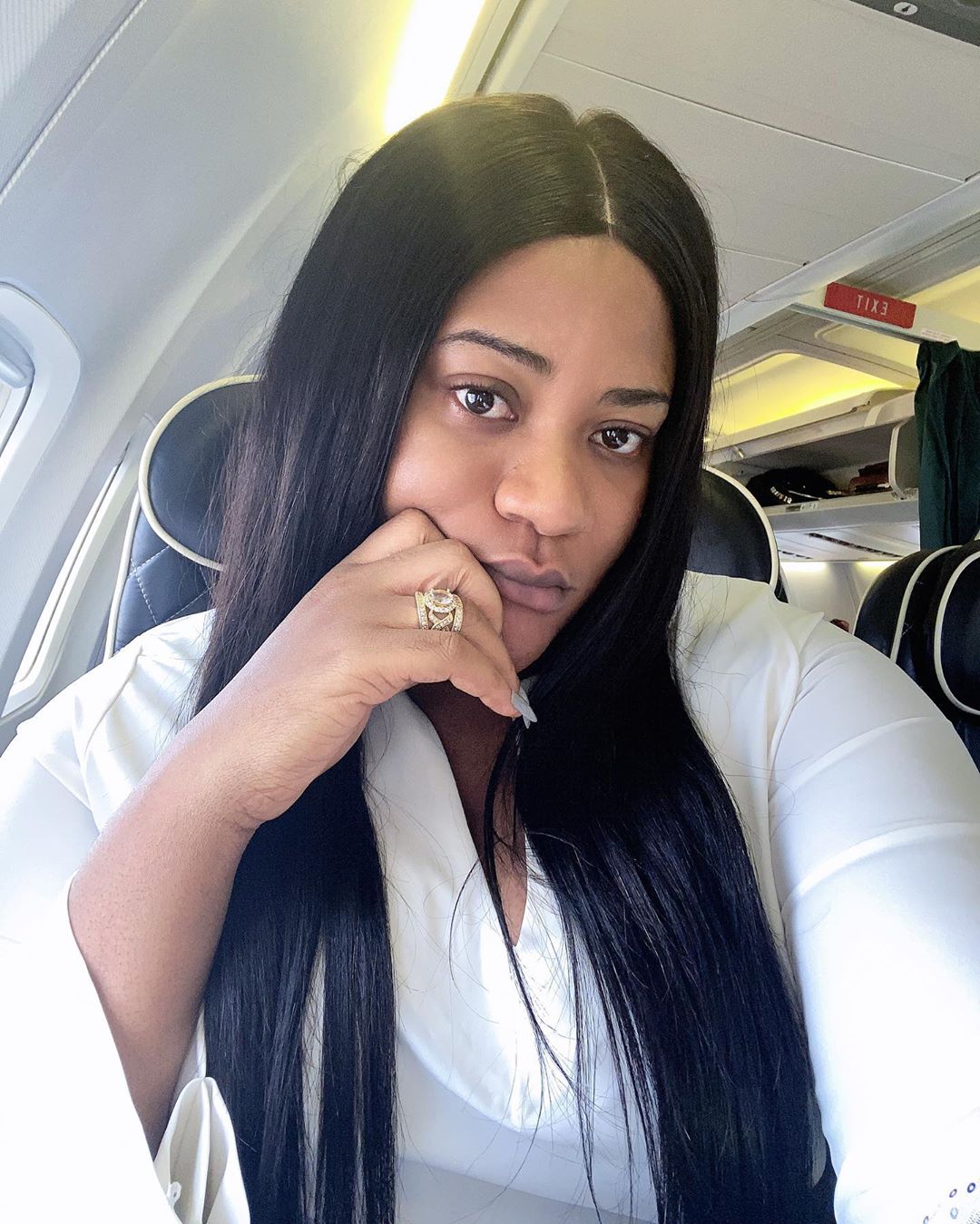 The plump actress attacked critics who slammed her for supporting the Instagram celebrity.

“Freedom at last�� to those that bashed me earlier and some even said he will die in prison�� are you GOD? Pray you don’t find urself in such situation…Aiye Toto Aiye Akamara, But las las God win�� @_benzemaa @mompha_jr �� real mvp❤️,” she said in a post on Instagram.

Read Also:  Billion-dollar companies will be developed in Canada? Nigeria has an example to learn from 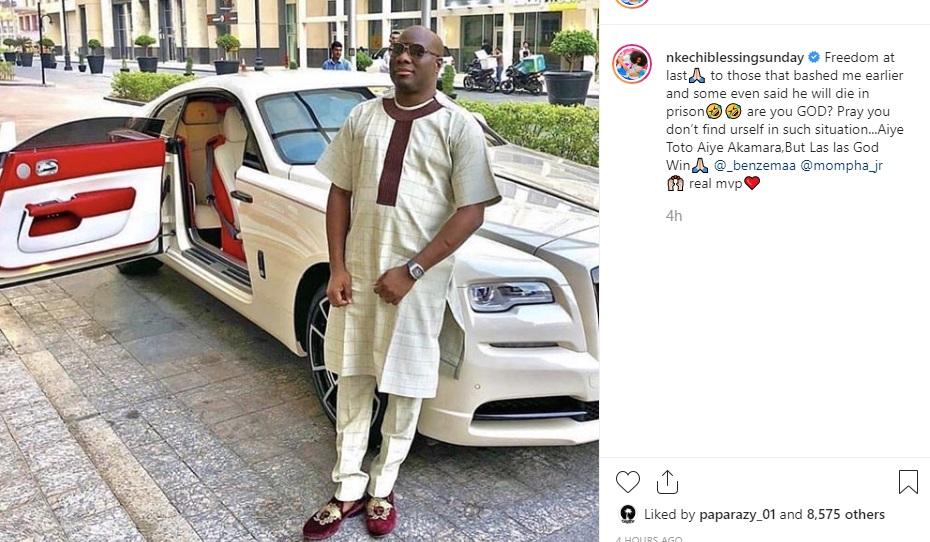 Mompha was arraigned on Monday on 14 counts bordering on fraud, money laundering and running a foreign exchange business without the authorisation of the Central Bank of Nigeria (CBN).

The Economic and Financial Crimes Commission (EFCC) alleges that Mompha procured Ismalob Global Investment Limited and retained in its bank account an aggregate of N32.9 billion between 2015 and 2018.