Popular actor, Gabriel Afolayan and his wife Adebanke have unfollowed each other on social media amidst cheating rumours. 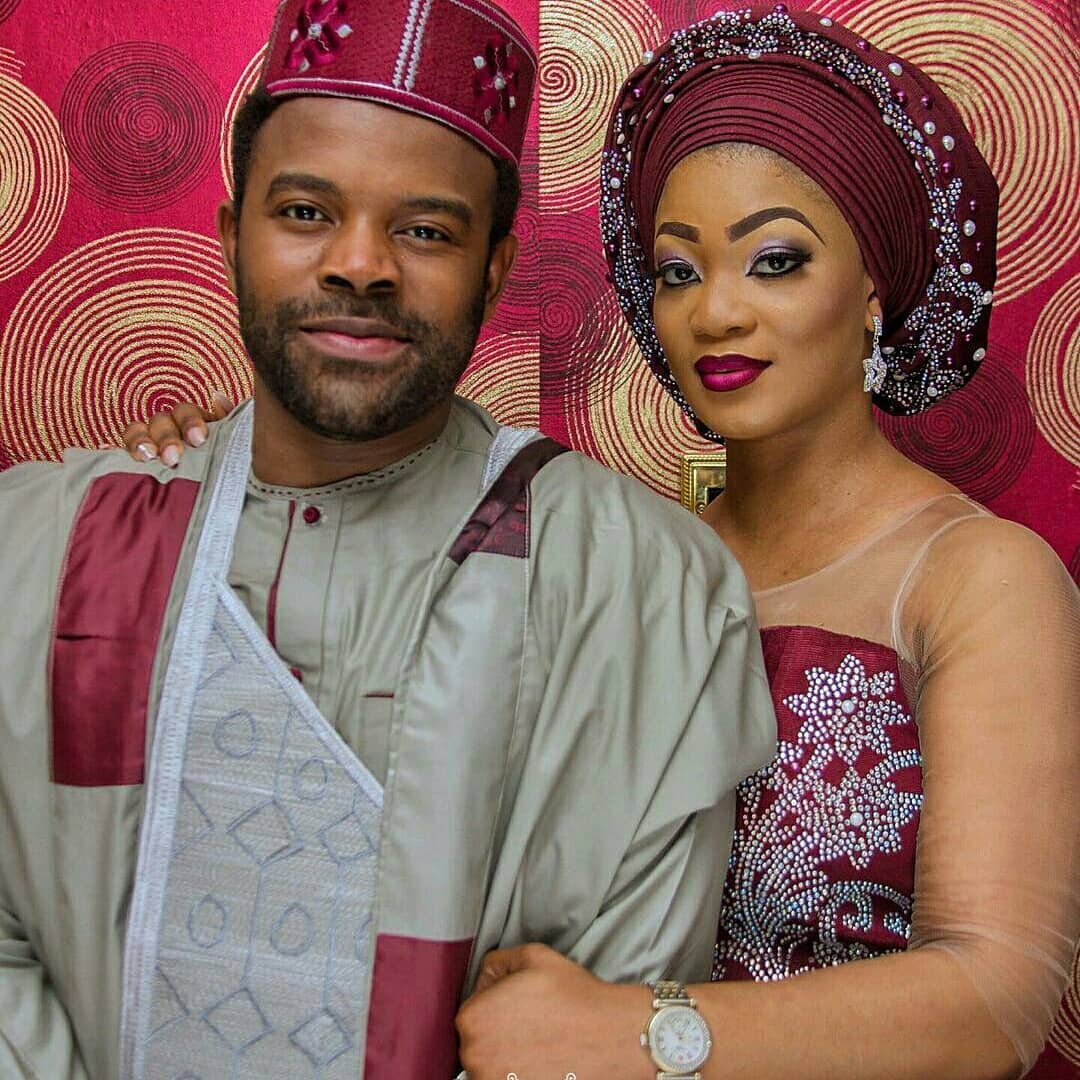 An Instagram blogger had alleged that singer Banky W who is married to actress Adesua Etomi had an affair with Adebanke.

This is said to have caused a split between Gabriel Afolayan and his wife which might be why they unfollowed each other on Instagram.

The news as shared by gistlover:

“Hmmmm this table long oooo, hmmmm, he a musician, a legend, he part of WizKid success story, married and celebrates the wife often yet driving another man’s wife, he cute, fair, a good husband (atleast that what he portrays)

“The wife lost a pregnant recently, Guess who, just guess”. 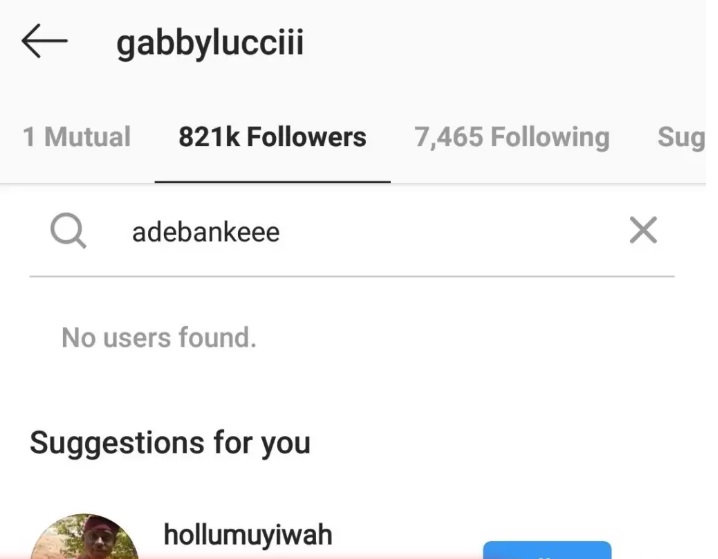