Nollywood actress, Sylvia Ukaatu, who once advised women to find a shield over themselves, which she believes can be found only from man, has told single ladies what to do if they cant find a man to marry them at age 38. 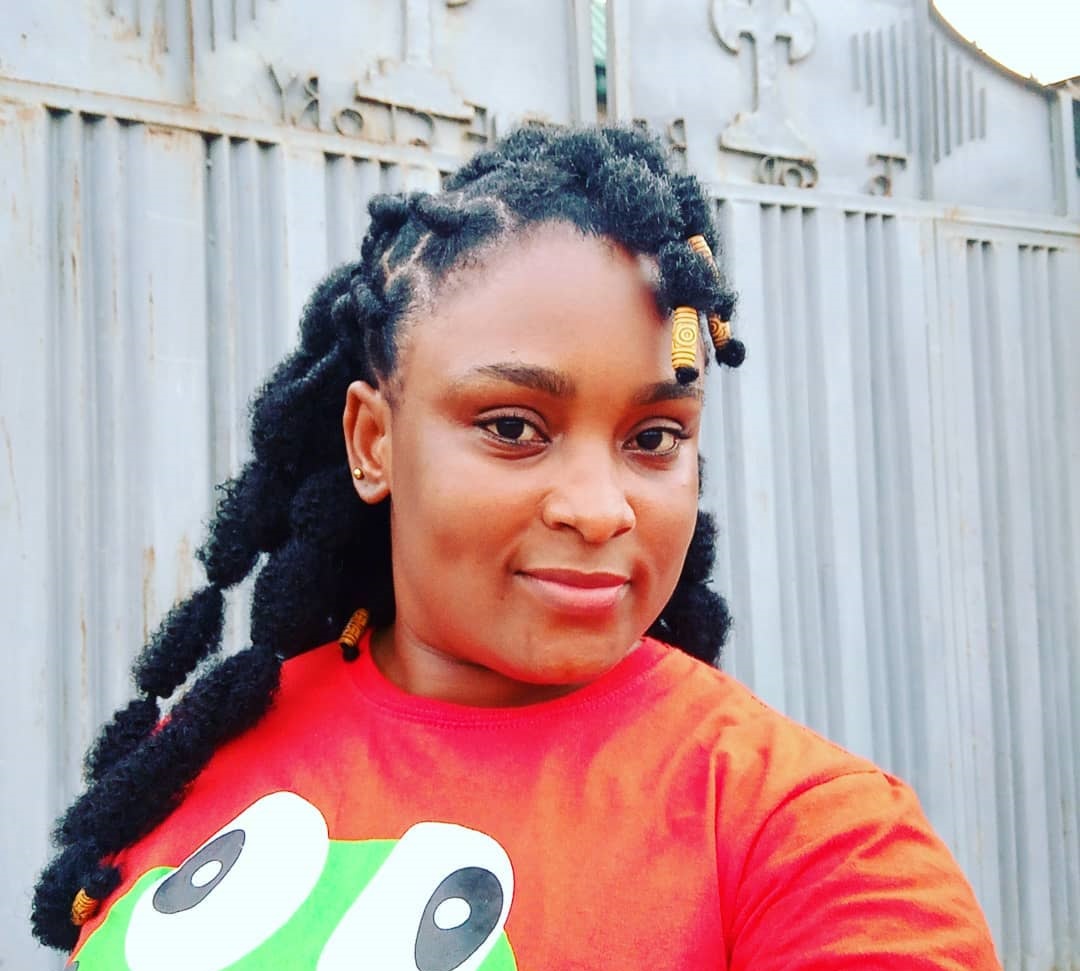 The actress and single mother of one is of the opinion that having a kid outside marriage, is the way out.

She made this known in interview with Sun News, asserting that if no husband is forth coming, women should try as much as possible to be pregnant and have a child.

“6yrs ago, I fell pregnant with my damsel, and friends advised that I should get rid of her and move on with my career. I asked myself which career will be better than having a child that I can call mine.

”Then I decided to keep her. Now, she has grown to someone I can gist with. Someone that I would look at and never back down on my pursuit for greatness,” she said.

She continued dishing out a piece of advice for women;

Read Also:  Tacha reacts after Seyi called her an empty barrel during the BBNaija Reunion

”Try as much as possible to be pregnant and have a child. Women don’t have time. At 35, some have already gone into Menopause.

”I do hear people say having a child or children outside wedlock is a sin. Don’t worry don’t be the judge.

”Those same people that you fear would mock you when you have kids out of wedlock would also be there to make jest of you when the days are dark.”