Another set of winners in the high-impact Glo Recharge and Win Big promo were on Monday presented their prizes amidst celebrations at new market, Benin City.

It was the ninth presentation exercise since the event kicked off in Ojuelegba in Lagos. Winners in seven other cities, Port Harcourt, Abuja, Ibadan, Kano, Onitsha, Jos and Enugu had been the presented with their respective prizes. 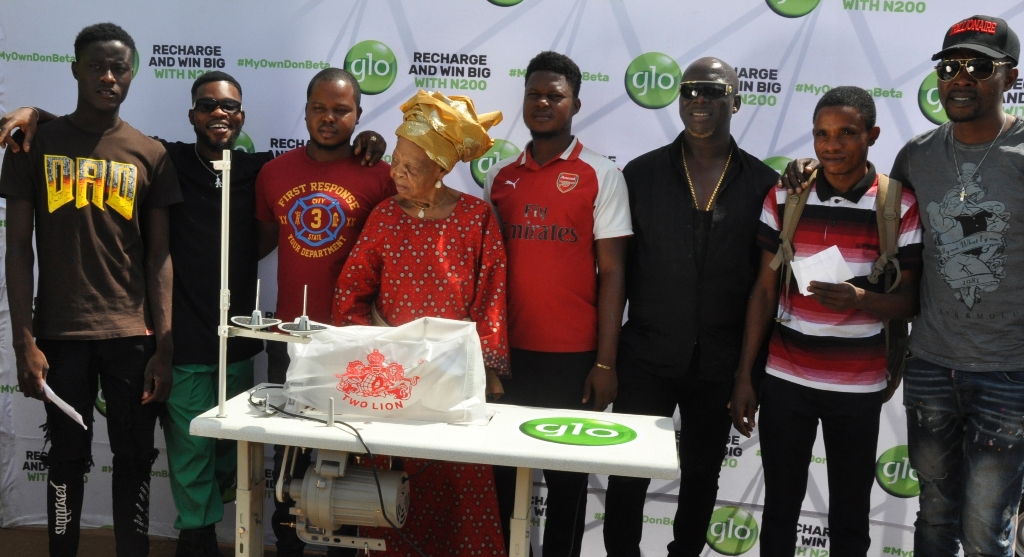 Speaking at the event, Globacom’s Regional Manager, Mid-West, Augustus-ndu Offor, congratulated winners who received their prizes at the event, adding that the promo had touched the lives of hundreds of Glo subscribers in different parts of the country since it was launched in October.

He stated that “The various inspirational stories winners shared of how the prizes have changed their lives are remarkably heartwarming. For many of the winners, the prizes are divine and timely. They are life savers. Hundreds of the winners in their tributes expressed optimism that the prizes won in our promo will significantly transform their lives.” 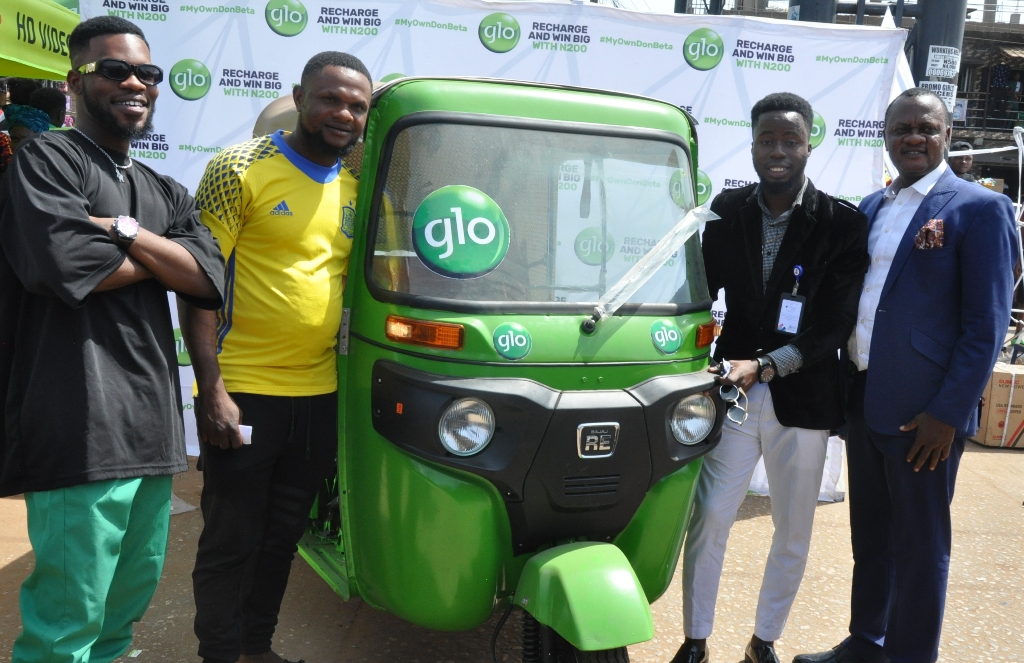 Offor explained that all the winners across the country emerged from a transparent process witnessed by Nigerians, the media and representatives of the Nigeria Communications Commission (NCC) and National Lottery Regulatory Commission.

A total of 120 prizes consisting of Keke (Tricycles), Grinding Machines, Generators and Industrial Sewing Machines were presented at the event to winners from Benin and neighboring states. 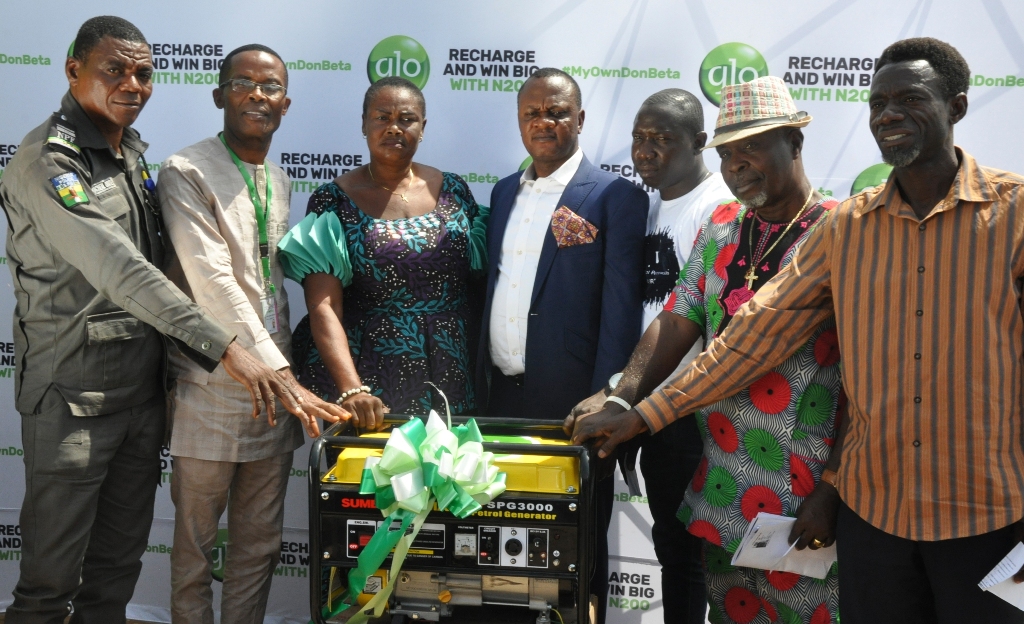 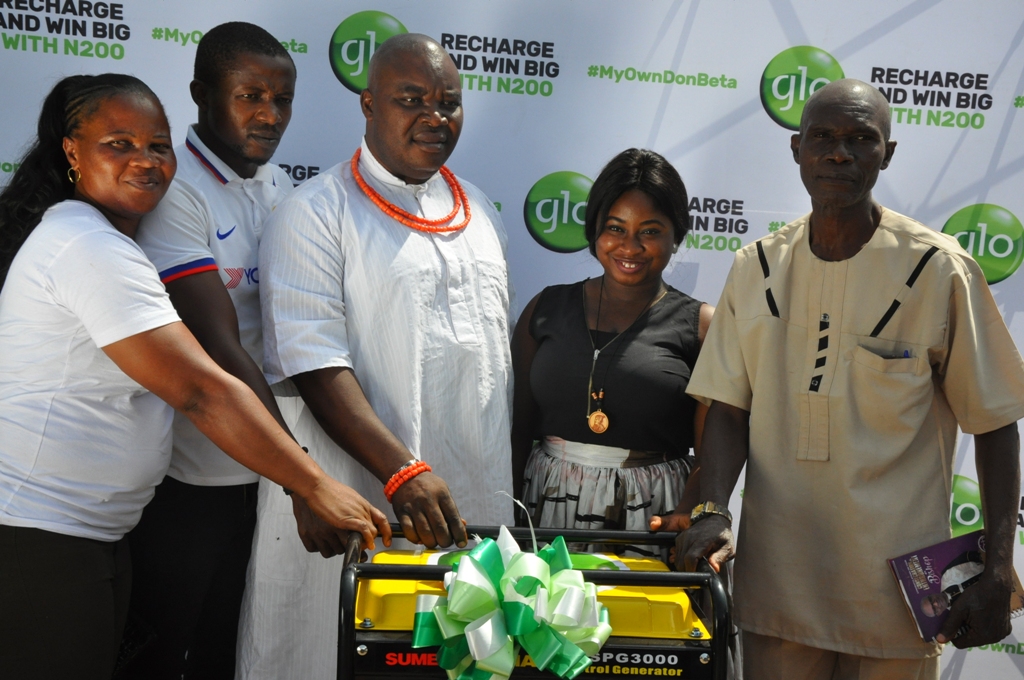 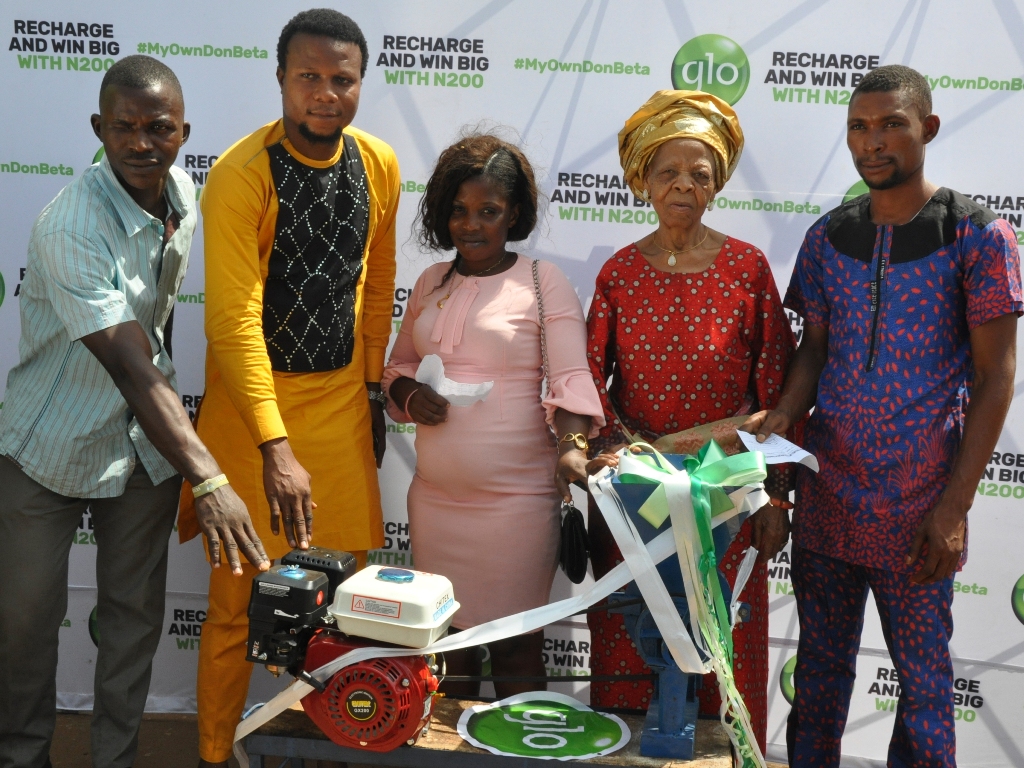 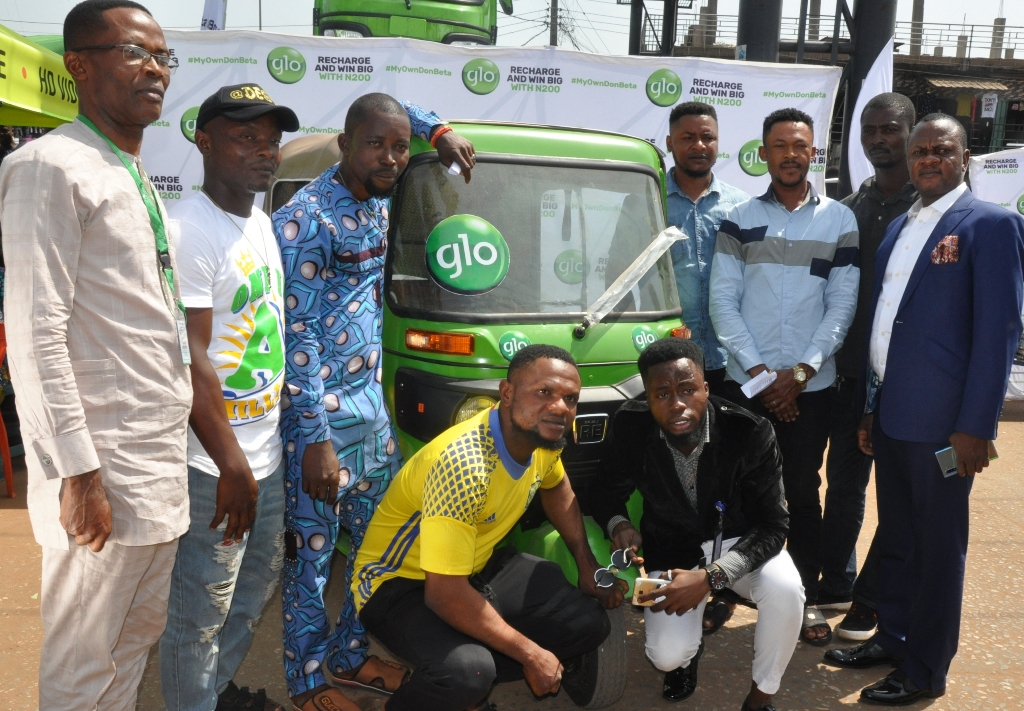