Thisday Newspapers has named Nigeria’s digital transformation company, Globacom, the Brand of the Decade. The newspaper gave the award on Monday as part of activities marking its Silver Jubilee anniversary.

The colourful award ceremony, held at the prestigious Eko Hotel and Suites, Victoria Island, Lagos, also, witnessed the recognition of Globacom’s Chairman, Dr. Mike Adenuga Jr., as the Entrepreneur of the Decade.

According to the publisher of Thisday Newspapers, Prince Nduka Obaigbena, Globacom was voted for the award by poll respondents for its role in growing the Nigerian economy since its emergence over 15 years ago. 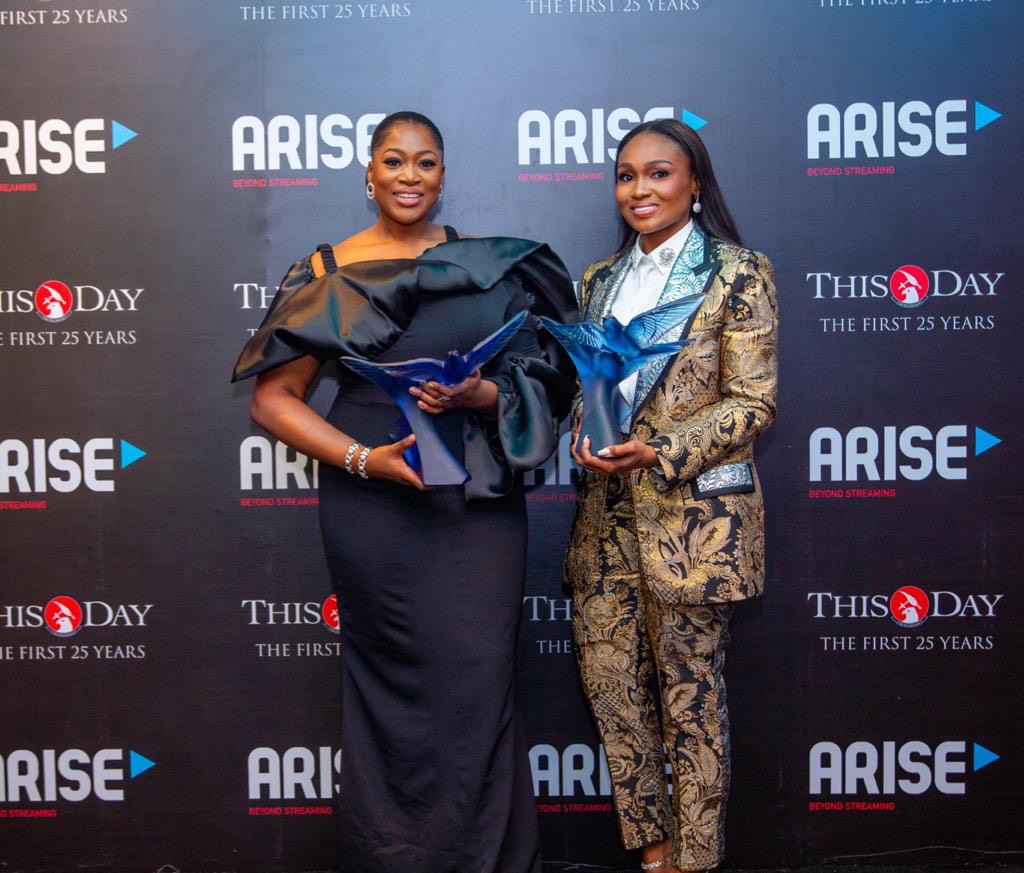 Prince Obaigbena noted that the telecom company had over the years established itself as an innovation leader in the telecom sector, introducing a long string of industry-impacting products and services.

He also noted that Globacom Chairman was recognised for his dogged commitment to growing the economy through relentless investments in key sectors of the Nigerian economy.

Mrs. Disu said: “Being affirmed so strongly by those we serve is indeed the highest honour. I thank all our millions of subscribers for their continued support.”