Emeka Rollas, the president of the Actors Guild of Nigeria AGN, today asked one of his followers on Instagram to ” go and die” after she inquired when he would drop controversial Senator Elisha Abbo as a patron of the guild. 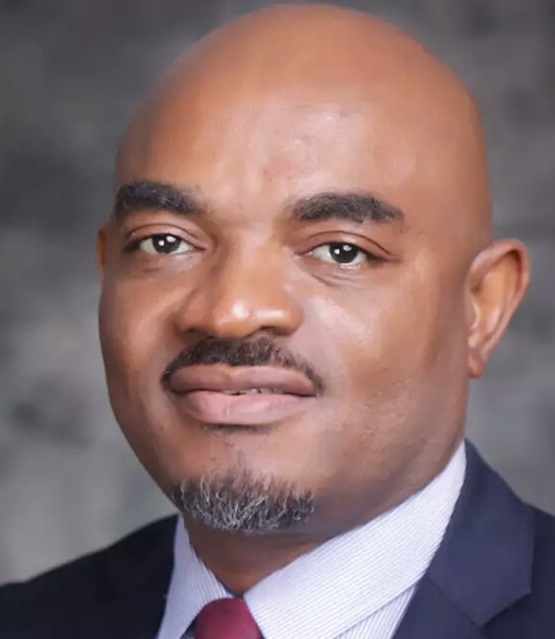 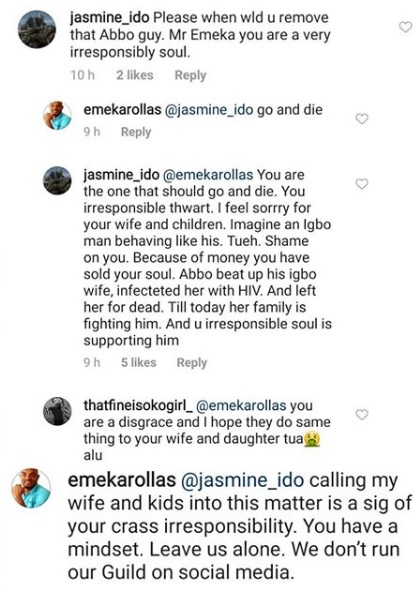 The Senator currently has a case in court for attacking a woman at a sex shop in Abuja last year.

His appointment as patron of AGN has been rejected by veteran actors Hilda Dokubo and Kate Henshaw, over the said assault case.

Read Also:  “No man is stingy, they only spend on what/who they love” – Soso Soberekon tells women