BBNaija reality TV star, Natacha Akide, Tacha has slammed people who kicked against her emergence as the most popular housemate, courtesy of NET Honours. 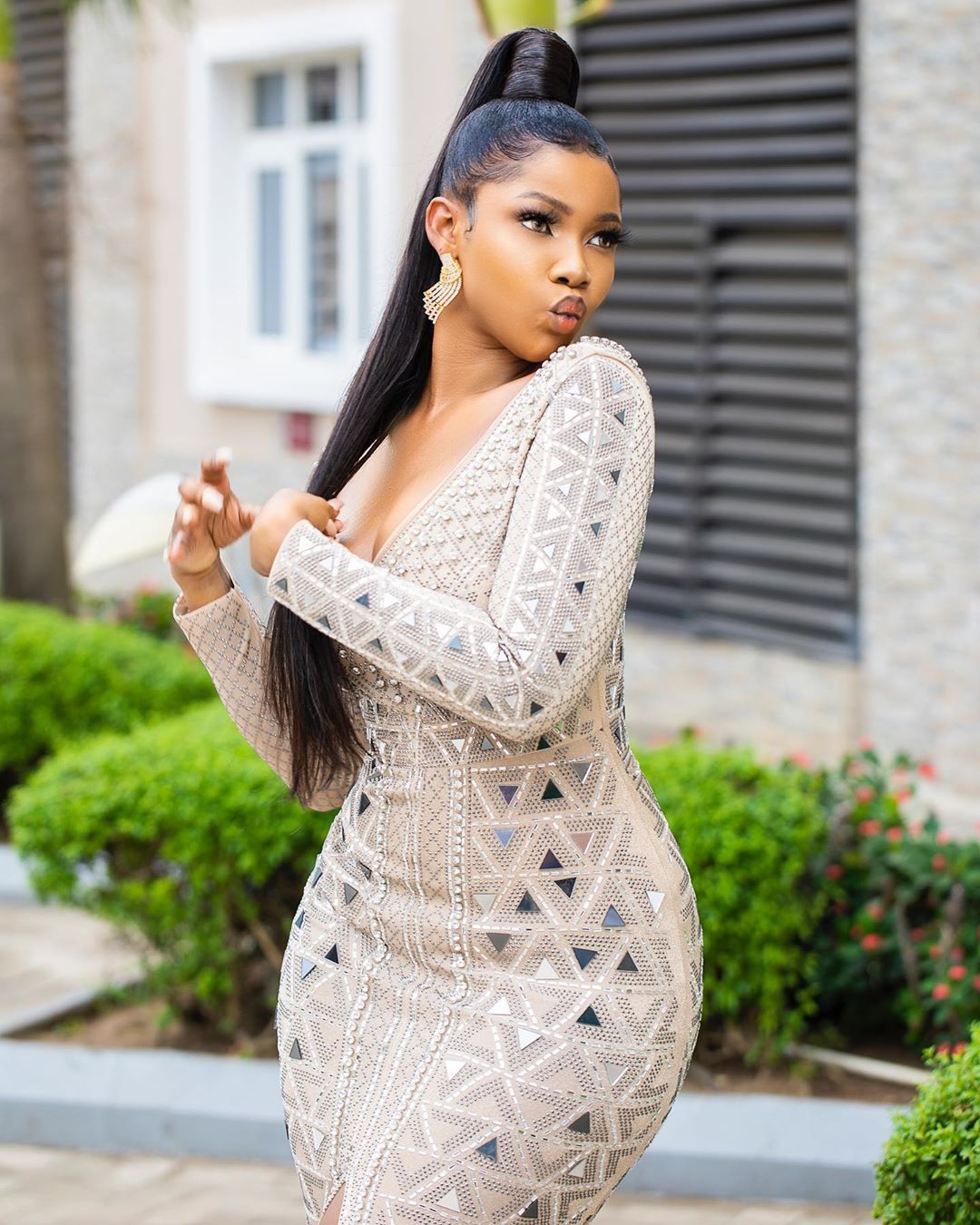 The controversial socialite thanked the organizers of the award for being transparent and unbiased in their judgement — she also went on to express her sincere gratitude to her fans for making it happen.

Speaking further, Tacha trolled haters for going to social media to insinuate that she isn’t worthy of the award. She advised them to leave their houses and move over to the nearest transformer and hug it.

She said she has already won the award and nobody can take it away from her.

Read Also:  Lilian Afegbai reveals her mother killed no one; says officer who did has been jailed