Popular music executive, David Adeleke popularly known as Davido has slammed a follower who advised him to give back to the people that made him rich. 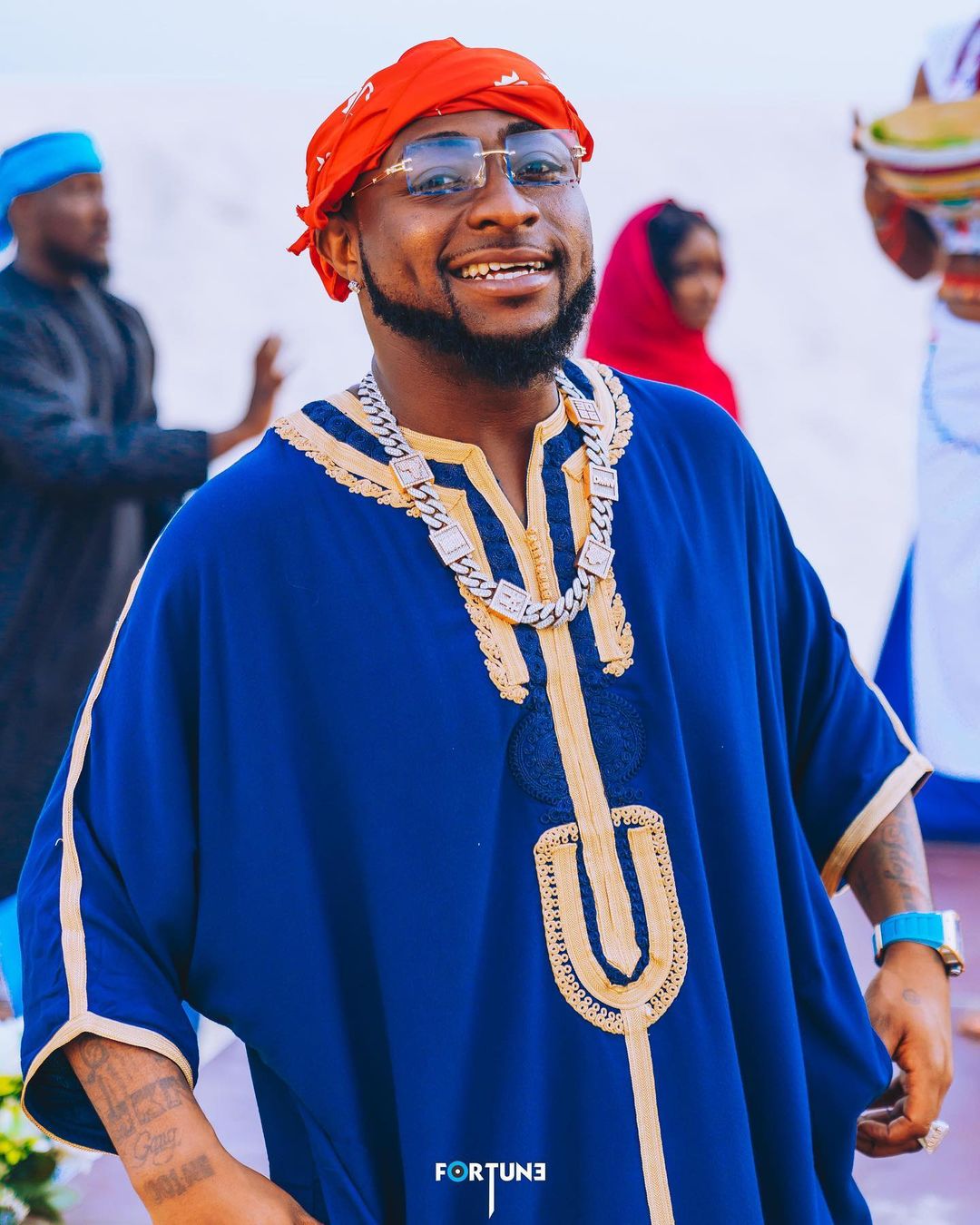 The ‘FEM’ crooner had taken to Twitter to enlighten his followers on the secret to staying rich. According to him, staying rich is a very simple maths, as you just need to empower your circle.

He stated that when the people around you are equally rich, when you are in a financial crisis, they will help you get back on your feet.

However, a follower with handle @dami_simplicity, lambasted the singer, asserting that he is the only one getting rich, while people around him are poor.

He went on to advise him to give back to the people who enriched him in the first place.

“But you’re only enriching people being broke around you.
What about giving back to the people that made you rich in the first place ?

In Reaction, Davido quoted the guy’s tweet and wrote, “God made me rich”.

See their tweets below,

God made me rich https://t.co/VRgcvzavnN