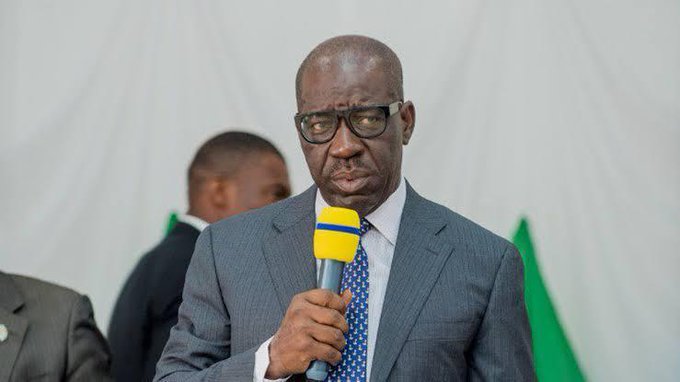 According to Nigerian Tribune, the governor gave the three-day ultimatum in Benin on Wednesday, October 21, while on an assessment tour of the facilities in company of the the Controller of Correction, Edo State Command, Babayo Maisanda, who announced that six out of the 1,993 inmates who escaped during the jail breaks had voluntarily returned.

It would be recalled that some hoodlums who highjacked the peaceful #EndSARS protest in the state had on Monday attacked the two Correctional Centres and freed the inmates after unleashing terror on the facilities, its personnel and their properties, mostly, vehicles.