The General Overseer, Redeemed Christian Church of God, Pastor Enoch Adeboye, has lauded the world leaders for their initiatives in fighting the COVID-19 pandemic that is currently ravaging human race, but says governments cannot lock the world down forever for fear of its spread. 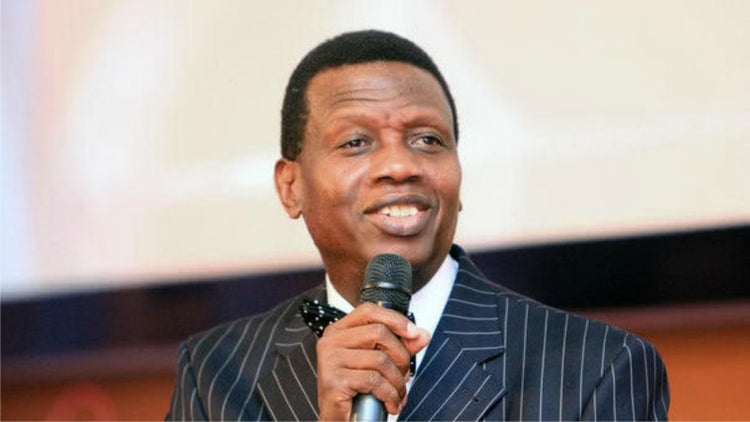 Rather than doting solely on human solutions to the physical problem, he urged all believers to wait upon the Lord to overcome both physical and spiritual problems facing the world.

The cleric, who spoke during a sermon titled, ‘Flying over mountains’ on Dove Television Station, on Sunday, dwelt on the Holy Bible account in Isiah 40, 28-31 which talked on ‘Waiting upon the Lord.’

According to him, waiting on God requires perseverance, holiness and diligence. Explaining what it takes to be a waiter, the clergyman said, “The one who waits is called a waiter. The job of a waiter includes sitting a guest down. In a good hotel, a waiter brings you water; presents you the menu. He provides you food and waits on you or stands by you until you are fully satisfied.

“I assure you, you will fly over the mountain of physical lockdown. In Acts 16, 16-34, Paul was minding his business. The demonised girl began to bother him. He cast out the demon; he was doing the work of God. They grabbed him and threw him and Silas, his partner, into prison. They were thoroughly locked down with chains on their legs and hands, then they waited on the Lord and God sent an earthquake.

“We thank God for all that the governments have been doing, but you know what? You can’t lock down the whole world forever. Sooner or later, the lockdown would be over. For some people, it would be over sooner than later. You learn to worship the Almighty God and all of a sudden, you will discover that instead of the lockdown being a problem, it would become an asset.”

“Physical lockdown is a minor thing. There is a saying that there are people who are prisoners, but who are not in the prison yard. They are in their homes. They can go in and come out but they are in prison also because they have problems; forces of darkness holding them in bondage.

“Look at the mad man of Gadara. He was locked down in a graveyard by forces of darkness. But when he saw Jesus Christ coming, he fell down at His feet and worshipped Him. That day, he was freed.”