The teenage housewife who fatally stabbed her husband in Almakiyayi village, Malumfashi LGA of Katsina State has claimed that she committed the crime in self defense. 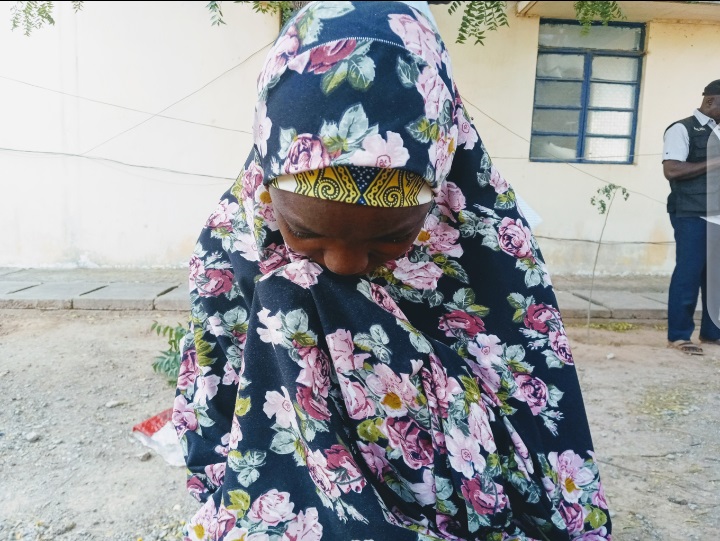 Speaking to newsmen on Tuesday, the 17-year-old Rabi said that when she went to plug her phone to charge after power was restored, Shamsu Salisu threatened to beat her.

“On that day, NEPA brought light in the night, I went to plug my phone to charge but he said I must not and even threatened to beat me. I allowed him to plugged his phone but later he went and picked a knife threatening to stab me. We dragged over that and I succeeded in collecting the knife from his hand and stabbed him on his stomach before resident came to his rescue.” she stated.