People got to discover new photos of classic Nollywood ‘Bad Boy, McMorris Ndubueze who has been off the entertainment radar for years and are awed by how much the actor has changed. 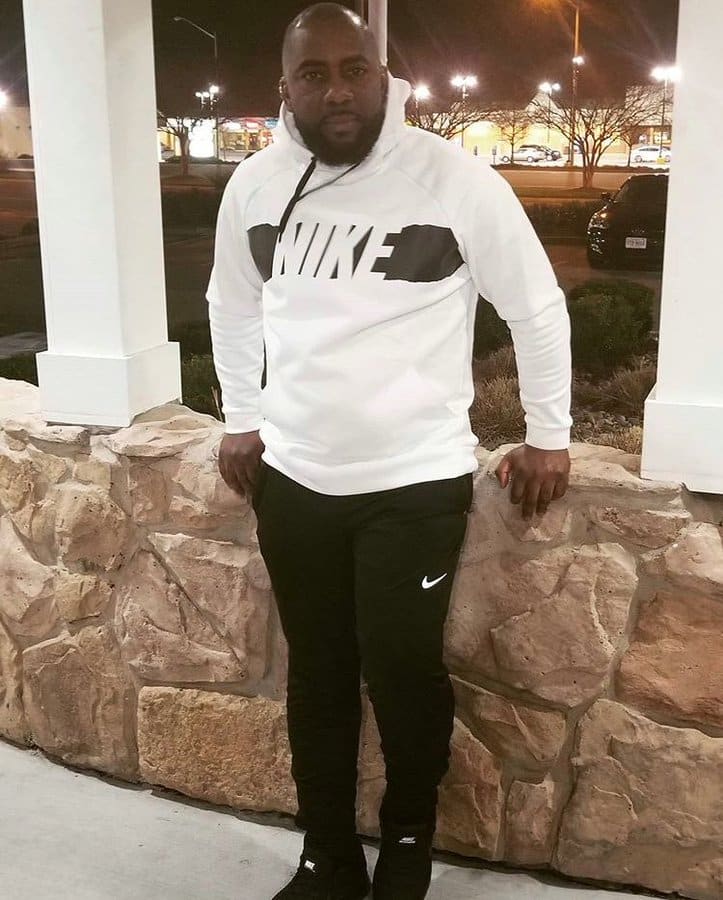 Watching early Nollwood movies, like the ones in the 2000s, you might be familiar with the actor, who alongside actors like Jim Iyke, Charles Okocha, Hanks Anuku, Emeka Ike amongst others, were the ‘Bad Boys’ of Nollywood at the time, and they won the hearts of a lot of Nigerians both home and abroad.

A few of the slang words which later became famous, that he used in his movies were, “We go relate” “You dey loose concentration” “Make we just die the tratratra” etc.

Taking a look at Ndubueze’s Instagram page, it’s apparent that the actor has been out of the country for a while. Checkout some of his photos we stumbled upon below, 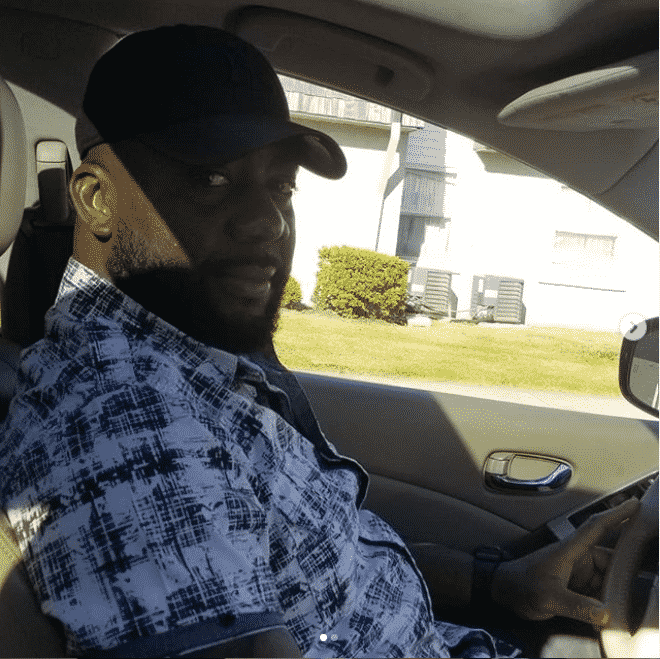 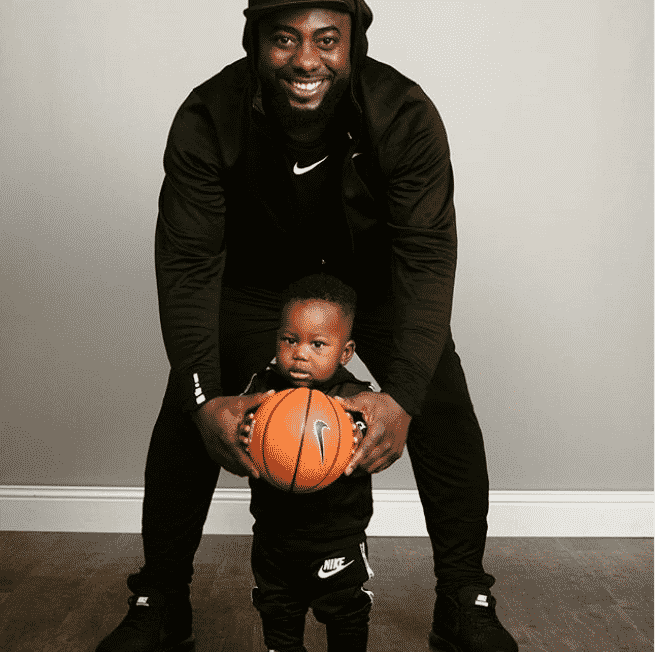 Here are some older photos of the actor you might be more familiar with, 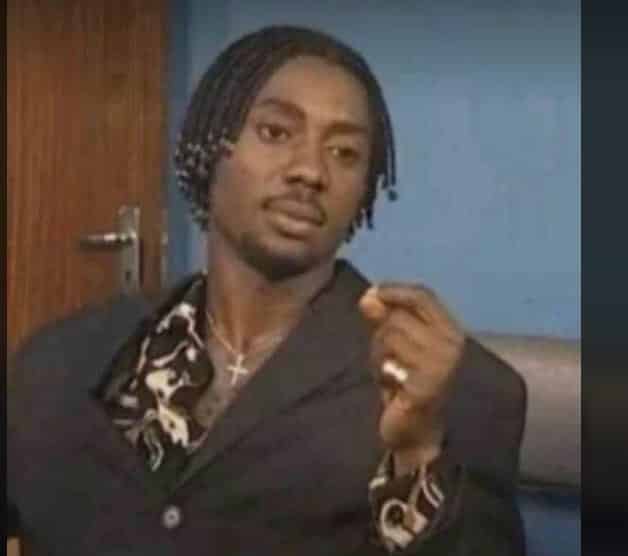 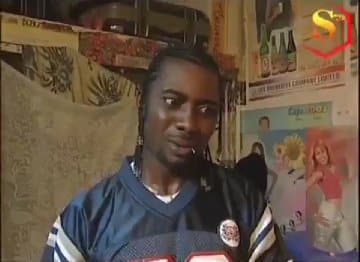 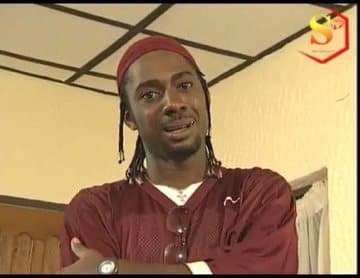 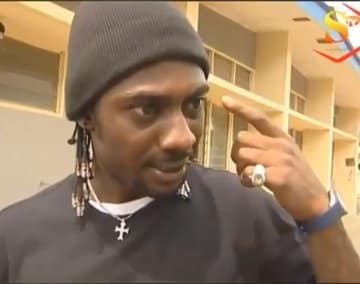 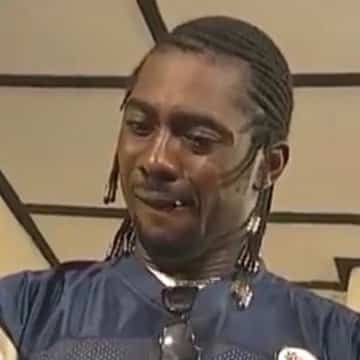