Veteran Nollywood actor, Pete Edochie who has been in the news of late for airing out his opinions on crucial matters like; engagement proposals, and single mothers, have once again opined on a controversial topic. 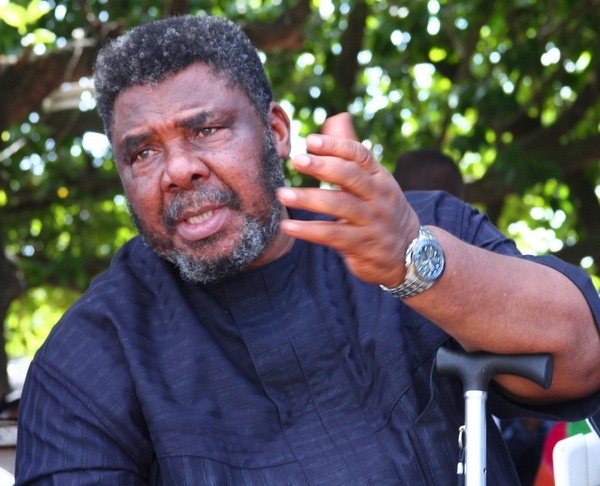 This time around, the veteran talked about homosexuality and how it is caused by “Ogbanje” (Abiku in Yoruba).

In a video making the rounds on micro blogging platform, twitter, Edochie said that when a child is born and looks sickly, he or she is suspected to be an ‘Ogbanje’(spirit child) and a mark is put on the child’s hand.

Edochie further says that the child eventually dies and then if the child comes back to the world, the spirit of a different gender might still be inside of him which may cause homosexuality.

Homosexuality is an issue that has become quite prevalent in the society and social media has also further helped to popularized it.