We earlier reported of how Ex Big Brother Naija housemate, Jackye Madu’s boyfriend, Lami, took to his Instagram page to pen her a long emotional message asking for her forgiveness. 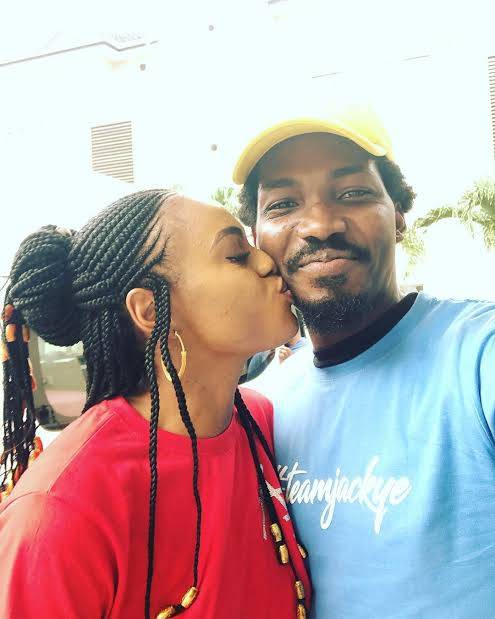 In his apology, he said his past is not something he is proud of, saying he had hurt her in the past but she still stayed and loved him.

Lami went on to ask his followers to plead to his girlfriend on his behalf and help him ask for her forgiveness and take him back. Jackye who has since gone private on her Instagram is yet to respond.

However, a quick snoop on her page shows that she’d hinted on being not treated right recently… She took to her page to share a video saying,

It however is still unknown whether or not, she’ll be taking back her boyfriend but she’s yet to hint on the possibility. Watch her below,

#BBNaija Jackye had earlier taken to her page to hint that her boyfriend ain’t treating her right before he can publicly to apologise pic.twitter.com/lBkNqP5MD3