Popular Yoruba actress Margaret Bandele Olayinka also known as Iya Gbonkan who revealed how she was almost killed after acting as a dreaded witch in the movie “Koto Orun” that shut her into stardom also opened up on how she dealt with the witch who tried to initiate her into their coven, which eventually led to the witch’s death. 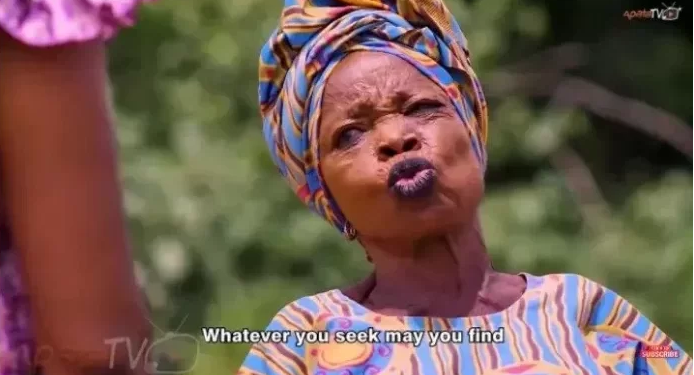 The veteran thespian in the interview with “Japagogo TV” revealed that she used a turning stick (Oregun in Yoruba) to hit the witch while she approached her at 12 midnight bathing naked.

“After i told the witch i was not interested because i have a God. She kept on troubling me every 12 midnight. The night i dealt with her, i was bathing in the veranda, since i knew she would come at midnight, i already held a turning stick, as she approached me i asked; hey “Abangada” the deceitful bird. the cruel bird what do you want? As she wanted to peck me i hit her with the turning stick. the side where i hit her made her sick from then till her death.”

Read Also:  I was pregnant at 17 & delivered that bouncing baby girl – Photos of Mother & her Daughter who look like twins go viral 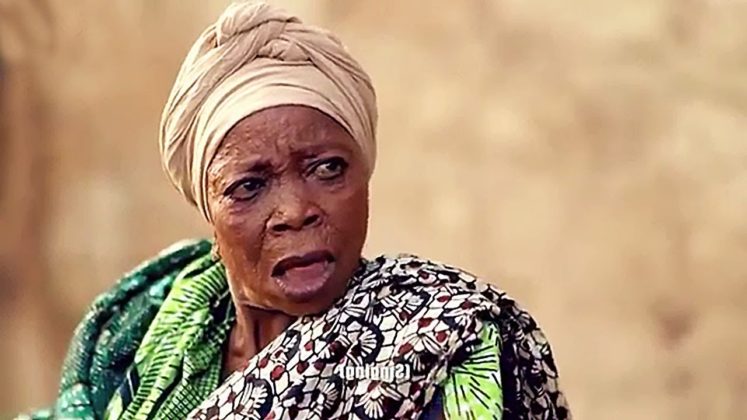