A man has tested positive for coronavirus after hosting his 27th wedding anniversary party with less than 10 people. 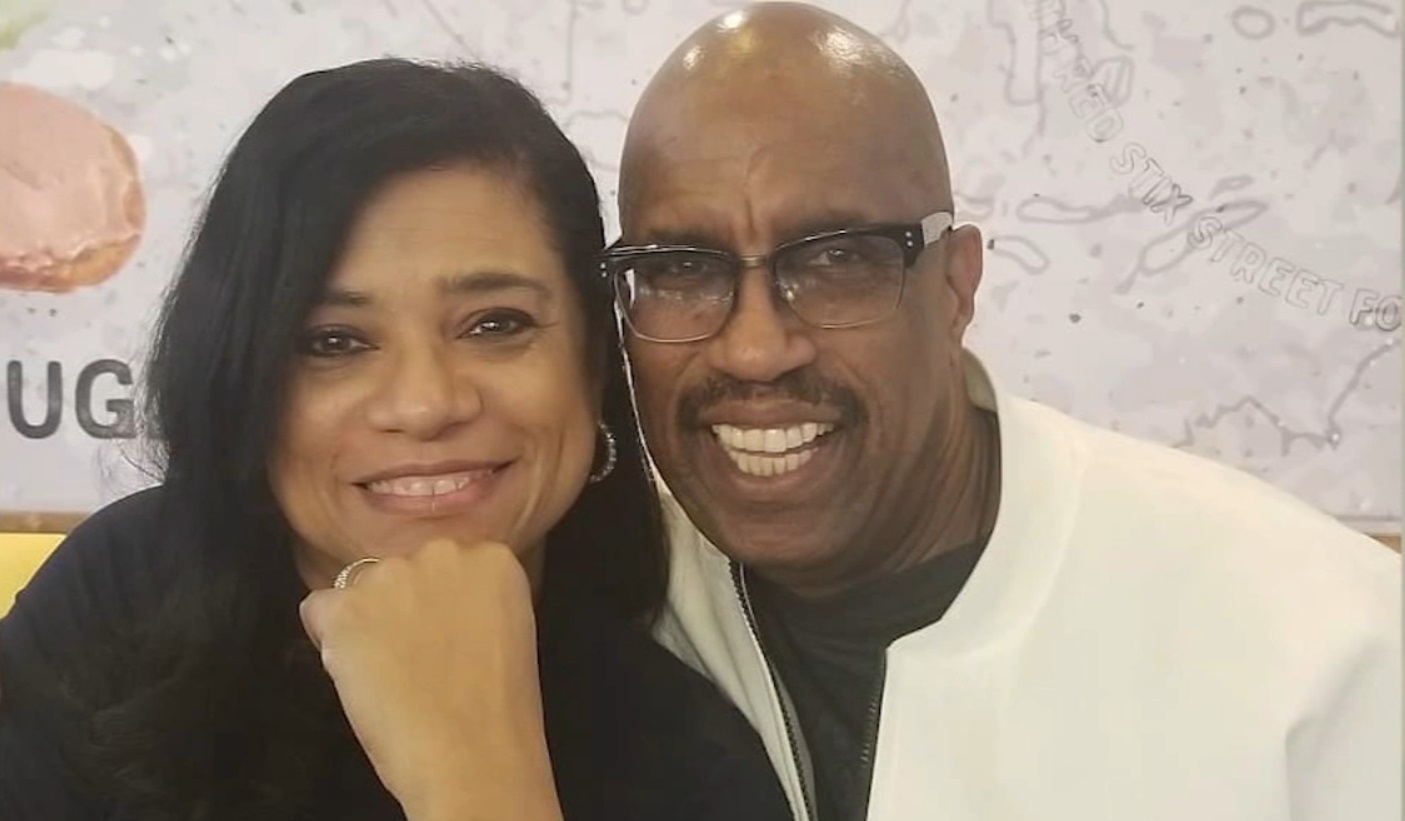 According to ABC7, Mr. Emilian White and his wife Kim Gagne, celebrated their anniversary by having a small dinner with a couple of friends not more than ten this past Friday.

“All we literally did that day was a fist bump, and he was gone,” said Kim Gagne, referring to her spouse’s sudden and unexpected hospitalization.

A fist bump was the last simple touch between a husband and wife of 27 years. Gagne thought her husband, Emilian White, would just get checked out and get tested for the virus but she says, “It went from 0 to 100 quickly.”

He had to be rolled away as soon as possible.

“I didn’t know what was happening,” she told KTRK in an interview via Facetime.

She hasn’t seen him since Tuesday and has only talked to him by phone. Now, she and their children are in quarantine at home.