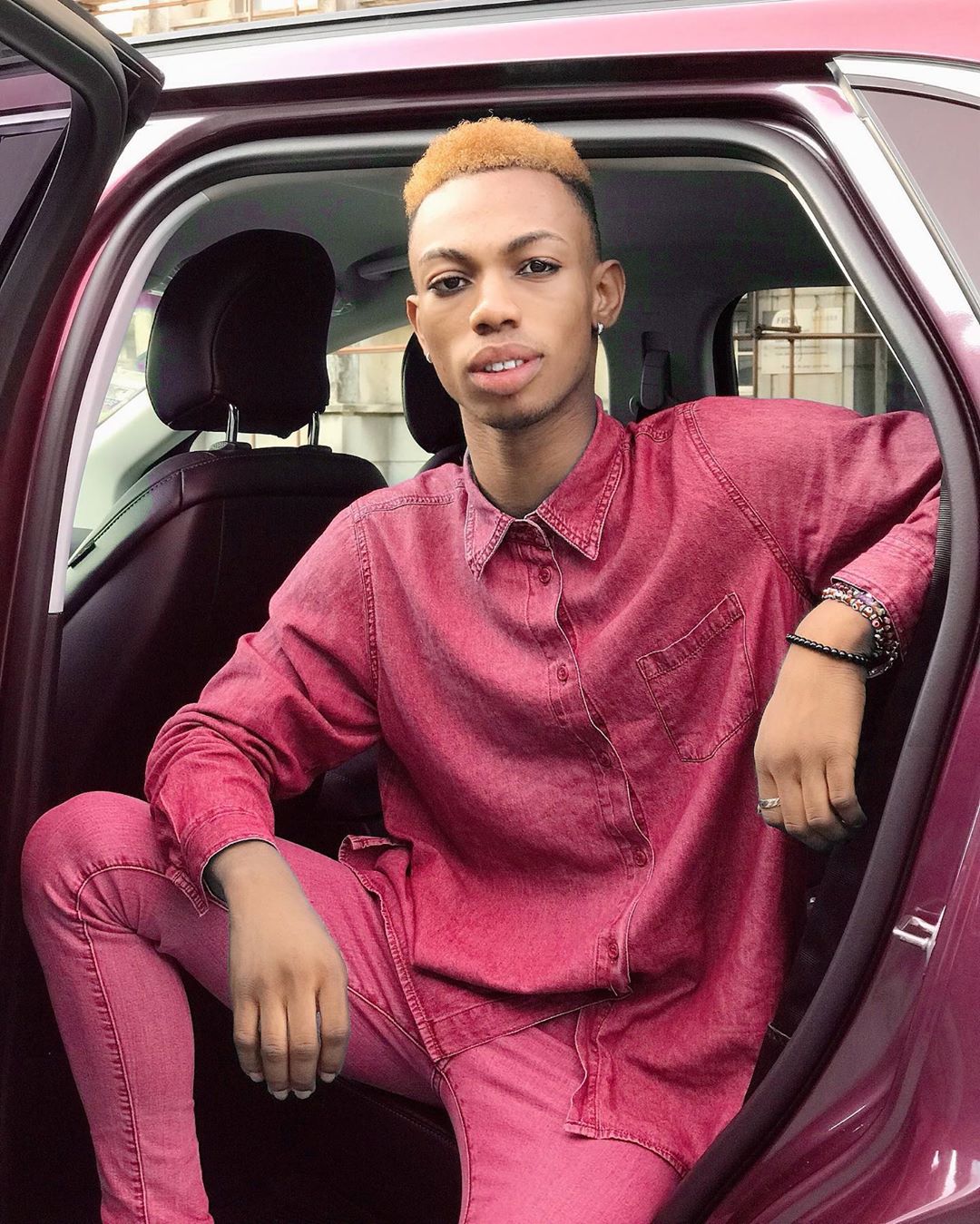 The duo went live on Instagram and Akpofure said she is going to give him all the support he needs and she encouraged him to go for it.

The actress revealed Big Brother Naija season 3 housemate, Khloe had encouraged to audition for the reality show which she did because she also wanted to find herself following her separation from the father of her children. 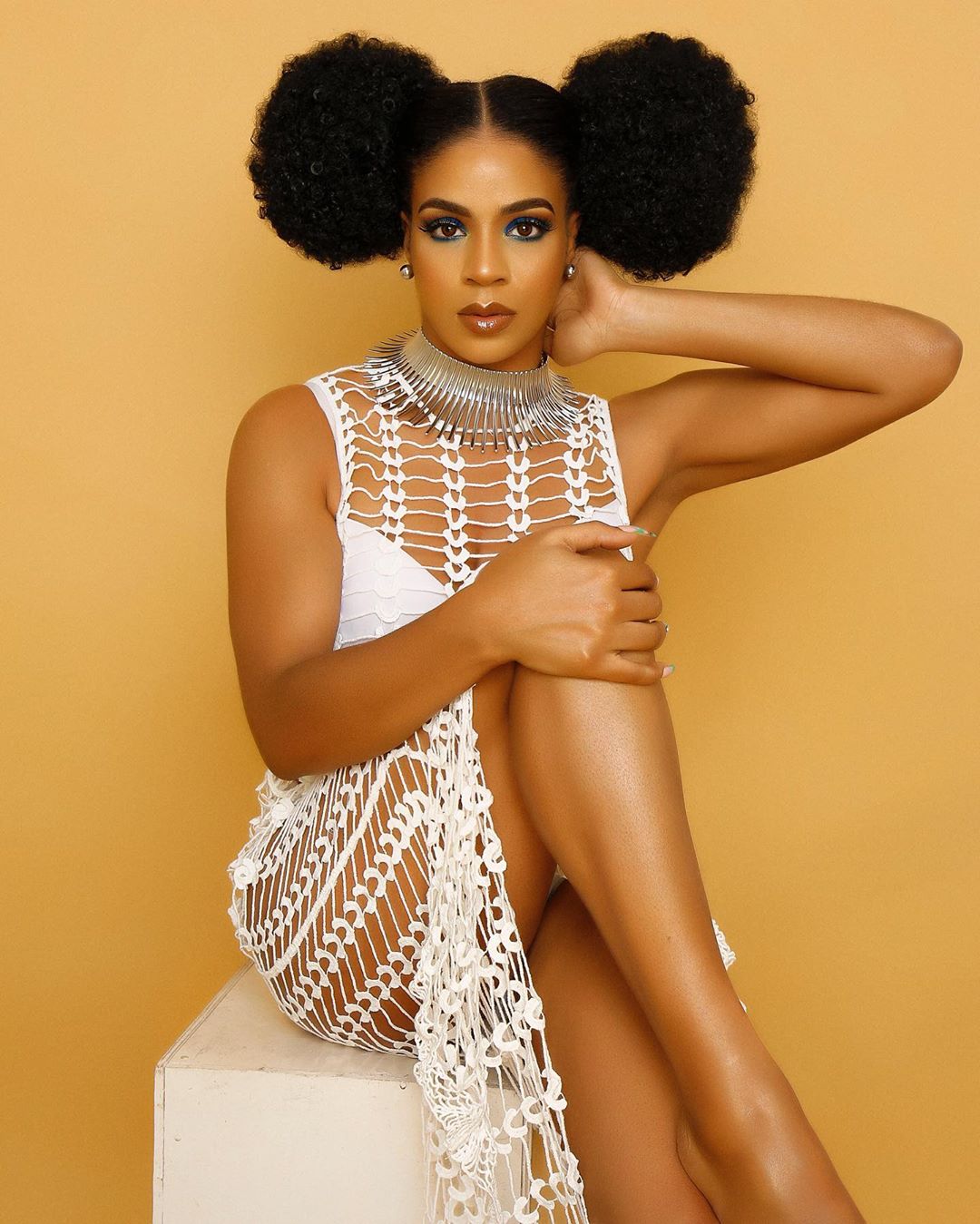 The male cross-dresser, however, expressed his fears that Nigerians might not vote for him because he is effeminate but Venita tried to convince to take part in the show as she stated that the world is evolving.