An artist and a graphics designer, identified as Adewole Yusuf has called out singer, Teni for failing to meet up with her cash gift promise she made at a recent concert.. 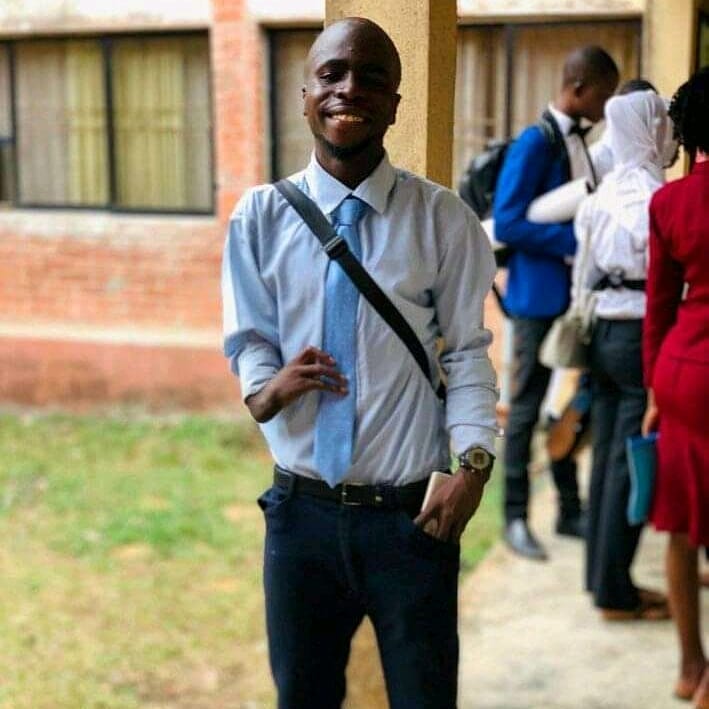 According to the artist, who is a LASPOTECH student, during her performance at one of her many shows, Teni sighted him in the crowd holding a beautiful painting of her. Amazed by his talent, and upon hearing that his father was not in support of him being a painter, vowed to support him with 1 million Naira.

At the concert, Teni was praised for her magnanimous and supporting a Nigerian talent. Yusuf also said that he was excited when she took him on stage to make the announcement and to also perform with her. 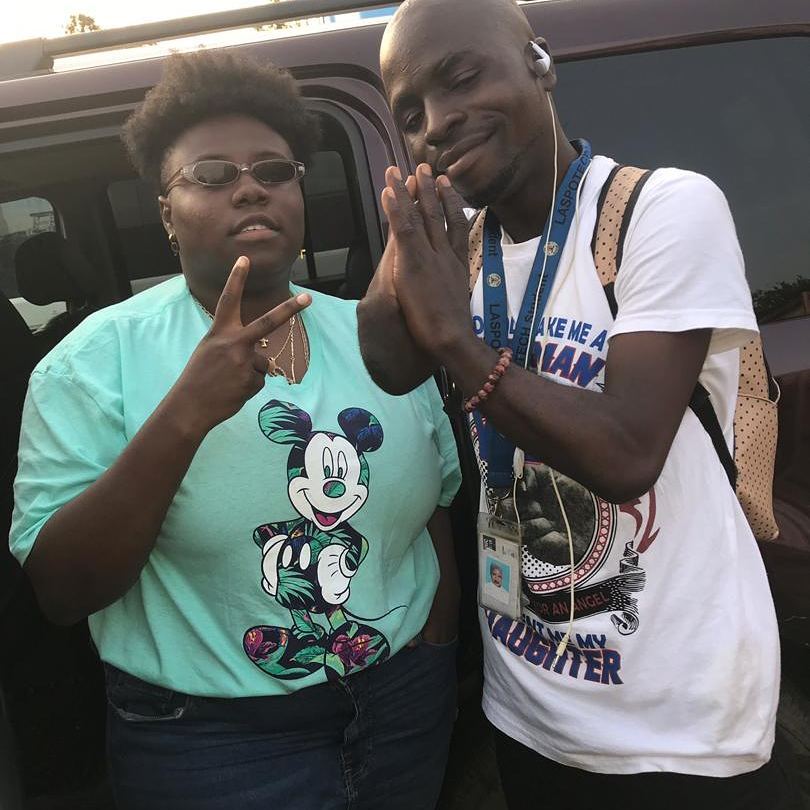 He further revealed that the singer asked him to drop his account details with her manager and he patiently waited for an alert. Time went by and he still didn’t receive the cash and his colleagues at school were pestering him to do something for the school.

In a recent interview, the artist revealed that he is yet to receive the cash prize the singer promised him.

Yusuf said he can no longer keep it in and wants the world to know that he is yet to receive the money. 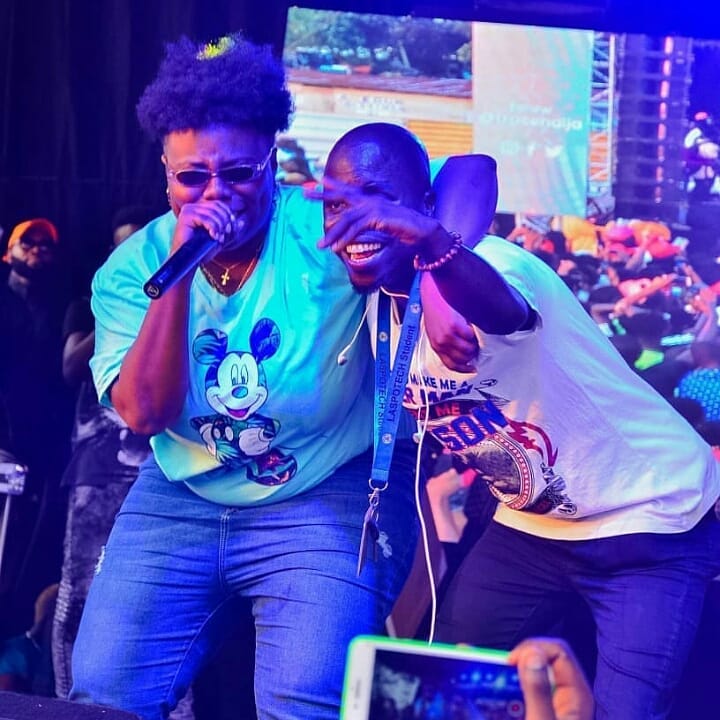 Sharing the video, he wrote;

“I REMAIN MY HUMBLE SELF YUSFAITHARTWORLD. THANKS TO MY FAMS OUT THERE FOR YOUR SUPPORT, KINDLY TREND THIS FOR FRIEND TO SAVE A SOUL. TELL A FRIEND TO REPOST THIS AFTER YOU #TAG tenientertainer. I THINK GOD IS GREAT IN MY LIFE.”