Nigerian Singer and father-of-three, David Adeleke, has given an update on the ladies in the viral video claiming one of them is pregnant for him.

Social media was agog on Wednesday with the news of two young ladies accusing singer Davido of impregnating one of them. 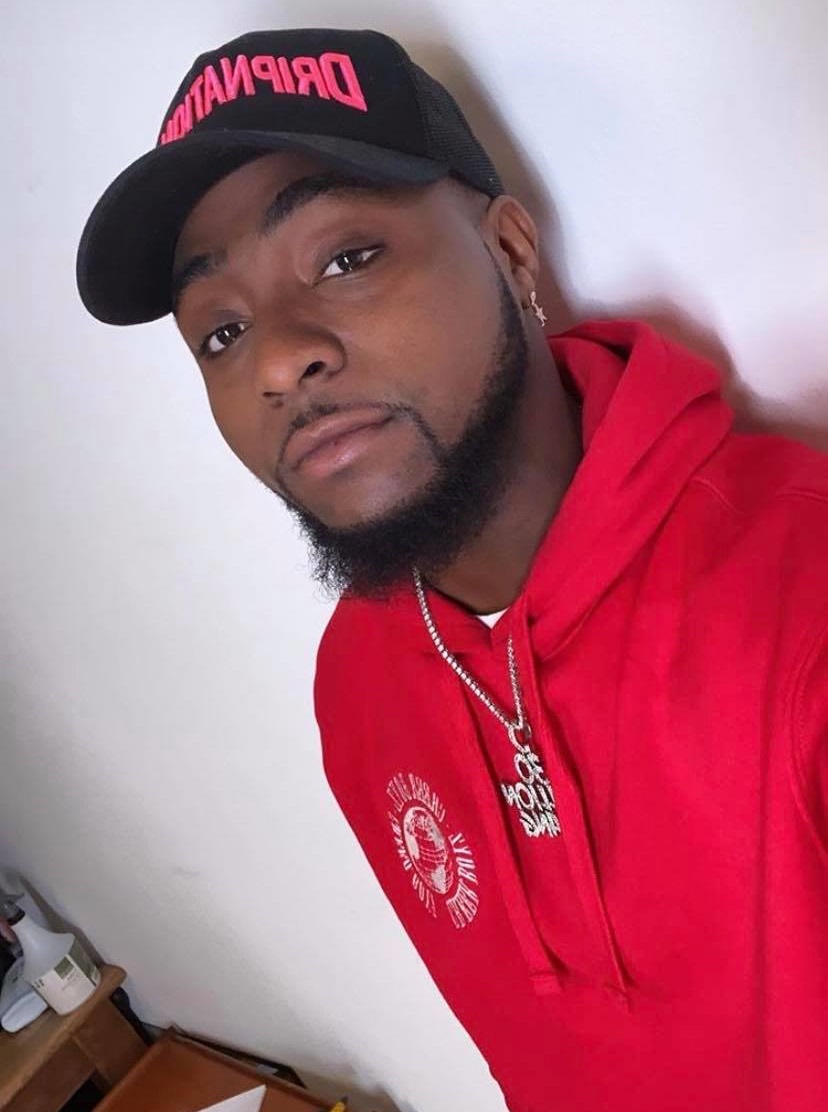 Immediately the news hit the waves, Davido quickly denied the claims. The two young ladies have since released a new video via their Instagram account, claiming that they were just messing around.

However, it was a little too late as the singer already said he’d sue them for 30 Billion Naira.

After the release of the video saying they were joking, Davido wrote ;

After all the good i do for the community and people, this is what i get.

My Wife stays out of the way, doesn’t trouble anybody, minds her business and this is what she gets after 9 months of carrying my first Son.

They went too far, as much as i’d love to forgive them, this one i can’t and they must face the law!! 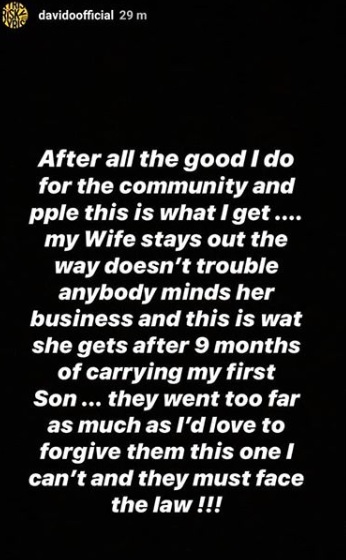