Zahra Buhari, the daughter of President Muhammadu Buhari, has revealed that she is unable to speak fluently in Hausa, her native language.

Zahra made this revelation at an event held to unveil winners of a literary contest organised by the BBC.

“I’ll make you laugh,” Zahra, who is married to businessman Ahmed Indimi said, when asked to make a comment at the ceremony officiated in Hausa. 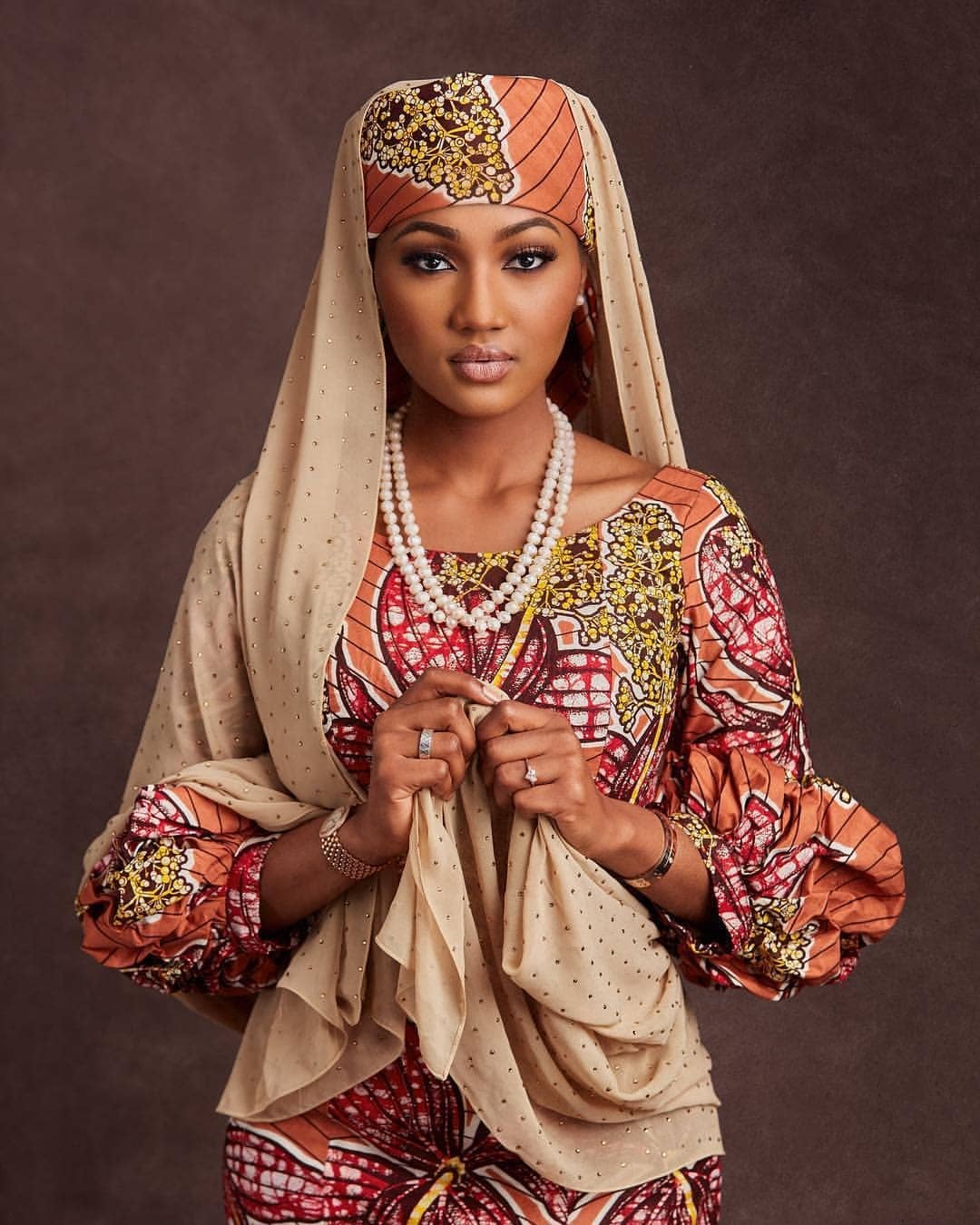 She said she and her siblings rarely communicate in the language.

”Every day my father would correct my Hausa when I converse with him” she said in Hausa amidst laughter.

Read Also:  Six new cases of #COVID19 have been reported in Nigeria.

She added that they usually communicate in “Engausa” a colloquial term for mixing of English and Hausa in a conversation.

She attributed her inability to speak good Hausa to attending schools with “children of white people.”

The president’s daughter later told interviewers off stage that they mostly speak in her mother’s native Fulfude language at home.